How To Inspire Young Social Entrepreneurs Besides a lot of creative energy, young people bring valuable skills to the table – particularly digital and social networking capabilities. This can be great boon to any growing enterprise. But only a small proportion of high school students around the world have access to entrepreneurship education, let alone education in social entrepreneurship. When young […]

The “Distant Here” And The “Future Now” Of The Climate Crisis 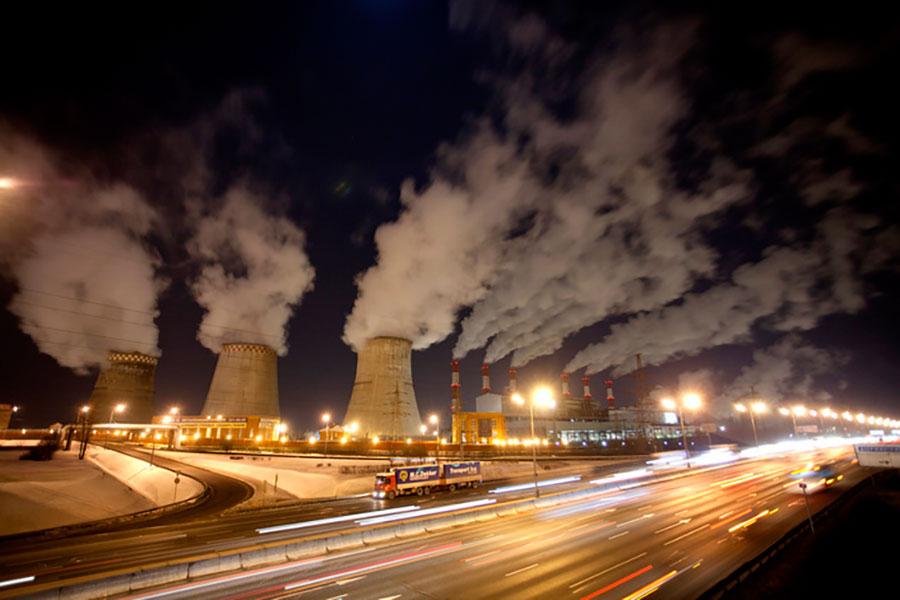 It has been a sobering month of news about climate change.  A few weeks ago the National Climate Assessment was released, which documented the increasing impacts of the changing climate across the U.S.  The take away of the Assessment report was climate change is happening now and it is affecting all Americans. Meanwhile, new research reported in Science Magazine […] Recent research shows spending money on corporate social responsibility is no longer seen as a detriment to a company’s profitability. Stock analysts now view such expenditures as essential to a company’s long-term brand and value. Coca-Cola is one of the many companies that are making efforts to tackle the world’s greatest societal challenges — water scarcity, climate change, and […] 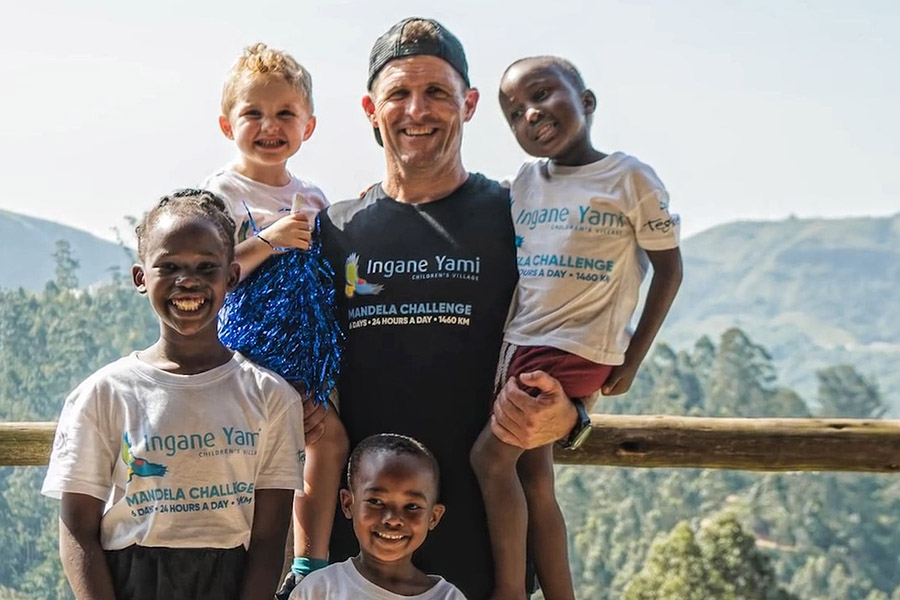 With the recent launch of the Social Progress Index, the Skoll Foundation and other leading institutions have introduced a fresh lens through which to measure our advancement as a society and as nations. The Index provides a snapshot of countries’ progress across nearly 60 indicators, going beyond traditional measures like GDP to look at measures like […] 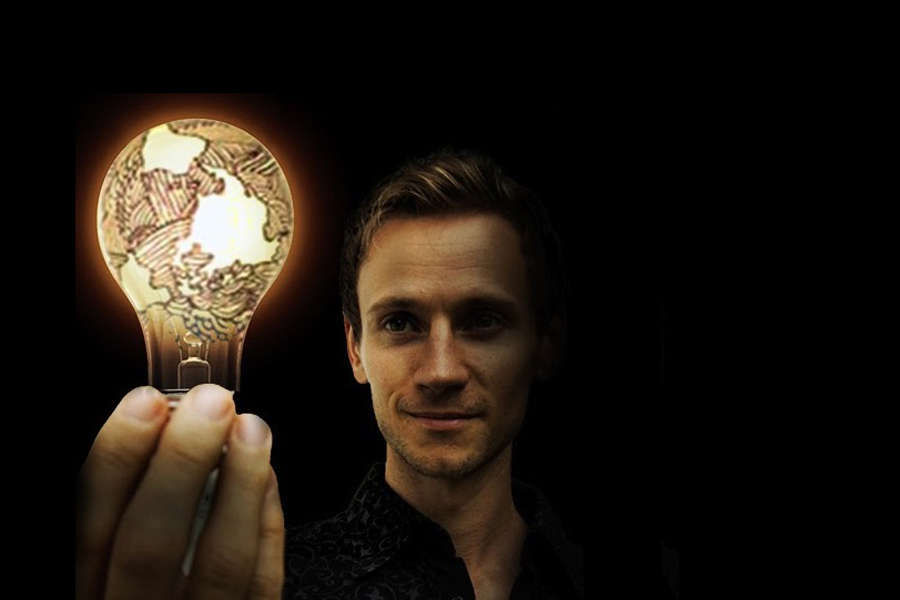 Social enterprises, benefit corporations, blended value organizations, conscious capitalism; there are no shortage of buzzwords describing this monumental movement to create a new model of business. But if you want to build one of these “force-for-good” businesses, is there a model to follow? How do you measure your success or failure? And if you want to work […] What will the future be like? As depicted in today’s popular movies and books, the future is either one of bright promise—where the world’s greatest problems have been solved by technology and greater human enlightenment—or it’s a dystopian world where today’s problems have only gotten worse, technology has gone bad, and the very survival of […] 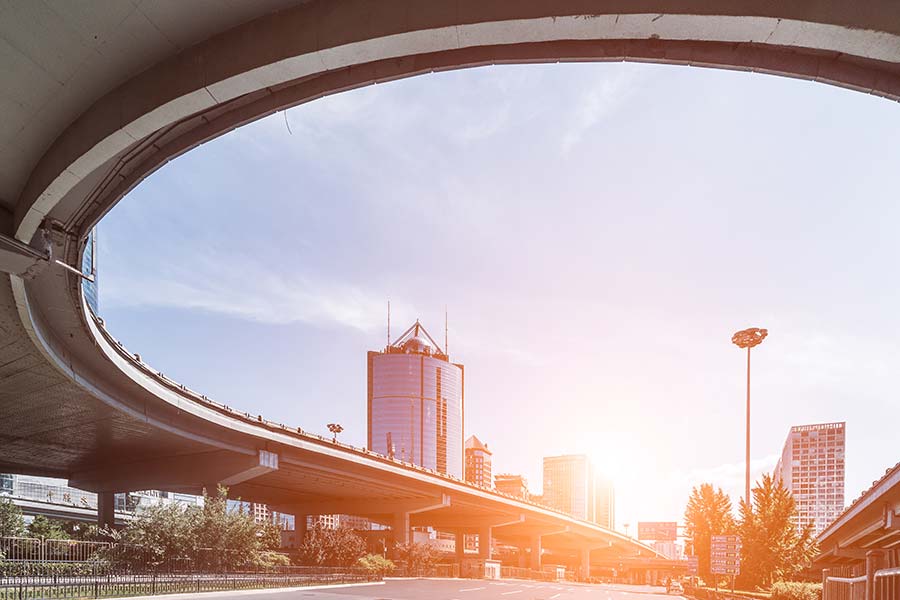 International affairs columnist Doug Saunders notes that slums give rise to much of the conflict and social unrest we see around the world. Even in those slums where conditions seem impossible, a simple and cruel logic keep hopefuls walking in: the belief that life in the slum is still a sliver better than life in the village, […]

We Are All Malala “We are all one,” a slight, sixteen-year-old with a quiet, present smile began. She is Malala Yousafzai, the Pakistani girl whose advocacy for girl’s education in her transcendent if traditional-bound Swat Valley led the Taliban to gun her down on a school bus — and the Skoll Foundation to give her it’s third-only Global Treasure Award here at […]

Kofi Annan shares his vision for a more equitable and peaceful world in the first of a special series from the Skoll World Forum, featuring social entrepreneurs and other innovators discussing solutions to the world’s most pressing problems.

How (and why) Africa Should Solve Its Own Problems

Mo Ibrahim, Founder and Chair of the  Mo Ibrahim Foundation, awards the largest annual prize in the world for excellence in African leadership. He looks at the importance of good leadership in resolving Africa’s problems. Africa is the second largest continent on earth and has immense resources, yet African people are poor. The question is […]