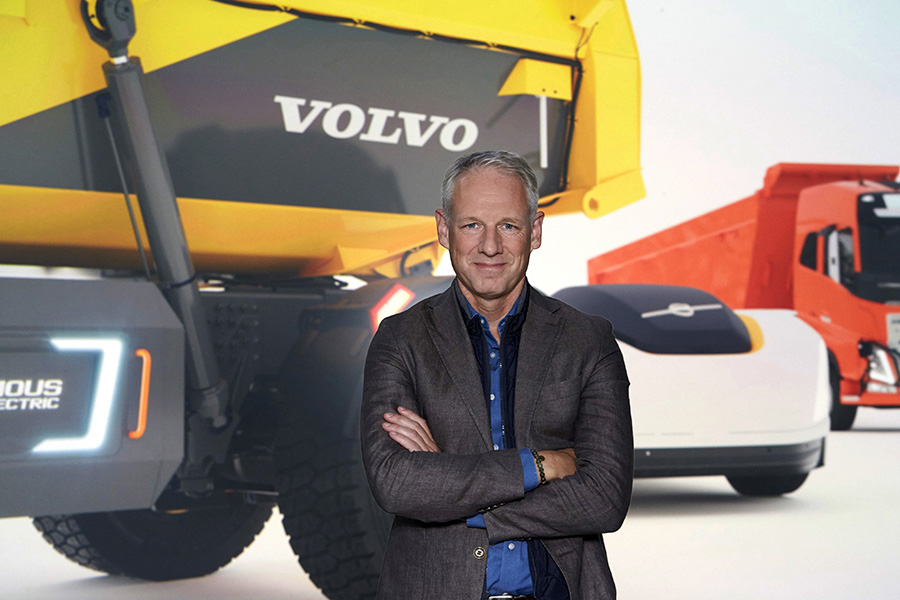 As President of Volvo Autonomous Solutions Nils Jaeger has been tasked with making autonomous driving a reality – and reassuring society of its benefits long term. Undaunted, the avid cyclist is no stranger to uphill struggles.

Five years ago, the expectation was that by 2020 the sight of ‘robotaxis’ and driverless trucks would be a common sight on our streets. Their absence today shows that the tech and transport industries have woken up to the fact that creating autonomous vehicles that can safely deal with mixed traffic, cats, dogs and kids – and hundreds of other variables – is a bigger technical challenge than first thought. But even though expectations have been reset to a more reasonable timeframe, the speed of development is still terrific, and the prize for success is access to a multi-billion dollar market.

“For autonomous driving to take off on-highway we need three things to happen,” says Nils Jaeger, President of Volvo Autonomous Solutions. “We need to master the technology – especially of perception systems that allow vehicles to travel at high speeds. Secondly, we need society to trust us when we say this new tech is beneficial, and finally we need legislators to adapt laws to give autonomous vehicles access to the highways. It’s a puzzle and we need all the pieces to fall into place.”

While robotaxis are still on the industry’s wish list, the first on-road application for autonomous driving is likely to be in trucking, especially of the hub-to-hub type found in the US’s interstate highway system. “As the Volvo Group is one of the world’s largest truck manufacturers, we are putting a lot of effort into solving this problem and developing a credible offering,” says Jaeger. “The creation of Volvo Autonomous Solutions is a clear statement of intent that we want to be a leader in this field.”

Based at Volvo’s Camp X innovation hub in Gothenburg, Sweden, the 51-year-old Jaeger took up his role in the newly formed Volvo Autonomous Solutions on January 1st, 2020. Previously spending 17 years of his career in the agricultural equipment sector he is no stranger to automated systems. He witnessed first hand the arrival of autonomous steering systems for tractors and harvesting machines, tech that is now embedded in the sector.

“I’m absolutely convinced that autonomous solutions are beneficial to society,” he says. “This new industry will provide a lot of value – safety, efficiency, flexibility, sustainability and economic. It is impossible to stop progress – this technology is going to happen – and I firmly believe that it will be a force for good. In fact, if we had been further ahead in our development the impact of Covid-19 would have been less.”

When challenged on fears of autonomous machines taking human operator jobs, Jaeger says: “There are already shortages of drivers in many markets, and human operators will continue to be in demand for many years to come,” says Jaeger. “Far from being a threat, autonomous vehicles will be complimentary, doing jobs more safely than humans can, such as very long distance highway driving, or removing humans from worksite applications in hazardous areas, such as blast furnaces, unstable demolition sites or underground mines. As with the creation of the car or the computer, this technology will for sure be a creator of many new jobs.”

What about the fear that some people have about driverless vehicles being let loose on highways and work sites? “Fear is never a good advisor, so as an industry we need to come together and address those concerns,” says Jaeger. “Not only must autonomous solutions be safe, we must demonstrate it unequivocally to reassure the public. That’s not just product safety, but also protection against cybercrime interference, which we are also working hard on preventing. The irony here is that one of the biggest benefits of this technology is that it will improve safety and reduce harm. There is already a healthy debate going on, and we need to be better at spelling out that key benefit.”

Autonomous vehicles offer more than a like-for-like switch with human operated machines, but rather whole new business models and customer relationships. ‘Transport as a service’ is a growing trend, and tailoring fleets of machines to suit customers’ individual needs is a key element of Volvo Autonomous Solutions’ remit. “We see ourselves as an integrator of emerging technologies to create solutions, bundling hardware and software, and then if necessary, operating it on behalf of the customer,” says Jaeger.

Autonomous vehicles will be a service to wider society. There remains several mountains to climb before reaching the goal of reliable, productive, sustainable and safe autonomous transport solutions. But Jaeger remains undaunted.

“To ensure that it is understood as beneficial to society we need to master the componentry by proving that it is truly safe. We also need to reassure legislators and promote the many benefits by being good stewards of this technology,” he concludes. 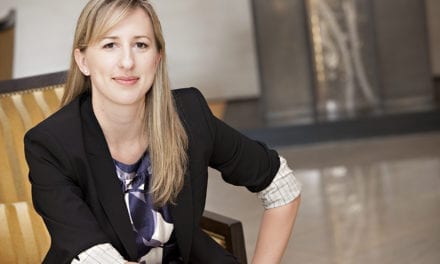 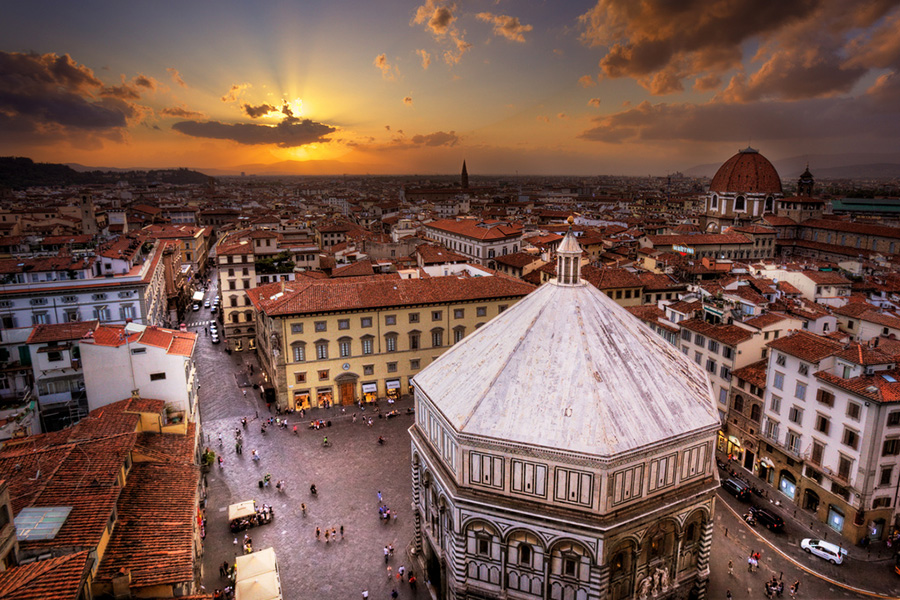 Florence: The Art of Preservation For Future Generations 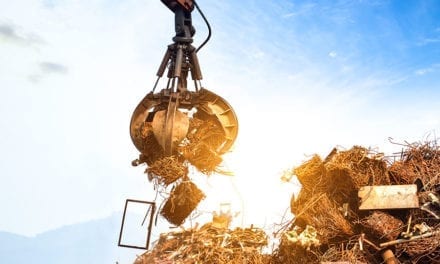 The Man Ensuring Humanity Doesn’t Drown in its Own Garbage