5 Things Every Leader Should Give Their Team in 2020 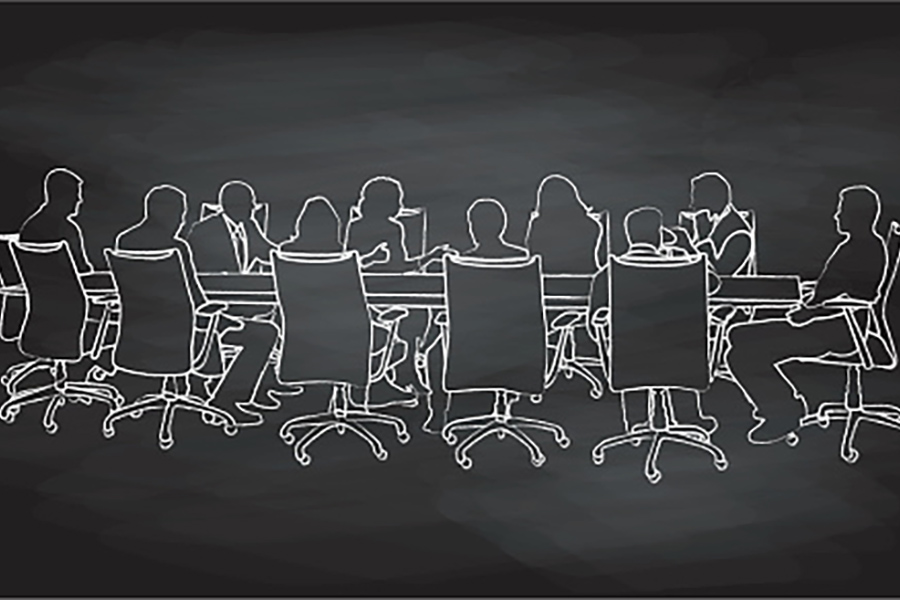 The tone from the top matters, and the beginning of a New Year presents an excellent opportunity for CEOs to reexamine how they’ll lead going forward. With 2020 now a reality, chief executives can choose to usher in more of the same, or they can use the changing calendar to reimagine, reinvent, and reshape their culture. I’ve always believed the most valuable gift a CEO can give their team is the ability to make a meaningful impact on culture. The following are five things any chief executive can and should do for their team in 2020.

Leadership that isn’t transferable, repeatable, scalable, and sustainable isn’t leadership at all. Not everyone can be the CEO, but everyone can lead. Remember this: If you tell people loud enough or often enough that they’re not a leader, don’t be surprised when they begin to agree with you.

When in doubt, think ubiquity, not scarcity. Leadership isn’t, or at least shouldn’t be, a scarce commodity. Far too many companies wrongly treat leadership as an esoteric role reserved for a privileged few. However, healthy organizations realize leadership must be a ubiquitous quality that permeates every aspect of day-to-day operations. They understand every person must lead; even if people are only responsible for leading themselves, they must lead.

I’ve always said, “Leaders who complain about a lack of resources simply aren’t very resourceful.” Most CEOs have fallen into the bad habit of asking people to do more with less. While this makes for a nice soundbite, it’s not nearly as productive as showing your team how to unlock more cash. Instead of just asking people to make cuts in their operating budget, tell them they can reinvest 50 percent of what they cut into new projects of their choosing. You’ll still produce a reduction in spending, but you’ll also fuel a jumpstart in R&D and innovation with money that was already in the budget. Most importantly, you’re demonstrating that you trust your team with a discretionary spend. Investments made closest to the challenge/opportunity are likely to produce the most significant impact.

Have you noticed how some leaders are frenzied, stressed, and always playing from behind, while others are eerily clammed and always appear to be a few steps ahead? It’s been my experience that leaders who fall into the latter category make great use of their thought life, while those in the former group seem to forgo their alone time in lieu of being busy. Savvy leaders crave white space, whereas unseasoned leaders feel uncomfortable with open time.

Most organizations I’ve observed have a nasty habit of sequestering their best leaders in virtually endless amounts of mind-numbing meetings. They run their talent from one meeting to another all day long and call it being productive — I call it lunacy.

CEOs who want to unleash an entirely new level of productivity should institute a No Meeting Monday policy. Question: When was the last time you had an entire day of the workweek dedicated to thinking and planning? Answer: Probably not recently, if ever. Give back the first day of the week to your team and watch something amazing happen. Firstly, the sense of dread many feel on Sundays will evaporate, allowing team members to show up on Mondays recharged and ready to go. Secondly, by having control over their Mondays, they will generate substantially more productivity during the remaining four days of the week. I have watched this produce remarkable gains in both qualitative and quantitative outcomes.

4. The Gift of Great Talent

While I generally don’t believe in absolutes, the exception might be when it comes to the advantage created by talent. CEOs either create a talent advantage or they operate at a talent deficit. I’ve always believed that leaders deserve the teams they build, and I’ve yet to be convinced otherwise.

I can think of no better example of talent impact than by examining how companies approach digital transformation. Many leaders have fallen into the trap of believing digital transformation is like playing a game of technology catch-up — that if they can harness a bit of digital exhaust and turn big data into smart data, somehow their business will transform itself. Nothing could be further from the truth, and the billions of dollars spent chasing digital shadows won’t change a thing.

Stop putting the focus on technology and put it where it belongs: on talent and relationships. Real digital transformation occurs when business models and methods are reimagined by courageous leaders willing to manage opportunity more than risk, focus on next practices more than best practices, and who are committed to beating their competition to the future by attracting better, smarter talent.

CEOs cannot scale their business if they cannot scale their leadership, and one of the fastest ways to scale your leadership is to turn your team into a voracious group of readers. One of the best gifts chief executives can give to their team is a freshly updated, standard reading list. While there are many books I could recommend, my favorite choice to jumpstart your reading in the New Year is Principles, by Ray Dalio. 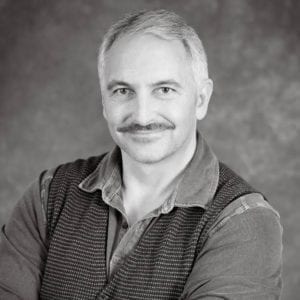 Mike Myatt is the founder and chairman of N2Growth, a top executive search firm with more than 50 locations globally. He is a leadership advisor to Fortune 500 CEOs and boards and is the bestselling author of Hacking Leadership and Leadership Matters. 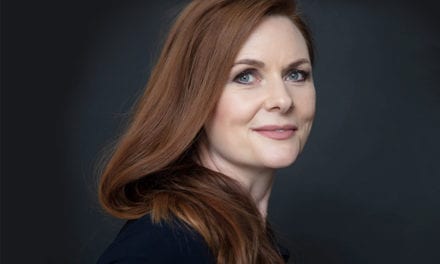 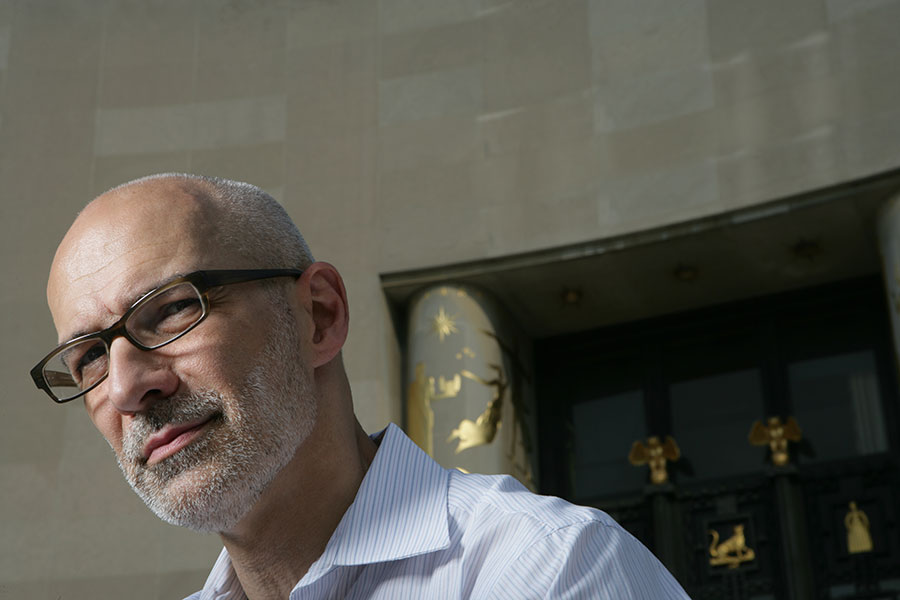 The Secret To Your Leadership Is Not What You Think 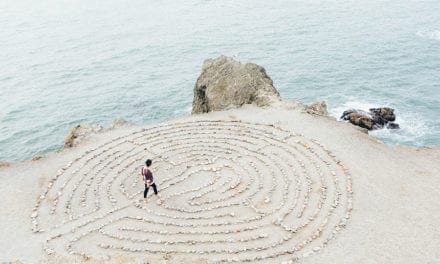 3 Ways to Nurture Mindful Leadership During Times of Crisis 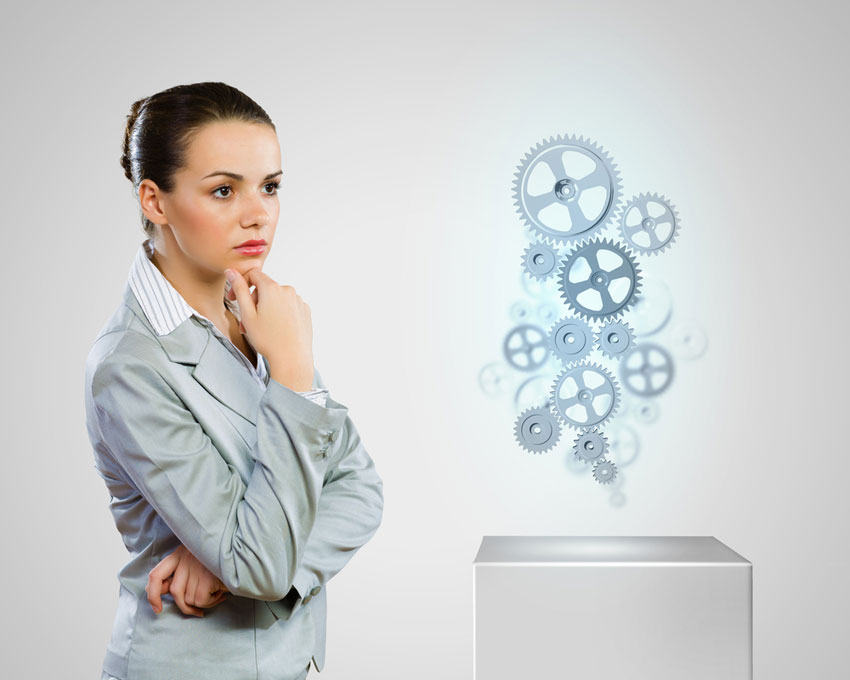 The Answer for Women in Leadership