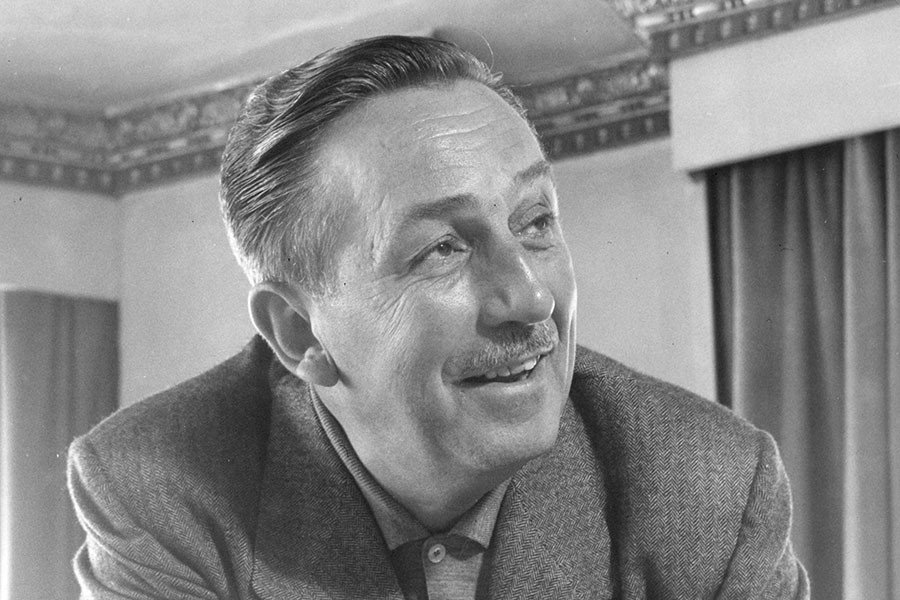 No doubt Walt Disney left an indelible stamp on his company. But after his death, a succession of great and capable leaders kept the organization moving forward. Among them is recently departed Ron Miller, who may not have been the flashiest CEO, but carried the Disney company into the future by taking his own approach.

The leadership of the post-Walt Disney CEOs — from Miller to Michael Eisner — offers invaluable lessons in ensuring a company heads in the right direction without losing its original mission. From looking outside the company for new expertise to carefully tending the transition, following in the footsteps of a legend is a combination of strategy and balance. Here, leadership expert Michael G. Goldsby breaks down the five essential ways Disney’s leadership enabled the company to keep growing without losing its original magic.

In February this year, Ron Miller, president and then CEO of the Walt Disney Company (1978-1984), as well as Walt Disney’s son-in-law, passed away. He is often overlooked in studies of the company, but Miller and the other executives who led between Walt Disney and Michael Eisner deserve another look. Anyone who followed in Disney’s foorsteps faced an immense challenge to keep the company moving forward. Miller’s stewardship, while often seen as a quiet era for the company, was marked by many efforts and accomplishments.

During Walt Disney’s reign, all creative projects started and ended with him. After he died in 1966, the company was still filled with world-class animators and directors, but their leader — the consummate story man — was gone. Few movies were released that could be considered classics. There were no new Snow Whites or Mary Poppins. Not surprisingly, the theme parks — whose new attractions were often based on the studio’s new stories and characters — also struggled.

But the company wasn’t as stagnant as many contend. Keeping it going required new processes and infrastructure that were missing when Walt was alive. Although publicly traded during Walt’s reign, it was still a family-run business: Walt managed the creative side on the third floor, while brother Roy worked with his financial team on the first floor. As families sometimes do, they fought over which projects to pursue. Most of the time, Walt got banks and investors on board, mainly due to his reputation as a creative genius and business legend. But Roy’s death in 1971 meant there were no big names left inside the company. That’s when executives Donn Tatum, Card Walker, and Ron Miller took over. They couldn’t create instant classics through sheer willpower and creative flurry — their approach could not be based on name alone.

Just how Walt’s successors ushered the company through the tough transition between Walt Disney and Michael Eisner is a story that holds valuable lessons for anyone following in the footsteps of an iconic entrepreneur and leader:

Running the business after the retirement or death of a company’s founder often requires a different approach. Employees, investors, and banks will not be willing to do what they did for the founder. Don’t try to be a clone of a legend. No one will buy it. Even Roy made a point of renaming Disney World Walt Disney World. Key stakeholders will appreciate someone who improves areas of the company that the founder overlooked or wasn’t good at.  Help the company grow by adding to its foundation.

Following a creative founder may require finding outside talent who have led their own big projects. Walt had a small army of very talented people to implement his ideas. He didn’t mind if someone suggested a different approach, but he didn’t like anyone questioning his decisions. Once he made his mind up to do a project, that was it. The method left a huge void in the creative pipeline after his death. Tatum, Walker, and Miller improved the business operations, but they probably could have hired some new creative leadership inside the studio to pick up the slack and generate new ideas for the team Walt left behind.

Familiarity breeds comfort: Tatum, Walker, and Miller were all respected executives who had worked closely with Walt and Roy. These relationships provided stability for employees after Walt’s death, but also locked in place the company’s direction. Decision-making in the 1970s was marked by the common question, “What would Walt do?” Today’s Disney executives ask a better question: “Would Walt approve?” The world was already changing in 1966, and no doubt Walt would have changed with the times too, but no one knows exactly how. All they knew was the Walt of 1966. Eisner, coming from Paramount, could make riskier decisions than Walt’s immediate successors had.

It’s important to respect the traditions and work of the founders and leaders who came before.  Many of the talented and influential people who worked with Walt were still on the payroll when Eisner arrived. Eisner encouraged the living legends of animation and theme parks to develop and coach a new generation of Disney talent. Combining the wisdom and experience of the older generation with the ambitions of the new talent Eisner brought on board resulted in a new wave of Disney classics, like The Lion King and The Little Mermaid. The company continues to bridge generations today: Many hired by Eisner in the 1980s are now leading the next wave of Disney talent, and are still advised by some of Walt’s original people.

5: Tend the Transition with Care

Sometimes the primary job of the successor is to transition the company from a family business into a modern corporation. If the company’s founders are still alive, it may continue to resemble a family business. Despite being a publicly traded company when Walt died, it took nearly twenty more years for it to fully transition into a standalone corporation. The Walt Disney Company is fortunate in that it had loyal executives who stuck by Walt’s principles and philosophies as they shepherded the company through this change.

Tatum, Walker, and Miller many not be as well-known as Disney, Eisner, or Iger, but they deserve recognition for facing one of the toughest challenges in business history: following in the footsteps of the company’s legendary founder. Miller, for instance, started ambitious projects like EPCOT and Tokyo Disneyland. Tatum, Walker, and Miller developed leaders who established the employee engagement programs, guest service approaches, and human resource practices still shaping the company’s culture and infrastructure today. So while Eisner brought story expertise and big-budget movie production experience to his new Disney role, the company was primed for his arrival. To Eisner’s credit, his many good decisions helped Disney recover its status as a media empire. 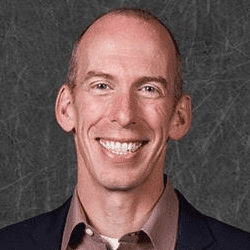 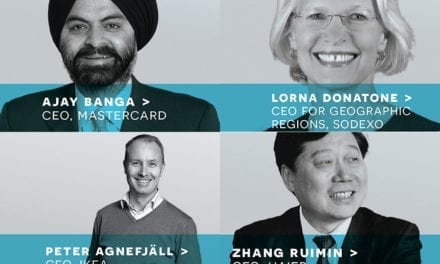 Leaders on Purpose: How to Become One 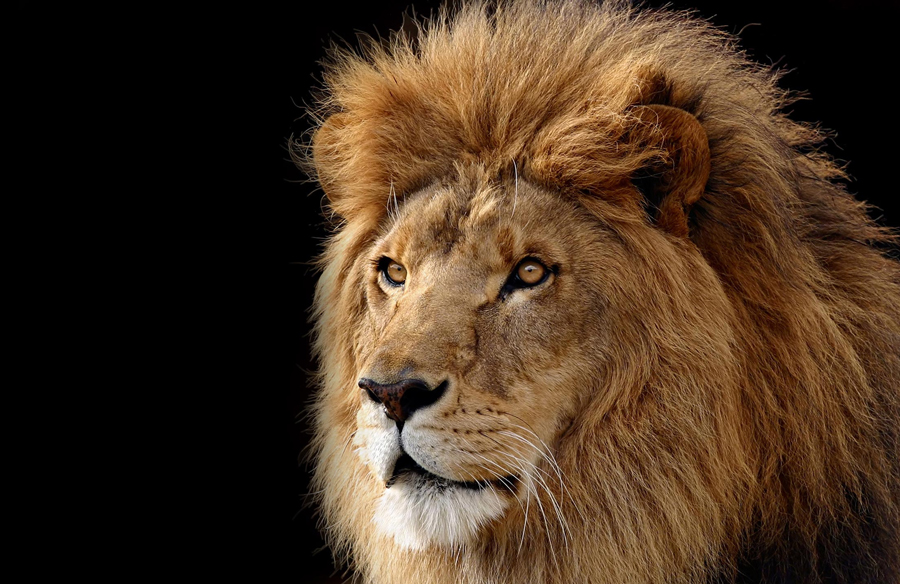