Why The World Bank Needs a Loan From You Dr. Jim Yong Kim, head of the World Bank, acknowledges that even their huge budgets are not enough to transform the world into a better place. They need you.

You are head of the world’s leading development and aid organization and your shareholders are in just about every country in the world. Why is your work at the World Bank so important to the private sector?

Not very long ago almost half the world lived in extreme poverty, on less than a dollar a day. Then something interesting happened: China lifted 600 million people out of extreme poverty, and with this rapid growth, uplifted many other countries too. Between 2008 and 2014, emerging markets made up more than half of global growth. We’ve seen an explosion of growth and now only 10 percent of people live in extreme poverty. While an increase in the standard of living is a great success story on one hand, the explosion of technology has created a new, unforeseen dynamic.

Just about everyone can now see how everyone else lives in the rest of the world. Poor people didn’t always know how rich people lived. The new demand for development, opportunity and jobs is huge, and along with it, an increase in the cost of our “sustainability bills,” that we now know are an important part of responsible development. Without the private sector there is literally no hope of getting where we need to go. It’s also in the interests of world peace and stability.

By 2020, as many as half of all people living in extreme poverty will be in conflict with the United States. I have just returned from Tunisia, Jordan, Lebanon and Iraq and the development of a thriving private sector in these countries is the biggest challenge we face, and one that may provide stability to those countries.

How do you engage the private sector?

We have a private sector division within the World Bank that used to be very small, but now occupies a third to a half of our yearly activities. We also try and make economic sense out of complex deals that can deliver benefits to countries and the environment.

As an example, if all countries across Asia proceed with plans to use coal to generate energy, we’ll see the 2 degrees Celsius increase in global temperature we’ve been warned about by scientists. In Vietnam, we found that the cost of coal is around USD9 cents a kilowatt-hour and the cost of solar is around USD13 cents a kilowatt-hour. I asked myself if there was anything we could do to make the country steer away from coal, and go in another direction. Just a month before, I recalled that a private company had offered Mexico a price of USD4 cents for solar on an auction, including storage facilities. My challenge became how to attract private investors to Vietnam, to take their solar price down from USD13 cents down to USD4 cents.

How do you deal with differences in ideology when trying to implement economic change across the world?

Around two years ago I met with Pope Francis to talk about Catholic social teaching. I don’t think he walked into our meeting with a particularly warm feeling about the World Bank. He found a Korean guy speaking comfortably about Catholic social teaching in Spanish. We found that we were both focused on lifting the extreme poor out of poverty, and it was impossible to have an ideological viewpoint that opposed this. We had the same agenda. Even what the Pope desires for the world cannot be achieved without setting up deals to help the private sector engage with poor countries. 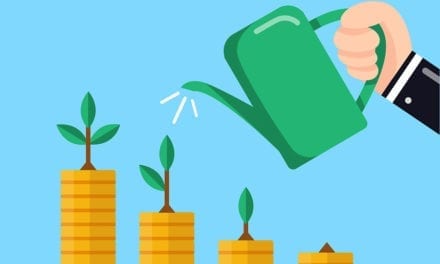 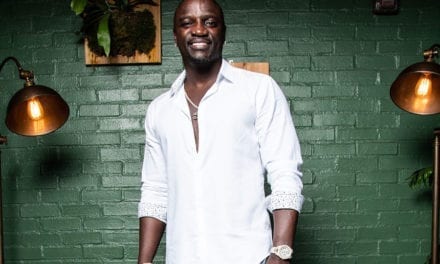 Akon: The Necessity of Financial Services 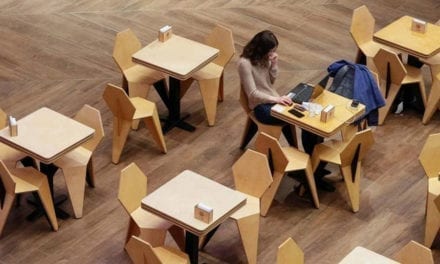