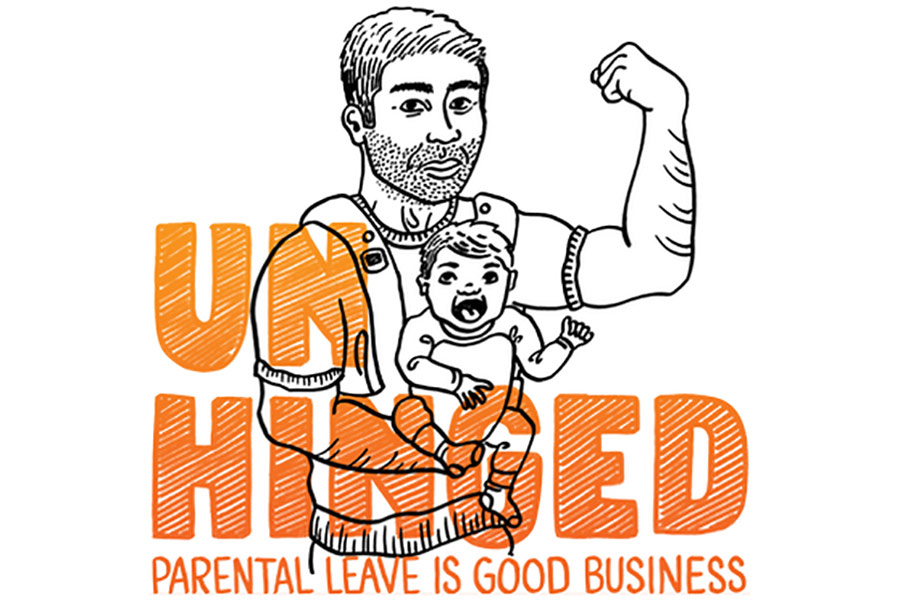 Moritz, a partner at Sequoia Capital, praised the 24/7 work ethic of China, singling out paternity leave and work-life balance in the United States as particular concern, writing: “These seem like the concerns of a society that has come unhinged.”

Oliver Russell’s campaign, called “Unhinged: Parental Leave is Good Business,” will offer digital resources to advocate for parental leave polices at work, regardless of employer size. The 11-person boutique creative agency has offered paid maternity leave since 2011, adding paternity leave in 2014. Agency founder and president Russ Stoddard said its clear that parental leave is good for business, and that the new website, LetsGetUnhinged.com, features a toolkit for how to develop similar policies.

In the days since Moritz’s made his views known, several multinational corporations, including Starbucks, have expanded parental leave policies. The Family Medical Leave Act covers only workplaces with more than 50 employees and doesn’t mandate that parental leave be paid. Of the 193 member countries of the United Nations, the U.S. joins just New Guinea, Suriname, and a few South Pacific islands in not having a national paid parental leave law. A 2016 study by the Center for American Progress shows that paid leave benefits even small businesses by boosting recruitment, retention, productivity, and overall performance and productivity.

“I find Moritz to be horribly out of step with the times – and the facts,” Stoddard said. “His take on human capital reminds me of the old-school approach: People are an asset to be mined and wrung out, their professional value to be extracted as quickly as possible.” 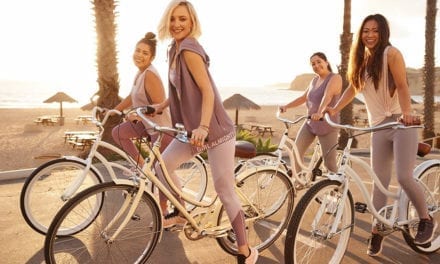 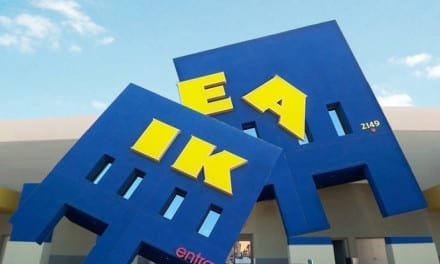 How a Gender Equality Stamp of Approval Could Impact Business 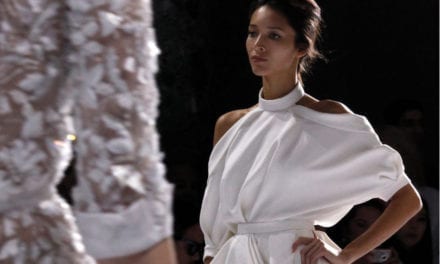