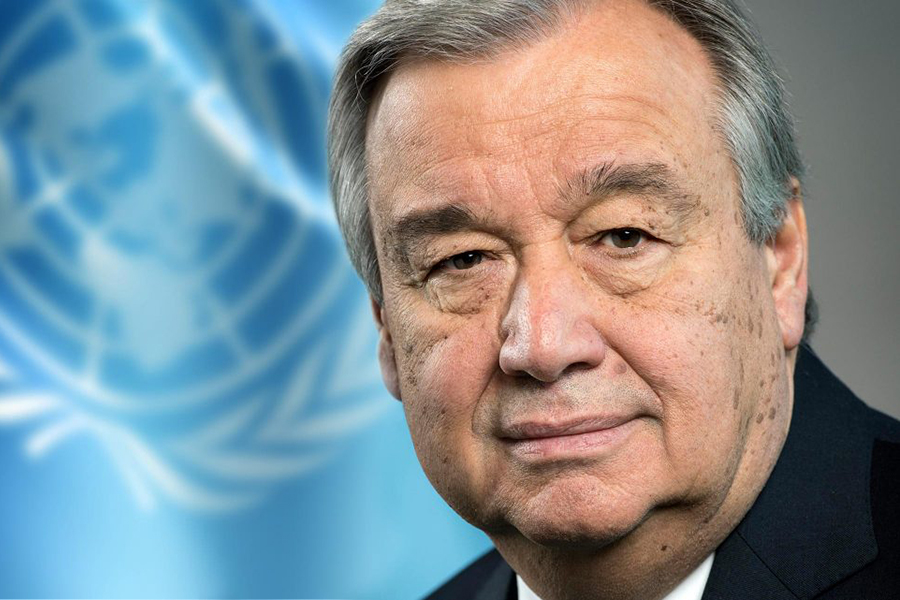 On World Refugee Day, my thoughts are with the more than 70 million women, children and men — refugees and internally displaced persons — who have been forced to flee war, conflict and persecution.

This is an astonishing number — twice what it was 20 years ago.  Most of the forcibly displaced came from just a handful of countries — Syria, Afghanistan, South Sudan, Myanmar and Somalia.  In the past 18 months, millions more have fled Venezuela.

I want to recognize the humanity of countries that host refugees even as they struggle with their own economic challenges and security concerns.  We must match their hospitality with development and investment. It is regrettable that their example is not followed by all. We must re-establish the integrity of the international protection regime.

The Global Compact on Refugees, adopted last December, offers a blueprint for modern refugee response. What refugees need most urgently is peace.  Millions of people around the world have joined UNHCR’s [Office of the United Nations High Commissioner for Refugees] World Refugee Day campaign and are taking steps, big and small, in solidarity with refugees.  Will you take a step with refugees too? 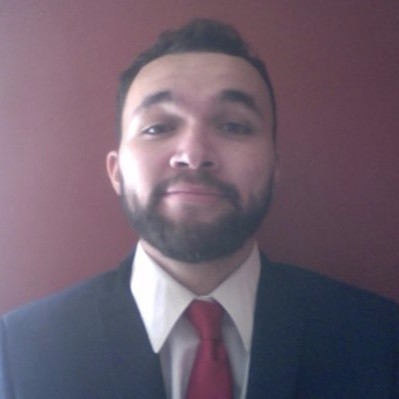 Noah Willerford has a background in marketing and digital media management for companies in a variety of industries. He transcends this talent with Real Leaders by bringing inspiring stories to life, via digital media. His aim is to inspire the future in a fun and creative way. 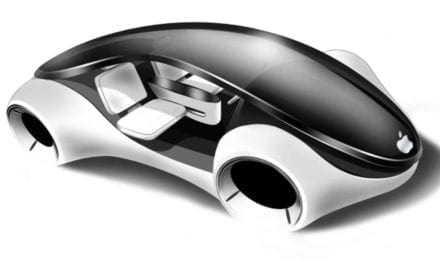 Is Apple Developing a Self-driving iCar? 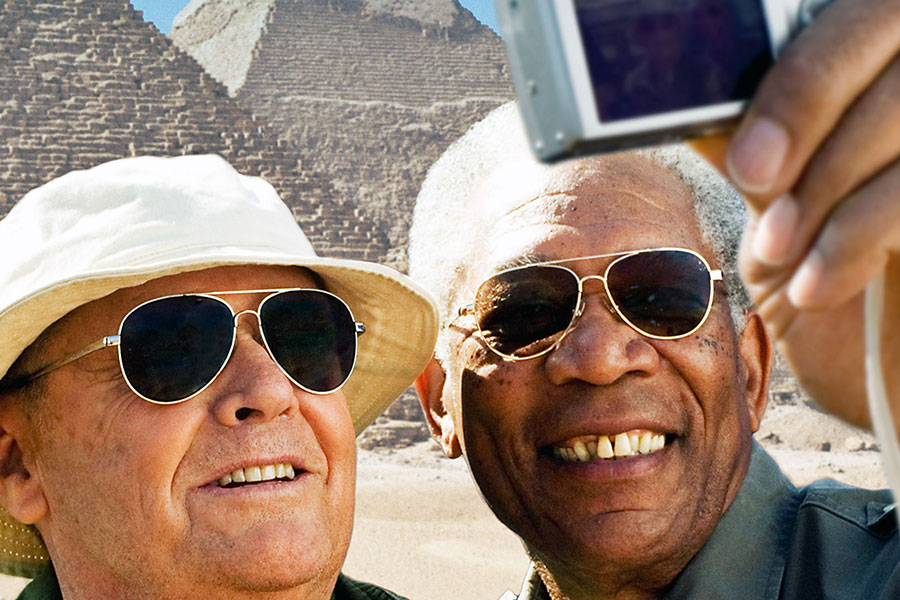 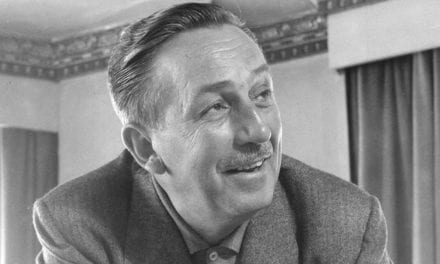 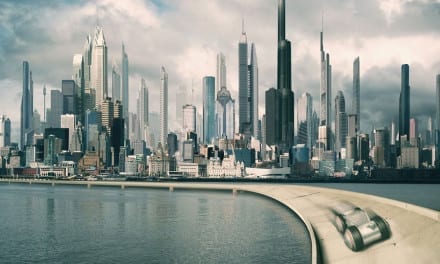