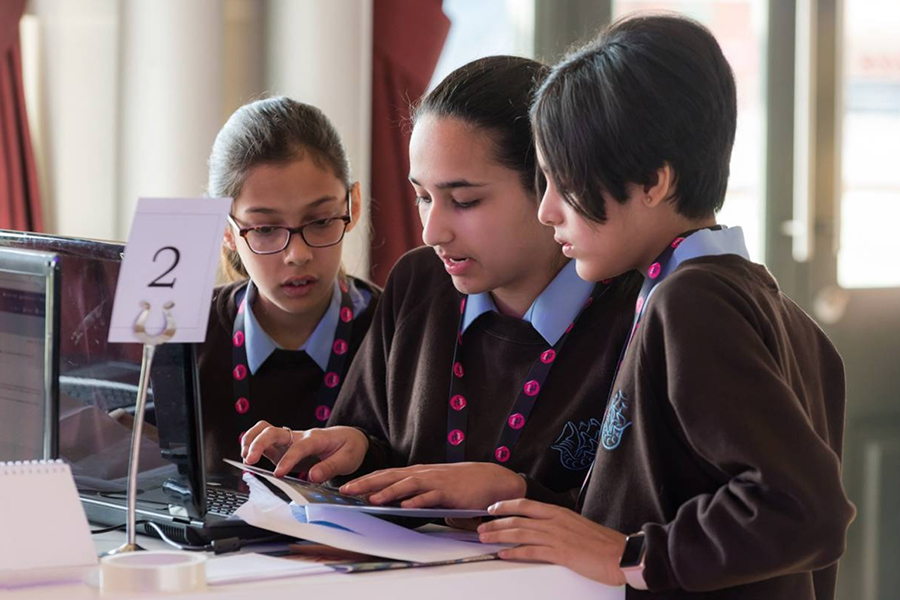 Britain’s national intelligence agency has unveiled plans to train about 600 teenage girls in cyber-skills this year in a bid to get more women into the male-dominated field.

The Government Communications Headquarters (GCHQ) said it would chose girls aged 12 and 13 to take part in four-day courses in coding, cryptography, logic, and protecting networks following a nationwide competition this month.

A spokesman from GCHQ said the aim was to encourage more young people – particularly girls – to work in cyber security with figures showing only 11 percent of the global cyber workforce is female.

“We are looking to address this imbalance … ensuring the inquisitive instincts of young people to find out how things work are maintained is hugely important,” said NCSC Deputy Director Chris Ensor in a statement.

The initiative was welcomed by the technology industry and viewed as timely with UK government figures showing that in 2017 about 43 percent of businesses and 19 percent of charities reported a cyber security breach over the course of a year.

Girls’ early exposure to images of male James Bonds and teenage boys coding in their bedrooms reinforced stereotypes about who fitted in the tech sector.

Without role models, girls do not consider entering the field which has tried to address the lack of women by training staff in unconscious bias, highlighting female role models on social media, and deleting gender from CVs. 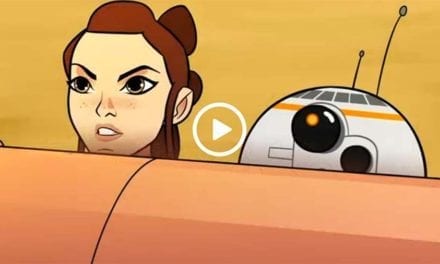 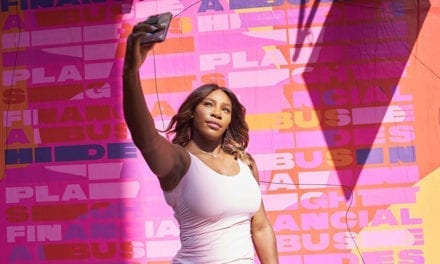 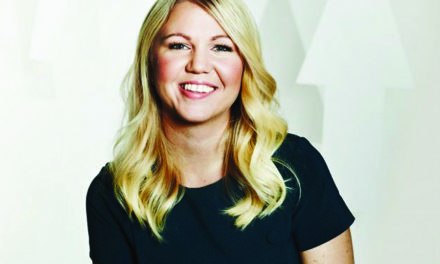 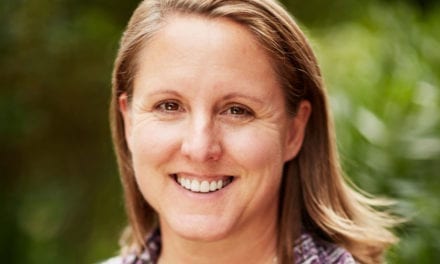 Why Women are Key to the Next Wave of Impact Investing