Tony Robbins: What’s Holding You Back From Massive Success? 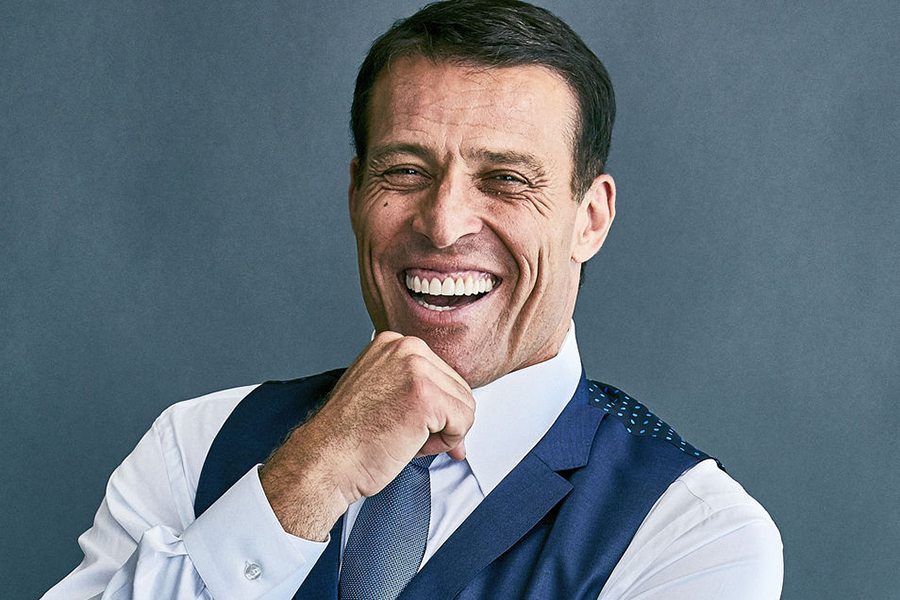 For 40 years I’ve been obsessed with learning the answer to what makes a difference in the quality of people’s lives: Why is it that some people who are given every advantage so often fail to achieve what they desire and deserve.

In contrast, we all know people who have lived incredibly difficult lives – lives filled with unimaginable challenges, and often injustice – who still seem to find a way to breakthrough and get results, not only for themselves, but also to serve others in a very deep and meaningful way.

Part of my understanding has come from the fact that for decades I’ve been a leader called upon by leaders. I get the call when the fire starts. When the President of the United States has to address the nation. When an athlete is burning down on national television and I’m required to intervene and create measurable change on a moment’s notice.

Who is a leader? You and I both know it’s not always the person who controls things by position. How many times have we been in a meeting when the person at the lowest position was influencing the direction of a decision or a project? We all know that leadership —whether you are the CEO, or the manager, or the mom — is about the ability to influence the thoughts, emotions, and actions of other human beings.

But here’s the key: there’s an energy to leadership. There’s a passion. There’s a level of connectedness that leaders have with others. It’s their ability to get things done and make progress that sets them apart.

All leaders have different styles. But leadership, in its essence, comes from the same core qualities. It’s not just great oratory. The spirit of great leadership is the capacity to take visions and to influence others to do more than they would ever have done on their own. Great leaders help people raise their own standards so that regardless of whether or not the leader is present, the organization or individual still performs at a higher level than ever before. At its essence, leadership is the ability to inspire people. It’s the ability to ignite the human spirit and execute consistently.

Leadership is not luck, nor is it haphazard. Anyone who has been successful in any one area consistently is not lucky. They are doing something unique. Remember, success leaves clues! 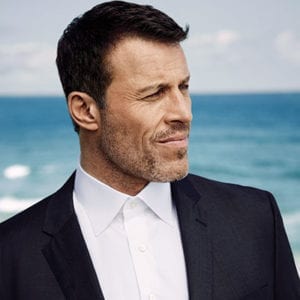 Tony Robbins is the #1 Life & Business Strategist, #1 New York Times Best-Selling Author, Entrepreneur and Philanthropist. He’s also a world authority on leadership psychology. His work has touched the lives of top entertainers — from Aerosmith to Green Day, to Usher and Pitbull. As well as athletes like Serena Williams, Andre Agassi, and the Golden State Warriors. Billionaire business leaders seek his advice too; Salesforce.com founder Marc Benioff is among those grateful for his coaching. 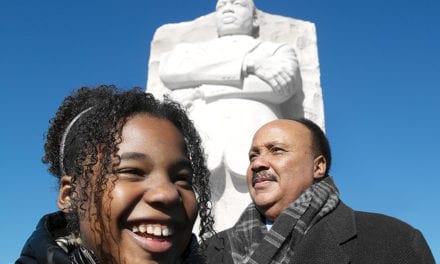 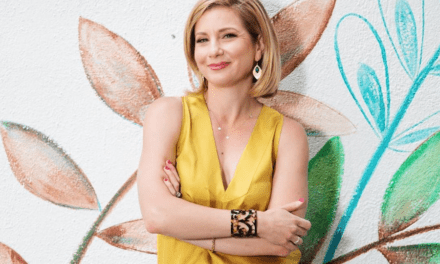 Jump Out of Bed to Serve Your Customers 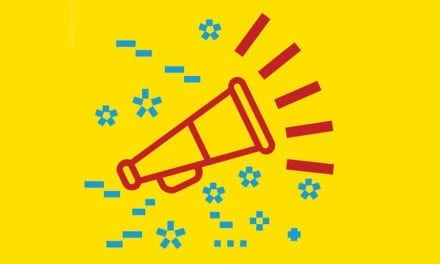 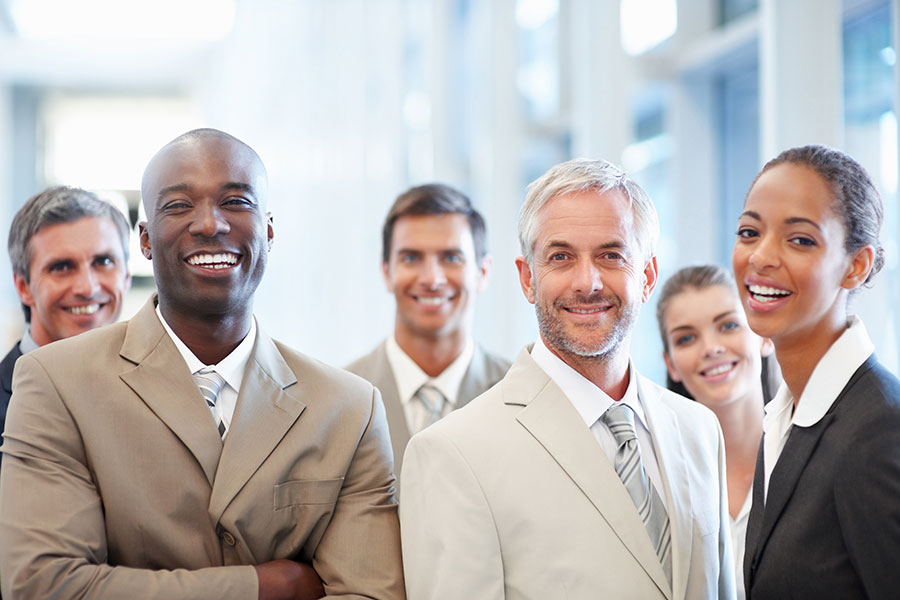 Top 10 Tips for Building Your Confidence