Martin Luther King, Jr. had a dream. He wanted to change things, and he did. He kept dreaming and sharing his dream. Not just his dream, but the dreams of others too. A great leader will capture the mood and sentiment of a time and make it vocal, explaining a simple concept again and again until it becomes a reality. King had the perseverance to keep going through tough times, yet he didn’t lose sight of his goal of a non-racial society. Instead of spreading the hate he saw around him, he spread the love. As leaders, we all have a choice in how we respond to tough situations. Your response can be awesome too.

King was an American Baptist minister, activist, humanitarian, and leader in the African-American Civil Rights Movement, best known for his role in the advancement of civil rights using nonviolent civil disobedience based on his Christian beliefs.

King saw his father’s proud and unafraid protests in relation to segregation, such as Martin, Sr., refusing to listen to a traffic policeman after being referred to as “boy” or stalking out of a store with his son when being told by a shoe clerk that they would have to move to the rear to be served. 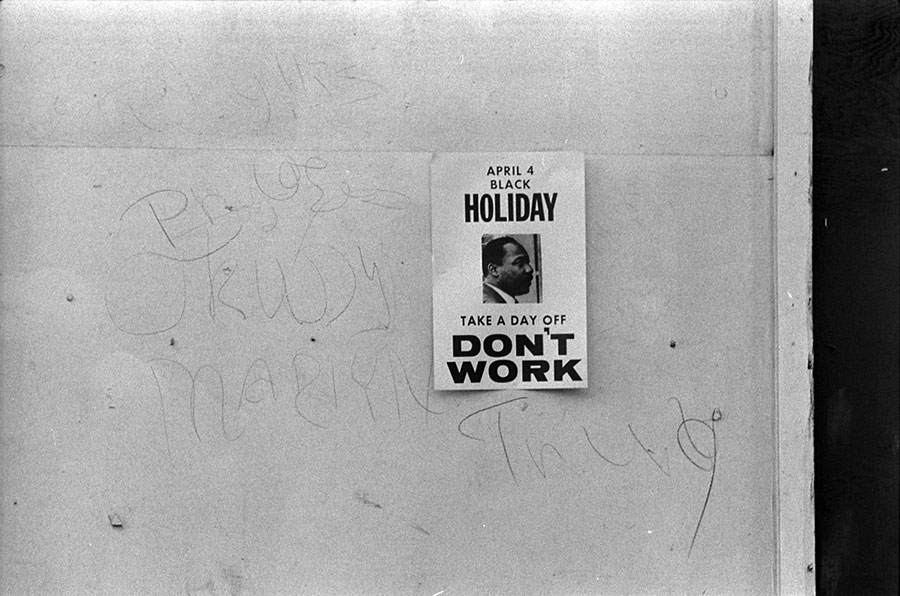 Sign from 1969 promoting a holiday to honor the anniversary of the assassination of Martin Luther King.

When King was a child, he befriended a white boy whose father owned a business near his family’s home. When the boys were 6, they attended different schools, with King attending a segregated school for African-Americans. King then lost his friend because the child’s father no longer wanted them to play together.

He became a civil rights activist early in his career. He led the 1955 Montgomery Bus Boycott and helped found the Southern Christian Leadership Conference (SCLC) in 1957, serving as its first president. With the SCLC, King led an unsuccessful 1962 struggle against segregation in Albany, Georgia (the Albany Movement), and helped organize the 1963 nonviolent protests in Birmingham, Alabama. King also helped to organize the 1963 March on Washington, where he delivered his famous “I Have a Dream” speech. There, he established his reputation as one of the greatest orators in American history.

Inspired by Mahatma Gandhi’s success with nonviolent activism, King had “for a long time … wanted to take a trip to India”. With assistance from Harris Wofford, the American Friends Service Committee, and other supporters, he was able to fund the journey in April 1959. The trip to India affected King, deepening his understanding of nonviolent resistance and his commitment to America’s struggle for civil rights. In a radio address made during his final evening in India, King reflected, “Since being in India, I am more convinced than ever before that the method of nonviolent resistance is the most potent weapon available to oppressed people in their struggle for justice and human dignity”. The civil rights march from Selma to Montgomery, Alabama in 1965.

On October 14, 1964, King received the Nobel Peace Prize for combating racial inequality through nonviolence. In 1965, he helped to organize the Selma to Montgomery marches, and the following year he took the movement north to Chicago to work on segregated housing. In the final years of his life, King expanded his focus to include poverty and speak against the Vietnam War, alienating many of his liberal allies with a 1967 speech titled “Beyond Vietnam”.

In 1968, King was planning a national occupation of Washington, D.C., to be called the Poor People’s Campaign, when he was assassinated on April 4 in Memphis, Tennessee. His death was followed by riots in many U.S. cities. Martin Luther King Jr. Day is celebrated each year on the third Monday of January to mark his birthday on January 15th. 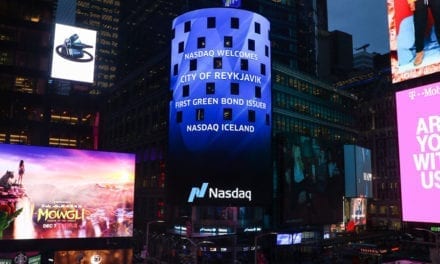 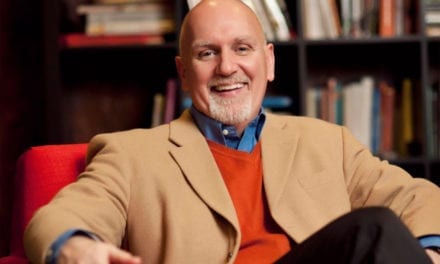 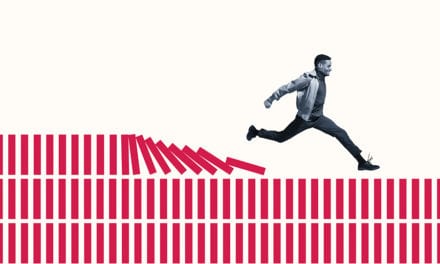 2 Proven Strategies to Turn Your Business Into A Market Leader