Jawed Karim was born in Merseburg, East Germany in 1979. His father, Naimul Karim, is a Muslim Bangladeshi who works as a researcher at 3M and his mother, Christine, is a German scientist of biochemistry at the University of Minnesota.

He crossed the old East-West German border with his family in 1981 and grew up in Neuss, West Germany, after which he moved with his family to Saint Paul, Minnesota in 1992. While studying at the University of Illinois, Department of Computer Science, he decided to leave before graduation to become an early employee of PayPal.

While working at PayPal, he met Chad Hurley and Steve Chen. The three later founded the YouTube video sharing website in 2005 and YouTube’s first-ever video “Me at the zoo” was uploaded by Karim on 23 April 2005.

After co-founding YouTube Karim enrolled as a graduate in computer science at Stanford, while still acting as an adviser to YouTube. When the site was eventually launched, Karim decided not to be an employee, but rather an informal adviser because he wanted to focus on his studies. As a result, he took a much lower share in the company compared to Hurley and Chen and subsequently became a mostly unknown, third founder of YouTube.

Despite his lower share in the company, the purchase of YouTube by Google in 2006 was still large enough for him to aquire stock worth about $64 million.

In March 2008, Karim launched a venture fund called Youniversity Ventures, with the goal of helping current and former university students to develop and launch their business ideas. 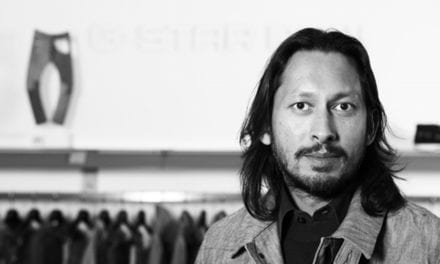