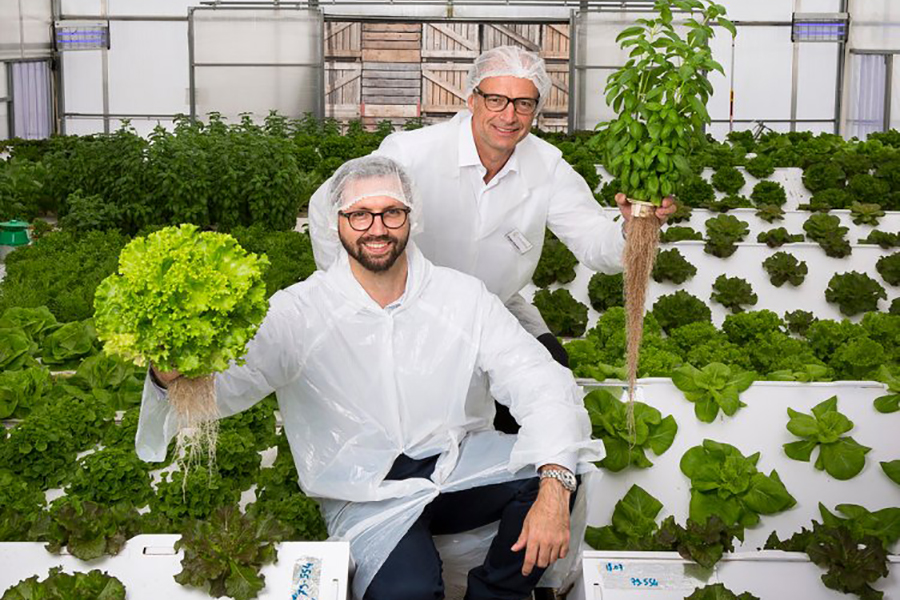 Agriculture faces considerable challenges: population growth, soil pollution, and heavy use of water reserves. To overcome this, we need to rethink the current yield-based model used by the agricultural sector. Aeroponics may offer a solution.

The agricultural sector today faces the huge challenge of feeding an ever-growing world population. Exposed to pests and weather hazards, outdoor crops face many odds. Using arable land to push for the best possible yields, and using artificial fertilizers and pesticides can be as problematic for the soil as they are for consumers. Agricultural experts also estimate that 70% of drinking water is used to irrigate fields worldwide. In countries such as Switzerland, the cold season stops agricultural activity and it’s necessary to import food from distant countries by truck, ship, or plane for much of the year. Creating a sustainable approach to agriculture is a real challenge.

CombaGroup, a company located in the Swiss municipality of Molondin, plans to reinvent agriculture — by growing lettuce and other leafy vegetables locally all year round, but without any fields, pesticides or chemical fertilizers. Their method saves 97% of water compared to traditional outdoor methods. This is thanks to a meticulous application of aeroponics — a technique of growing vegetables above the ground, using supports under which the roots spread freely in the air. A system sprays a mist of water mixed with nutrients directly onto roots and excess water is reused. The plants receive exactly the right amount of nutrients they need to grow, in protected greenhouses that don’t need any artificial fertilizers and pesticides to fight pests. The plants can be grown all year round, and have a lower carbon footprint, resulting in less pollution from imported products during off-season.

“We currently operate a 250 square meter pilot production facility that can supply the equivalent of around 500 fresh salads per week, says CombaGroup CEO, Serge Gander. This facility has allowed us to test our system on an industrial scale. We have already sold the first systems to France, and we’re in discussions with industries in Sweden, the United Kingdom, Canada, Russia, China, and the Middle East. In fact, any region where weather conditions, lack of water, or soil pollution represent real problems for the agricultural and retail sectors.”

Compared to conventional farming methods, the CombaGroup aeroponics system is impressive in its yield. Based on current production, it will be able to produce 800 tons of lettuce and more than 300 tons of leafy vegetables per hectare per year when deployed on an industrial scale. In a field with soil, current farms can produce around 25 to 30 tons of lettuce per hectare per year. Aeroponics can grow one kilogram of lettuce with only six liters of water, compared to 250 liters in conventional farming.

While these performances are particularly impressive and promising in terms of productivity and yield, they are also remarkable in terms of quality and taste. Naturally grown without being boosted, these vegetables have won over many great chefs at several Swiss gastronomic establishments. During the coronavirus crisis, the company donated part of its output to support these local establishments.

“Without claiming to be able to revolutionize the agri-food sector with a single solution, we are, regardless, wanting to question the foundations of the current paradigm,” continues Gander. “The idea is to innovate, open up the debate, confront new ideas, and propose alternatives as part of a complementary approach to the different types of agriculture and supply chains available today. As an entrepreneur at the crossroads, I believe it’s essential to have a thoughtful and committed approach. Making money is one thing, but to do so while trying to improve the common lot becomes a necessity — especially when considering the environmental issues that face humanity.” 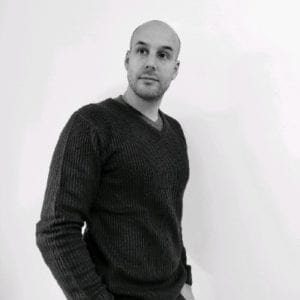 Thomas Pfefferlé is cofounder of Virtuous Lab', a media ecosystem project that highlights a new generation of responsible entrepreneurs. The project is run by the Swiss nonprofit organization Media Active For Change, with the aim of introducing people to the start-ups, organizations and companies that are helping to solve environmental, social and ethical crises. 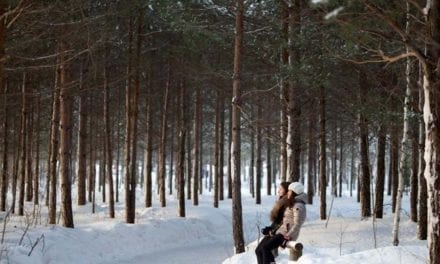 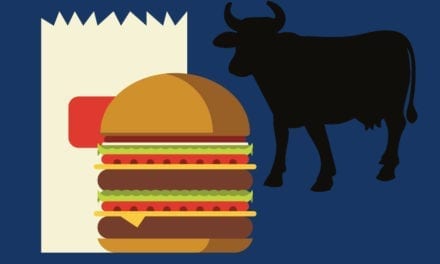 Beyond Meat: The Race to Reinvent The Burger 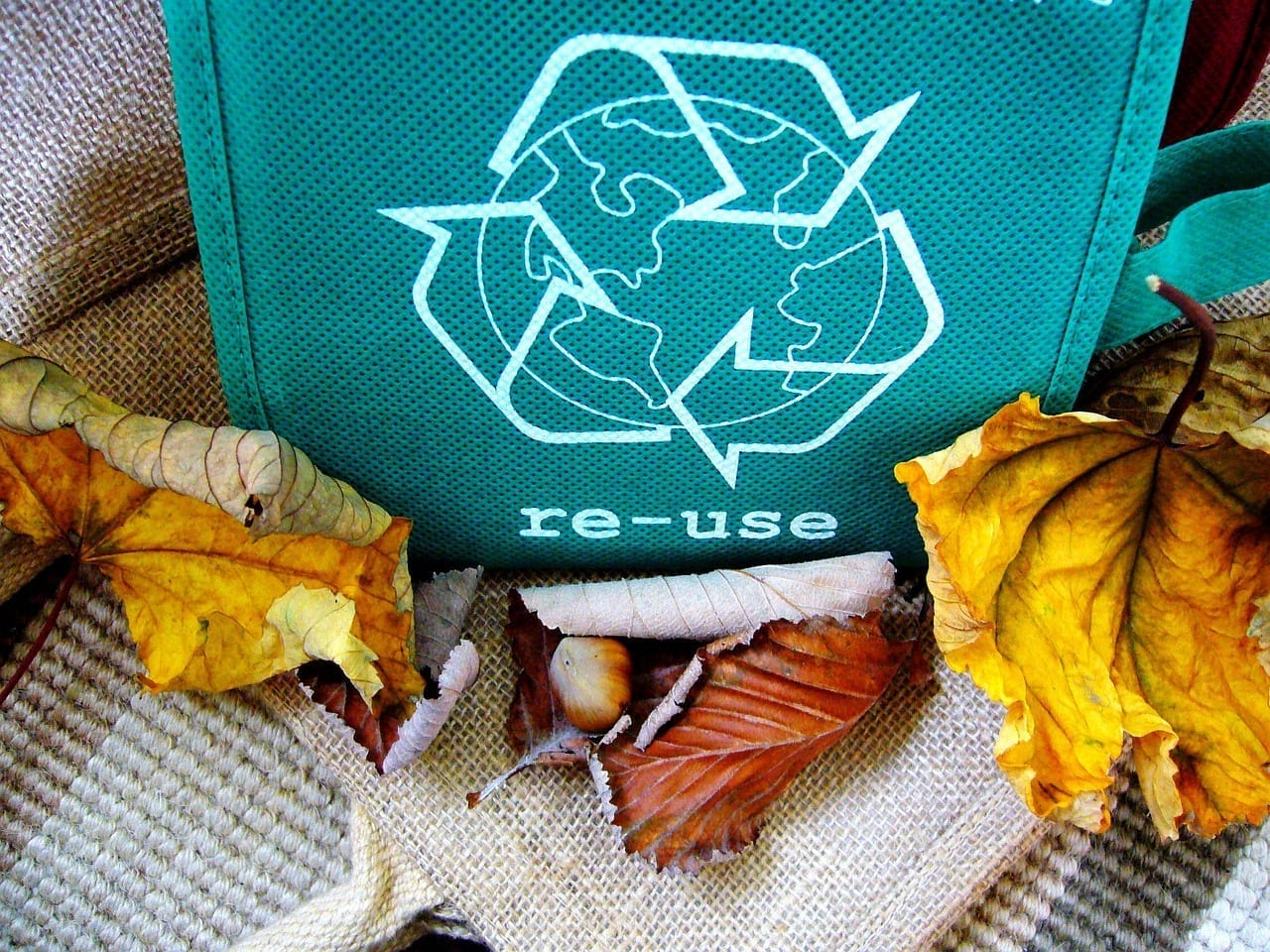