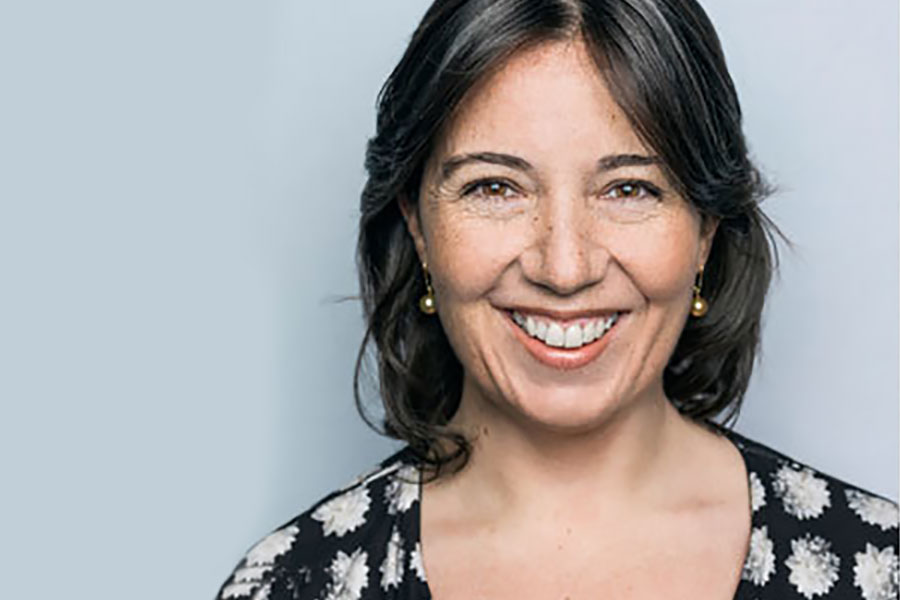 When I was eight years old an Irish man named Brendan showed up at my family home in Mexico. Three weeks later he was asked to leave. We never spoke of him again. Thirty years passed. One night in May 2010 I had a series of dreams that helped me understand I had been a victim of sexual abuse.

In the nine years that followed those first elusive dreams of sexual impropriety, I’ve studied, read, listened and watched many, many stories on child sexual abuse. A slowly growing stream of testimonies, until this huge dam collapsed, releasing tons of stagnant, dirty water across the globe. It’s everywhere. In every country, in schools, in sports, in churches of different faiths. It’s always been there, but nobody wanted to see.

For me, HBO’s documentary “Leaving Neverland” broke the final seal. I have felt strangely soothed by this upsetting 4 hour-long account of abuse because somebody like me was telling a story like mine, and this time millions of people were listening. It made me realize that on top of the burden of the actual abuse, and how it broke me in very delicate, very private and very profound ways, there is another burden that we survivors carry – it’s made of silence, secrecy, guilt and the desire to spare everybody else from the disgusting and disturbing details of what we once endured.

Still, a lot of things are similar: A child’s inability to handle adult love or sexual desire, children’s total inferiority when facing an adult’s manipulative games, and the often overlooked fact that the entire family is robbed by these events. No matter how aware, or willing each family member was in doing something to stop it, the sexual abuse of that child rapes the future of every family member. It will haunt their dreams and freeze their interactions for decades. Shame, anger, and grief will darken their eyes when they look at each other from that moment on.

I wanted to write this article for “Real Leaders” because I think everybody should watch this series. Every adult should learn how sexual abuse can take place under their very noses. You need to hear how the mothers’ naiveté, and their own dreams and needs, were used against them to hide what was really going on. Every child should be told that sometimes adults lie about what love really is. In the movie, Watch how Wade and James describe how confusing it was – for many, many years – to love someone, while being robbed of something so significant and so meaningful.

As an executive coach and business executive, I’ve always protected my reputation from the “disgusting and disturbing details of what I once endured.” I’ve also fought to heal myself without having to involve my family in the horror of it all. These past few years, since I began to remember what my mind had so successfully suppressed, I of course, felt very alone in the uniqueness of my challenge. I felt a little envious of other public speakers like me, going on stage to wow their audiences with life stories of courageous victory over insurmountable obstacles. I knew that no one in those business forums would ever want to hear about the kind of obstacles I’d overcome. Not even me.

Did my abuse impact my business performance, you may ask? It affected everything. Performing at work while hiding a secret of that magnitude was itself a daily miracle. It made my entire career about moving on, forgetting who I once was, and trying to build a new me that could erase my ugly secrets. It propelled me relentlessly towards the future every minute of every hour of every day. It was exhausting and unrewarding for decades. I didn’t even know why, though I’d begun looking for answers and professional help in my personal life early on.

Imagine how many things I may have got wrong, misunderstood or miscalculated while trying to do my daily job. I never underperformed – I over-performed so intensely I drove a few of my bosses around the bend. I brought all of that hidden anger, frustration, grief and self-loathing to work without even knowing they were there. No amount of success could make me happy. Nothing ever felt genuinely joyful. It took me many years of channeling all those broken feelings towards the right places. Learning to do so made me the executive coach that I am today.

The year before I began to understand what was really going on, I consulted pro bono for an Ashoka social entrepreneur organization, the Vicki Bernadet Foundation in Spain. Vicky was very grateful I had not pulled out once I learned their purpose was to support victims of sexual abuse. Most companies shied away from sponsorship deals because they didn’t want to associate their brand to all that “disgusting and disturbing” stuff.

Statistics I’ve read say that one in four girls and one in seven boys will suffer some form of sexual abuse before they reach the age of sixteen. That sounds like a lot. That can’t be right, can it? How many of those go on to become top executives or admired entrepreneurs? How many prominent CEOs build empires simply to stay busy, to escape unthinkable secrets?

I don’t really know. What I do know is that sexual abuse continues at every level of society because we can’t bring ourselves to talk about it. I’d like to thank the director of “Leaving Neverland,” Dan Reed, and the entire team that put this documentary together. It’s sparking a long overdue conversation in a way that doesn’t seek vengeance or incite anger.

Sexual abuse exists in the same places it always has, although nobody wanted to see it. It impacts everything, including business. It derails careers and sabotages projects because as a culture we prefer to lose ourselves in the games of Excel spreadsheets, corporate branded theme parks, pretty TED talks of success, and other forms of executive and intellectual distractions. Just like Neverland was.

There is no easy way to stop this torrent. It’s going to keep destroying lives for a while. But if we don’t stop looking away, and start to make it ok to talk about the “disgusting and disturbing” details, then secrecy dies and light can start to cleanse. One day, I hope, we’ll no longer need to go back to Neverland. Ever again. 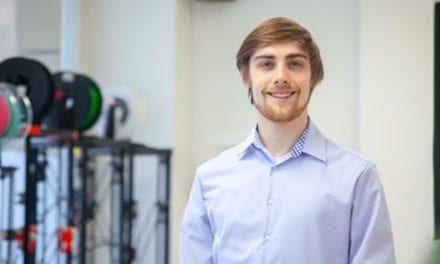 Mental Health Challenges for Executives: Do You Display These Symptoms?

Know Your Rock Bottom: A Lesson in Self-Awareness 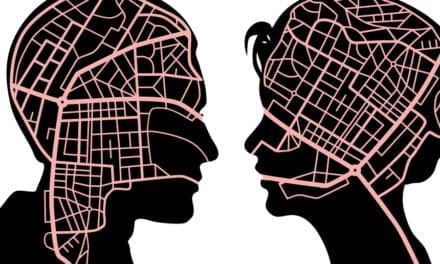 3 Ways a Mental ‘Road Map’ Can Manifest Your Success