How Leaders Should Handle Addiction in the Workplace 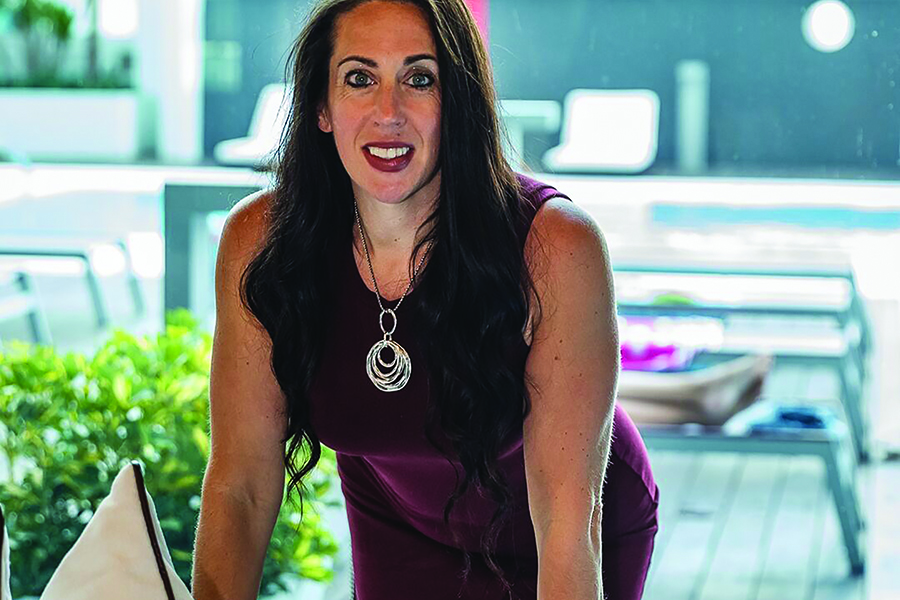 The goal for any leader should be to catch addictive behaviors early and then triage them on the spot. Delaying or reprimanding executives for their addiction rarely works and only leads to more problems down the line.

According to the Centers for Disease Control and Prevention (CDC), addiction and mental issues are up 30 percent everywhere, including the workplace. This means that the original one-fifth of people having addiction problems is now at one-third. Add the additional component of working from home during a pandemic, and you have the perfect storm.

Having to deal with a boss or coworker who has an issue with drugs or is habitually drunk and hungover can impact new business, drop morale, and create a hostile work environment. Sending an executive to a treatment facility can wipe more than 30 days from their productive work time and cost upwards of $110,000. There’s no guarantee that they will remain sober, either. This puts a drain on the business, and employees have to pick up the slack while the executive is away.

Businesses and CEOs have been challenged to find addiction solutions that work in real-time. Sending an executive to a 30-45-day in-patient treatment facility is no longer a viable and sustainable option. Having a treatment team come to the executive at his or her home and completing an intensive three- to five-day therapy session with a live-in, sober companion seems to be a more effective solution that is faster and more dependable.

Recently, Ben, a software engineer at a large company, completed an in-home, five-day session with a 24/7 live-in, sober companion for 60 days. Ben had not been able to stay sober from alcohol and failed at several in-patient addiction rehab attempts. He had already received two DUIs and had been reprimanded by his company for coming to work hungover and drunk on several occasions. The main issue regarding Ben’s job was that a replacement would take six months to source, hire, and train and that the cost to the company would be more than $100,000. It was financially better for the company to offer Ben addiction treatment and ensure his sobriety as a valued executive.

It’s difficult for leaders to handle normal business and the added pressures we face today with a pandemic. They are exposed to regular business duties and the stress of employee’s personal lives. Morale is low, business is down, and everyone is at home. Many stress-relieving facilities have been closed, such as gyms, country clubs, and sailing clubs, adding to stress and loneliness, and causing increased drug and alcohol use.

Jeff, a Wall Street executive, recently relapsed on cocaine and alcohol when the stock market plummeted, and his clients started pulling their money out. He needed to work longer hours and deal with added stress at home — kids home-schooling, and his wife losing her job.

The pressure became too great, and he missed several trading days. His boss was ready to fire him. Yet, he was a fabulous trader when sober and had made his company a lot of money over the five years he had worked there. His boss took a gamble and sought help for his addiction. This quick thinking resulted in an onsite recovery coach and therapist arriving on the scene, triaging the situation, and offering real-time solutions. It would have been impossible for a day trader such as Jeff to go to a 30-day in-patient rehab without angry clients and severe revenue loss. Getting same-day professional help made the difference.

By caring for your top leadership, the staff under them will be happier and produce more quality work. You will be leading by example, and staff won’t have to deal with the added stress of their bosses’ addiction. There’s nothing worse than having to cover for a boss who is late, sloppy in their work and appearance, and angry and hostile all the time. It creates a toxic work environment that causes revenue and productivity to plummet. The goal for any leader should be to catch addictive behaviors early and then triage them on the spot. Delaying or reprimanding executives for their addiction rarely works and only leads to more problems down the line.

So, what can you do if you expect your boss is using drugs or alcohol? Get professional help and let them assess the situation and make the best recommendations. Out-the-box thinking is key to solving the problem at its root and creating productive environments from the top down. 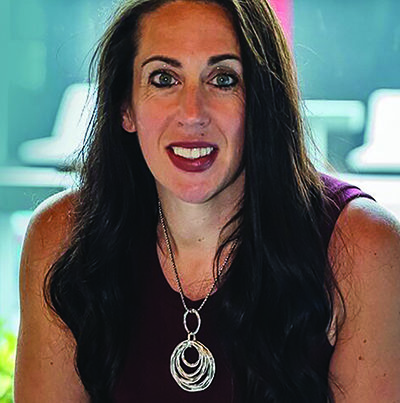 Dr. Cali Estes is a celebrity counselor, recovery coach, life coach, and founder of The Addictions Academy, now in more than 20 countries. 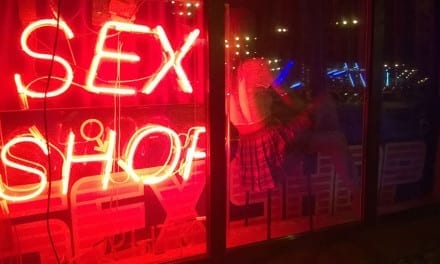 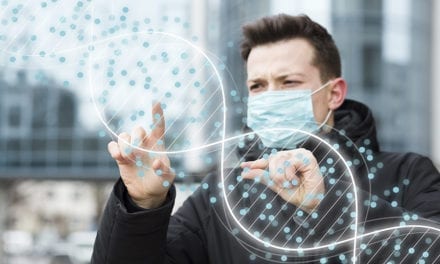 Lessons From the Coronavirus: If You Don’t Tell the Truth, Technology Will 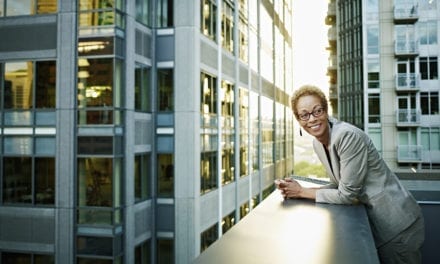 Are You Angry? Embrace It and Transform It! 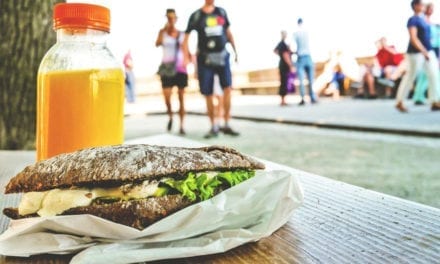 Healthy Eating is Key to Our Productivity