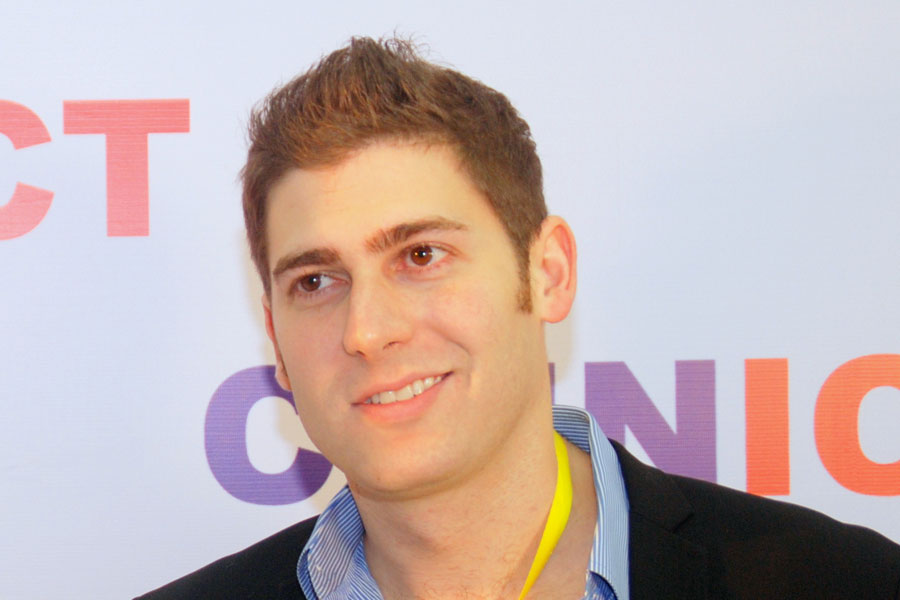 Eduardo Luiz Saverin was born in São Paulo, Brazil, to a wealthy Jewish Brazilian family. In 1993, the family immigrated to the U.S., settling in Miami.

Saverin attended Harvard University, where he graduated with a bachelor’s degree in economics. During his junior year at Harvard, Saverin met fellow Harvard undergraduate, Mark Zuckerberg. Noting the lack of a dedicated social networking website for Harvard students, the two worked together to launch The Facebook in 2004. As co-founder, Saverin held the role of chief financial officer and business manager.

In 2012, Business Insider obtained and released an exclusive email from Zuckerberg detailing how he cut Saverin from Facebook and diluted his stake. A lawsuit was filed by Facebook against Saverin, that was eventually resolved. Terms of the settlement were not disclosed and the company affirmed Saverin’s title as co-founder of Facebook. Saverin signed a non-disclosure contract after the settlement.

As of 2015, he owns 53 million Facebook shares (approximately 0.4% of all outstanding shares) and has a net worth of $8.7 billion, according to Forbes. He has also invested in early-stage startups such as Qwiki and Jumio. 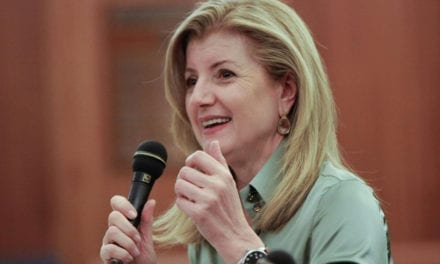 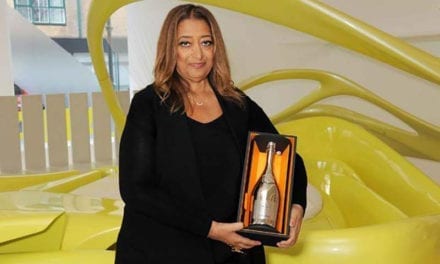 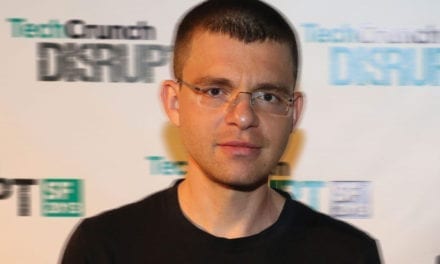 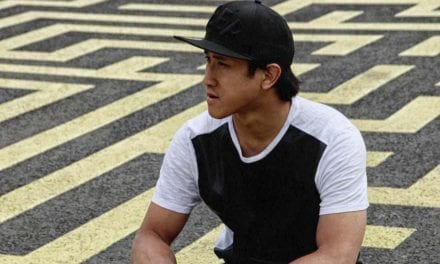