Why Business Leaders Must Take a Proactive Stance on Inequalities 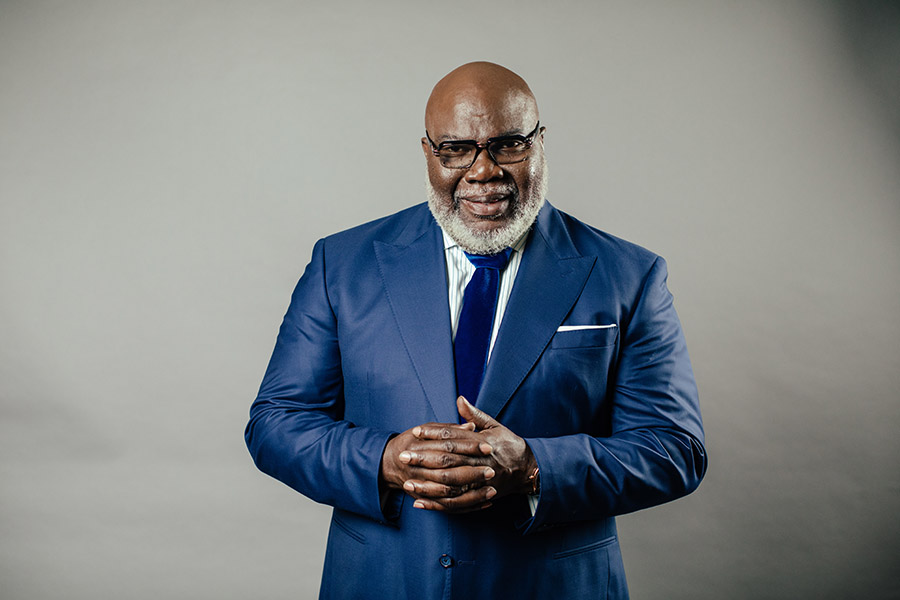 Real Leaders: What can business leaders do to promote peace without it becoming too partisan?  T.D. Jakes: Business leaders are uniquely positioned to become forces for good and positive change in their communities and throughout the country in a broad spectrum of areas. Many communities have benefited immensely from the work of business leaders who […]

Why Moral Leadership Is the New Requirement for Success 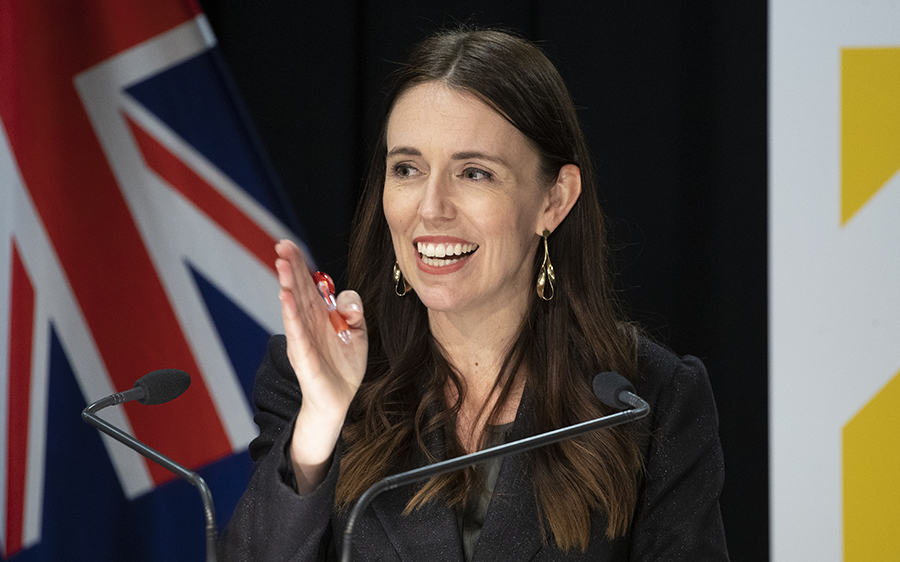 With leadership crises all around us today, we need to ask ourselves who we want representing us and decide if we are willing to do the necessary work to get those people in positions of leadership. Do you want a leader who will agree with everything you say and do, or do you want a […]

Facing a Tough Problem With a Polarized Group? Try This Unconventional Approach 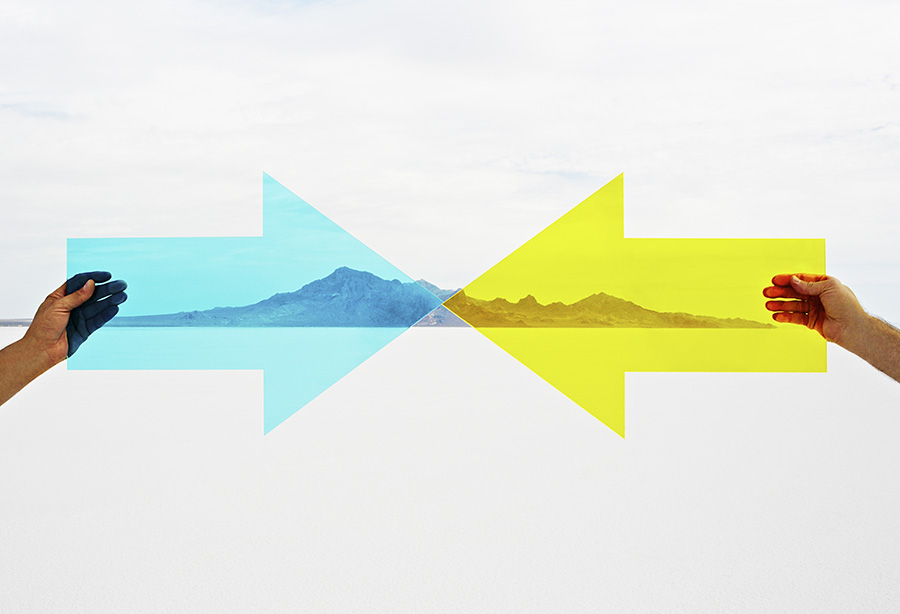 In the sunny outdoor restaurant of a small country hotel, a former guerilla commander and a wealthy businesswoman greet each other by name. The workshop organizer tells them he’s surprised they know each other. The businesswoman explains: “We met when I brought him the money to ransom a man who’d been kidnapped by his soldiers.” […]

3 Things to Never Ask a Military Veteran in the Workplace A veterans law attorney explains what critical questions to avoid when interviewing a military veteran for a job — and interacting with those already on-staff — to avoid legal landmines and to help foster a military-friendly employer status. While this story has a U.S. focus in honor of Veterans Day, these same questions can apply […] 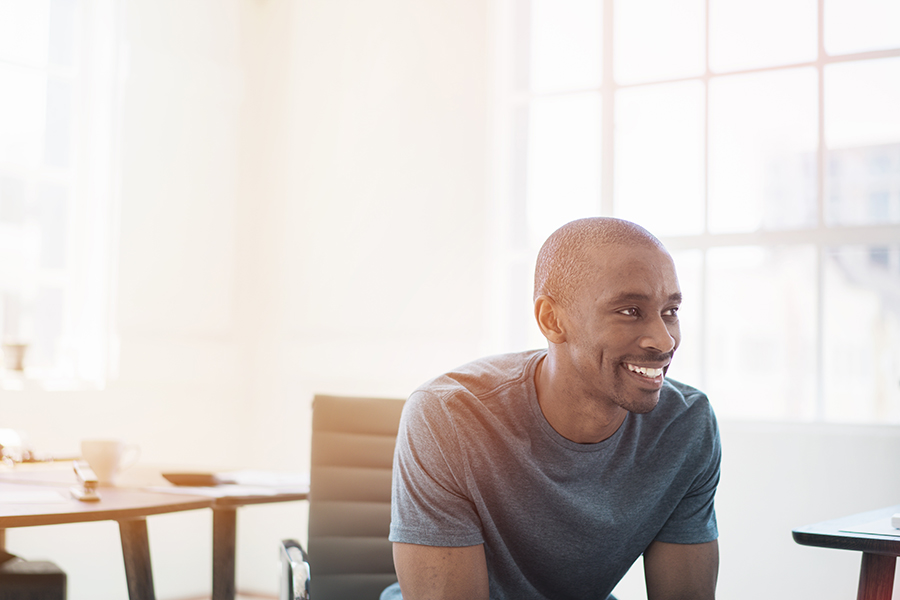 If respect for diversity brings about change, why is MLK’s dream still so poignantly unrealized? We have been “respecting” diversity by paying lip service to it for decades with little reward for African-Americans. For many of us, this “respect” has been the “right thing to do,” a manifestation of evaluation apprehension, or our fear of how […]

Peace Is More Than an Absence of Conflict 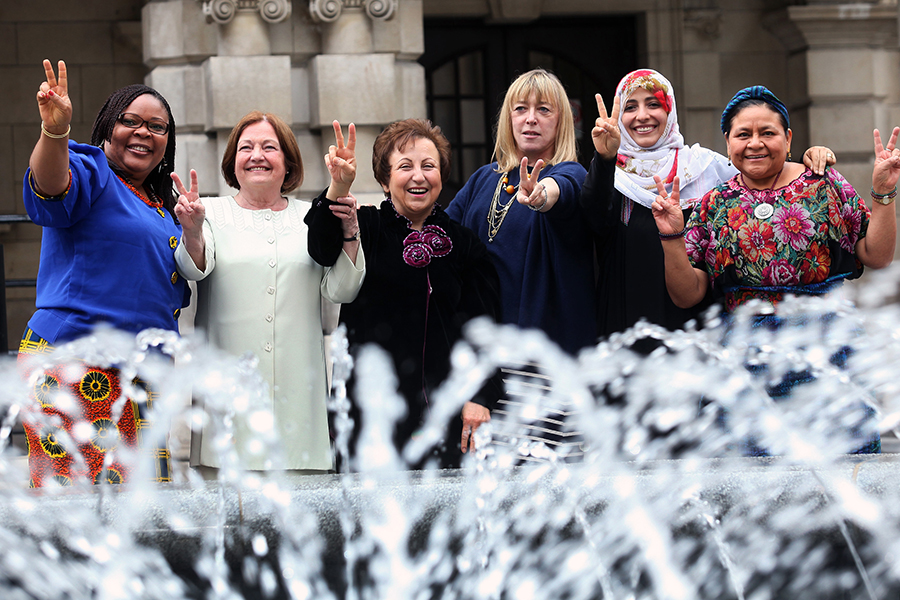 Landmines are among the most insidious and cruel weapons because they do not distinguish between armed soldiers, civilians, or even children. According to the Landmine Monitor 2020, explosive devices hidden in the ground killed or injured at least 5,554 people worldwide last year alone — that’s an average of 15 deaths and serious injuries per […] 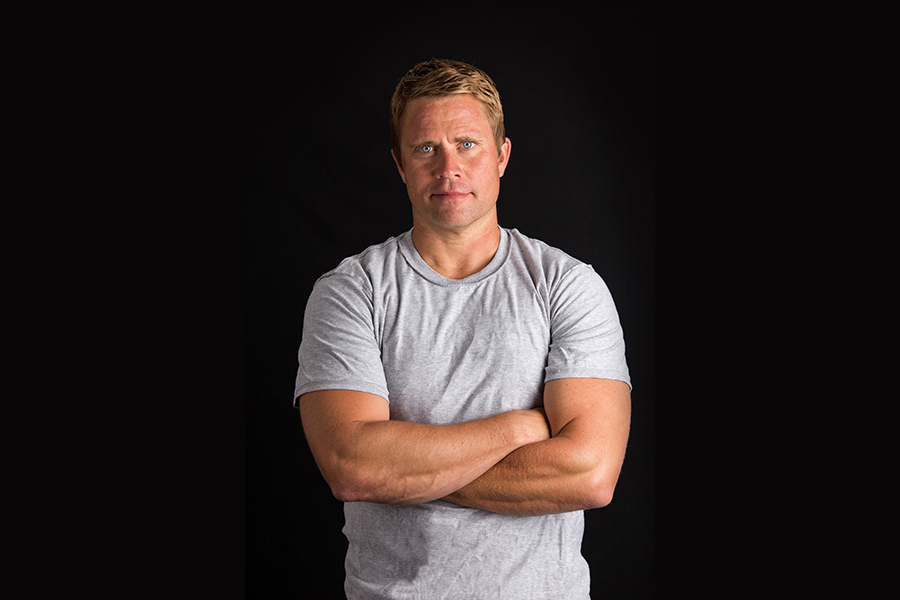 The founder of Operation Underground Railroad (OUR) is on a mission to end child trafficking and slavery. For a decade, Tim Ballard worked in the Internet Crimes Against Children Task Force as a special agent for the Department of Homeland Security. He has successfully dismantled dozens of trafficking organizations and rescued countless children from sex […]

Gone are the days of turning a blind eye. More than ever, company executives, officers, and leaders are being held accountable for their actions. Plus, a CEO in hot water means the company faces repercussions too. A leader’s reputation is often linked to the company’s values — or even the bottom line. Whether it’s entanglements […] 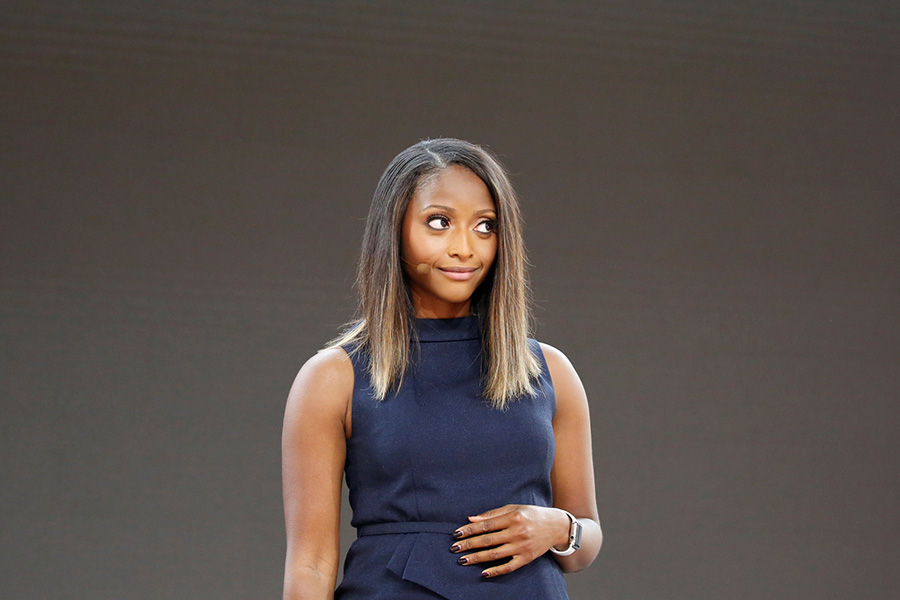 Former CNN correspondent Isha Sesay planned to begin her new role as a Goodwill Ambassador for the United Nations Population Fund (UNFPA) with a visit to Nigeria and Haiti — canceled due to the coronavirus pandemic. Instead, the British journalist and author listened remotely to stories from women and girls, from midwives to abuse survivors, […] 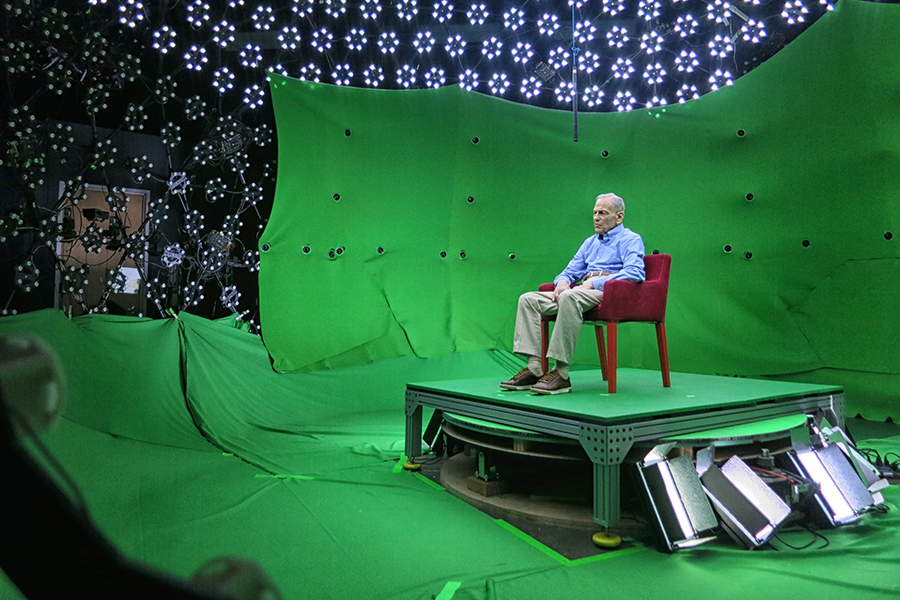 Voice computing will profoundly reshape the way humans relate to machines. Rather than allowing a sense of alienation to creep in, some organizations have appropriated the technology to capture fading stories and bring them back to life for future generations. Instead of writing a letter or recording a video for your great-grandchildren, you may one […]