3 Unusual Investment Strategies that Are Off the Map 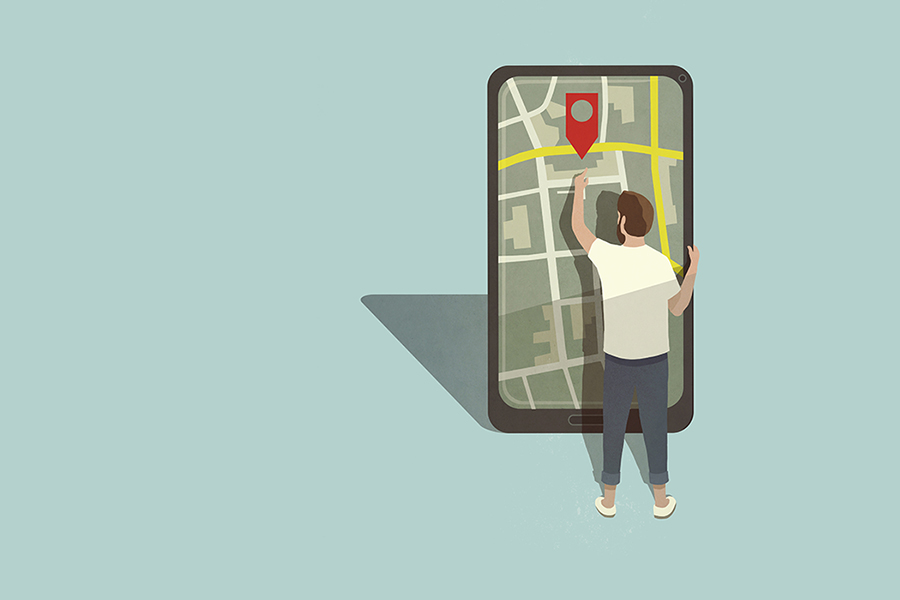 These three investment strategies turn traditional thinking on its head and show how huge value can be generated by incentivizing lifestyle choices and trading assets that go beyond hard cash. Invest in Time In Switzerland, investing in your future has just taken on a new meaning. People are saving up time so they can spend […] 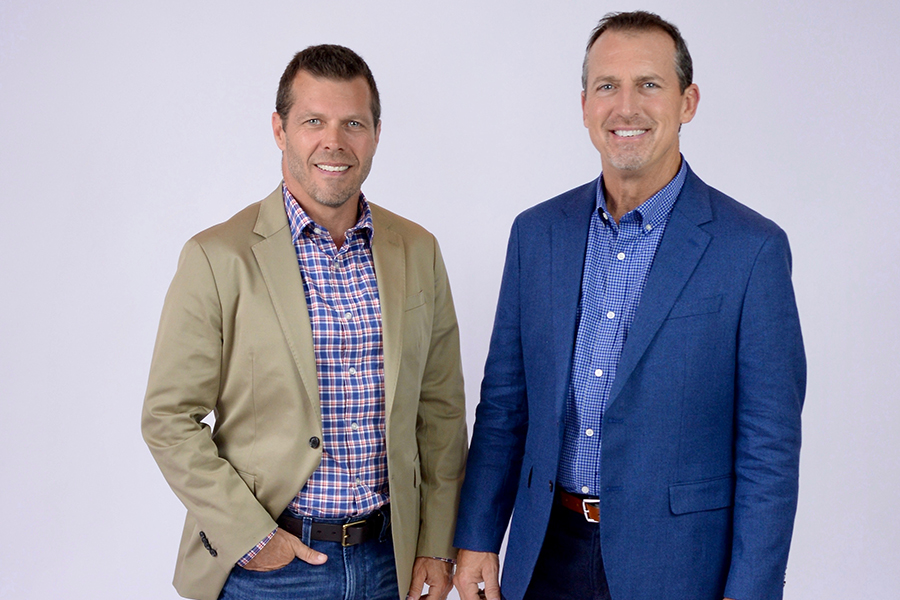 Mike and Todd Feazel spent 25 years growing one of the largest and most successful roofing companies in the United States. As time passed, it became apparent that shingles were changing. The amount of shingles per bundle increased, which meant individual shingles were lighter and less durable. The brothers witnessed roofs failing at astounding rates. […]

3 Mind-Blowing Innovations that Could Power the World 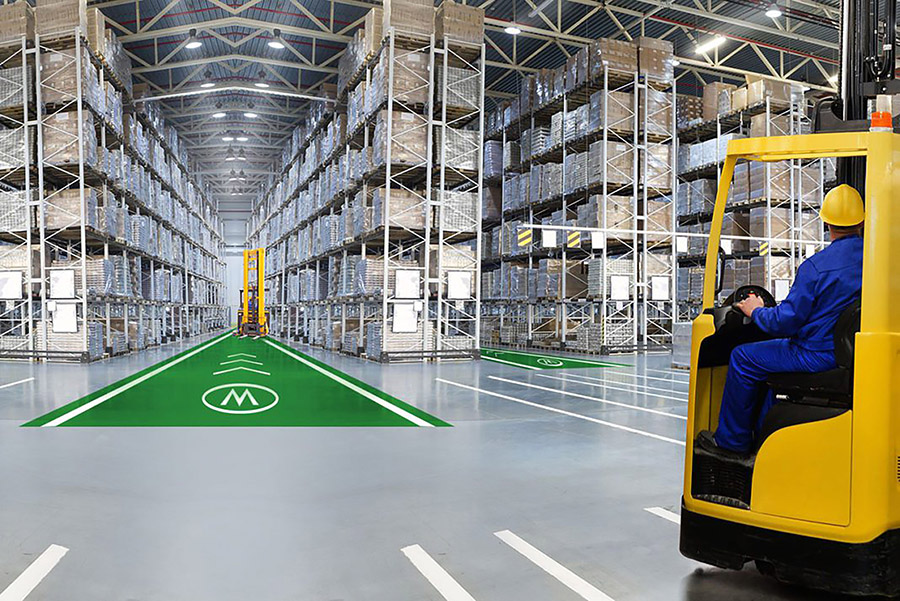 The future is arriving sooner than you think. These three emerging technologies could change the way we live and travel and help us avert a climate disaster by reducing our reliance on fossil fuels. 1. Roads that Charge Electric Cars as They Drive Holcim, a global company that creates sustainable building materials, has partnered with […]

Why Did Adidas Wait So Long to Drop Kanye West? 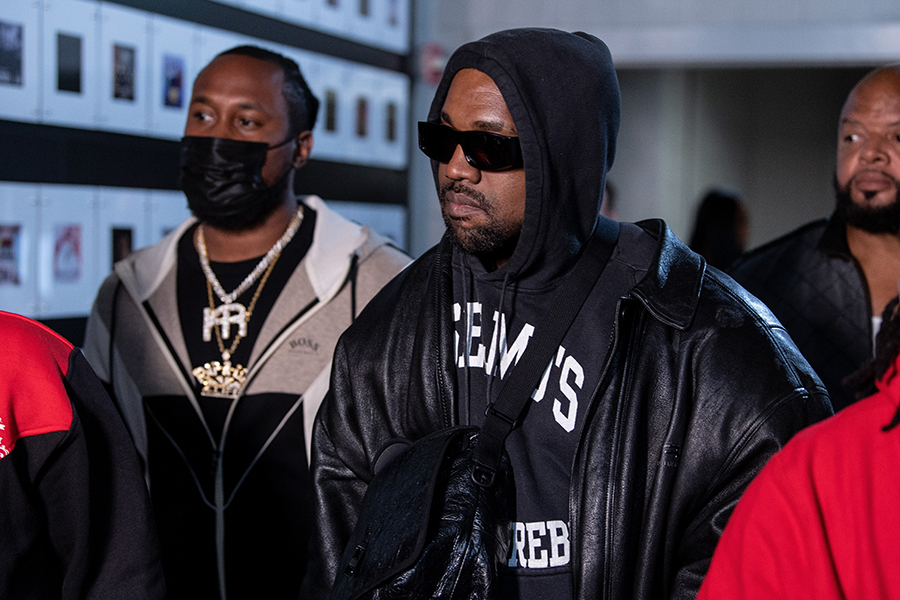 “Adidas does not tolerate antisemitism and any other sort of hate speech… the company has taken the decision to terminate the partnership with Ye immediately,” according to its October 25 news release. That statement conveys a principled and admirable stance against the antisemitism shown by the rapper formerly known as Kanye West after his antisemitic […]

Why the Employee Ownership Model Works for My Company 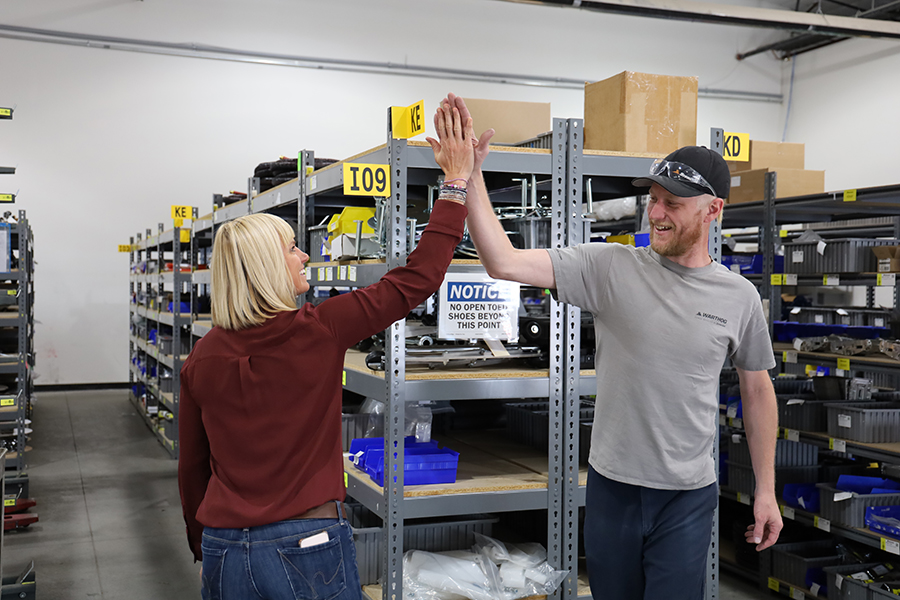 Like many CEOs and business leaders, I’ve thought about income inequality and the shrinking middle class. While this far-reaching societal issue is complex and can’t be solved overnight, leaders can make a real difference in their employees’ lives through more equitable compensation and benefits.  While generous compensation can make a significant difference in the day-to-day […]

Why This Disgusting Job Has One of the Highest Retention Rates 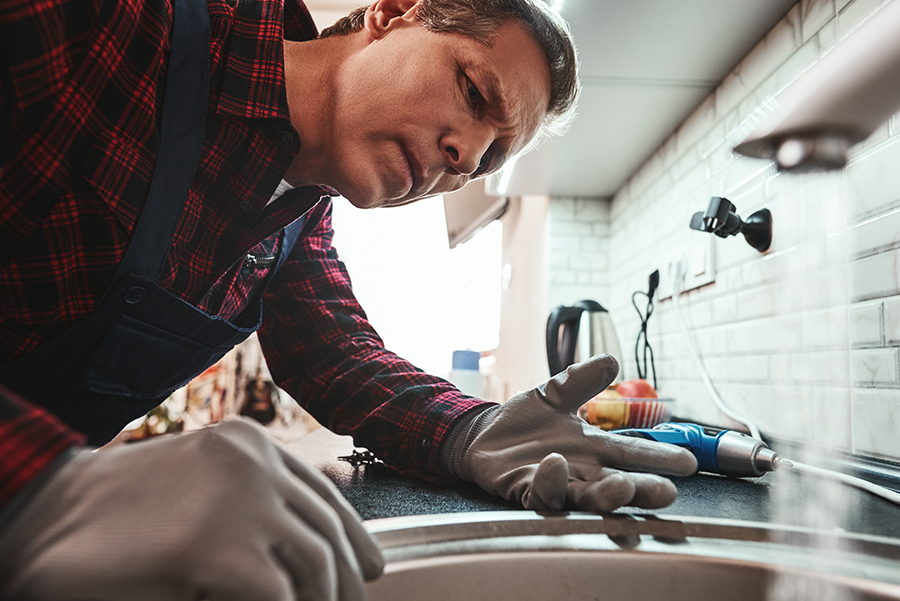 Yes, that Roto-Rooter! (I promise, this relates to hiring) Recently, I had this company fix a clogged sewer line. Luckily, the problem was small, but the repair people reminded me of a valuable lesson. While their machine was working, I asked the two Roto Rooter employees: “So, how long have you worked for the company?” Their answer floored […]

Businesses Can Fight for Justice — this Nonprofit Shows How 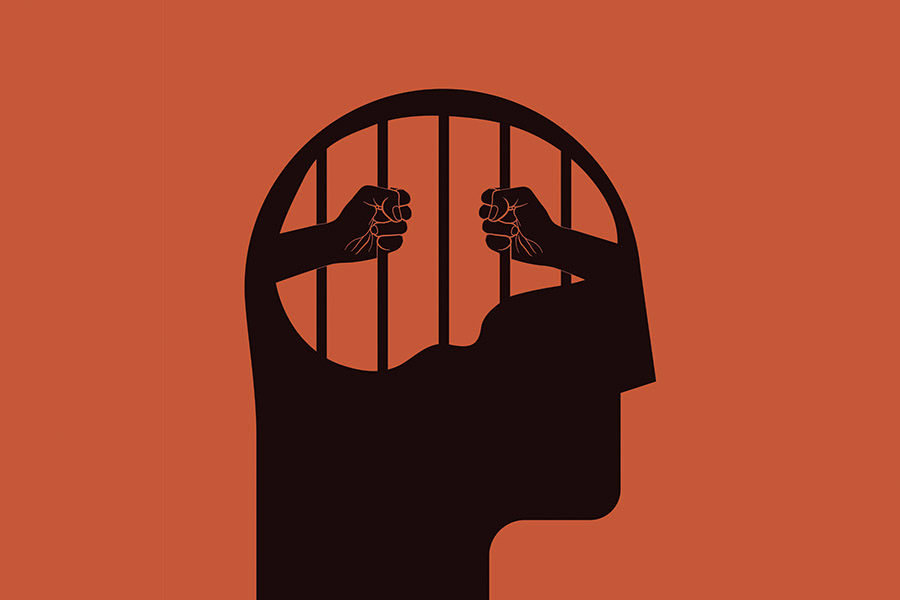 When employers and investors speak up, lawmakers pay attention. The Responsible Business Initiative for Justice (RBIJ) was founded in 2017, and since then, this award-winning nonprofit has partnered with hundreds of companies across the world to advance fairness and equality in systems of punishment and incarceration. By engaging businesses to use their voices, resources, and […]

How Business Leaders are Using Technology to Fight Food Waste 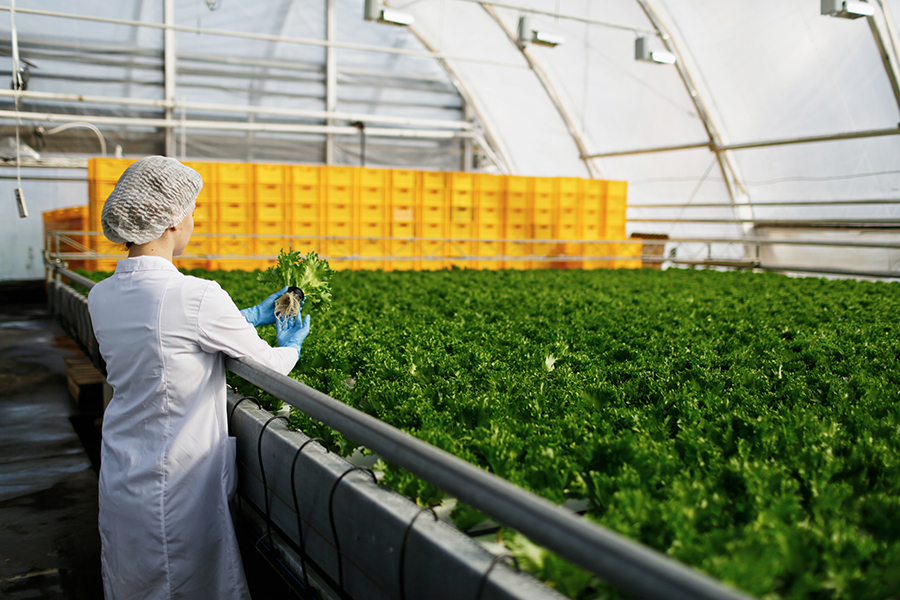 An enormous amount of food goes to waste in the US and around the world while millions of people suffer food insecurity. The impact of food waste also has serious ramifications for the environment and on businesses’ sustainability goals and profitability, posing unprecedented challenges. In a recent landmark report titled Overcoming the Food Waste Challenge: […] 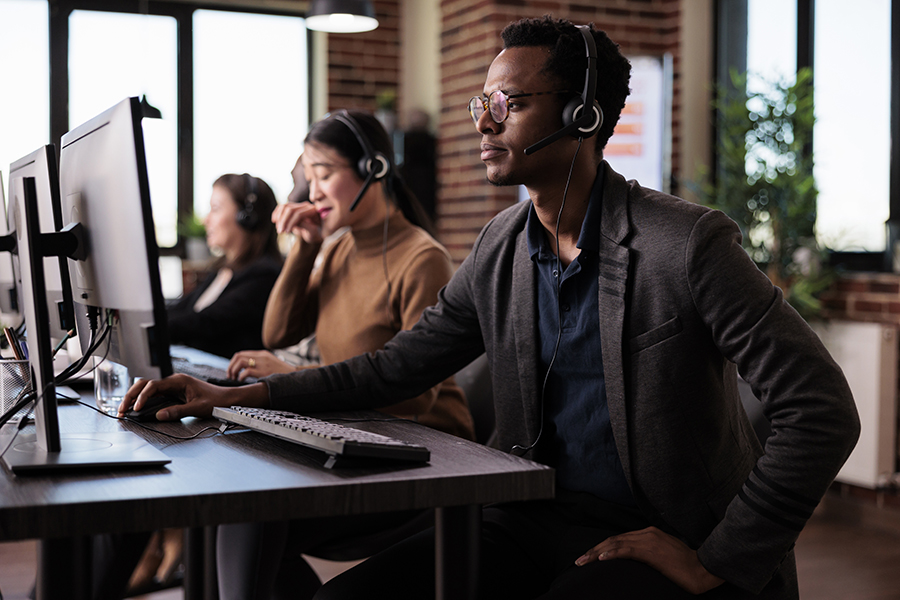 Numbers are obviously important when it comes to the growth and longevity of any business. It’s the default method to measure success, and it’s tempting to make it the only way to measure success. It’s easy to conclude that your business is good if the numbers are good. However, that might be a critical mistake. […]

Why Remote Work Will Win This Fall 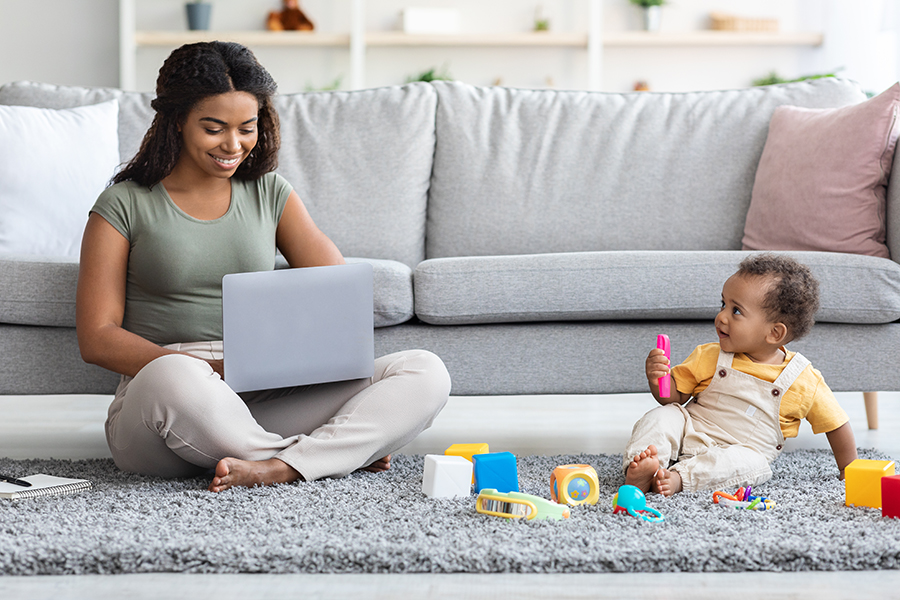 The monumental battle over remote work is heating up this summer as more traditionalist business leaders demand that their employees come to the office much or all of the time. Google Maps workers, asked to come back to the office full-time recently, fought back with a petition and threats of a strike and won a reprieve of […]