Barcelona to The Eiffel Tower For $50 on Methane 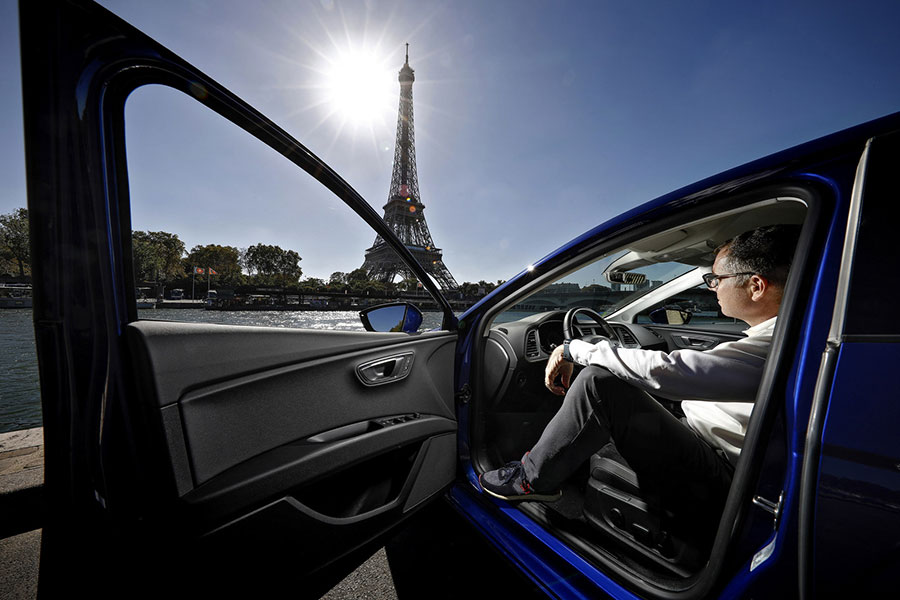 What is the fuel cost to drive from Barcelona to Paris? Antonio Calvo, Head of Sustainable Mobility at Spanish car manufacturer SEAT, gets behind the wheel of a SEAT Leon 1.5 TGI to take on the more than 620 mile drive and calculate how much it costs to get there.

Starting point, the Sagrada Familia in Barcelona: Antonio Calvo sets off first thing in the morning from the steps of Antoni Gaudí’s basilica with a full tank of gas. Just a few miles into the challenge, the expert verifies that, “When you drive this kind of vehicle, the feeling is exactly the same as with a petrol car. You don’t feel any difference in the dynamic performance or power.”

– Barcelona-Toulouse, for $17: Antonio Calvo crosses the border with France and covers a distance of over 250 miles without stopping, at an average speed of 75 mph. He makes his first stop to refuel when leaving the city of Toulouse. While filling the tank, he comments that, “The process is very simple, as the universal nozzle enables you to refuel as usual at any gas station.” So far, he has spent $17 and has about 420 miles to go until reaching his final destination.

Next stop, Limoges: While driving through the French countryside, the driving expert points out that, “Driving a car powered with natural gas reduces CO2 emissions by 25% compared to a petrol car and nitrogen oxides by 75% compared to a diesel.” Calvo arrives in Limoges, where he stops again to refuel: “I’ve now covered 425 miles and spent $28 on about 53 pounds of gas,” he says. For the challenge, he has to cover the entire distance with this alternative fuel. The car drives on compressed natural gas by default, even though it also has a petrol tank, which only switches over when the compressed natural gas is depleted.

Last 243 miles to the City of Light: Calvo starts out on the last leg of his trip, and when he arrives at the city limits of Paris he faces the real possibility of being restricted from entering the city centre during episodes of air pollution. With a population of more than two million people, he recalls that this city, “Is putting more and more restrictions on the most polluting cars. But because I’m driving this CNG car I can get in without any problems, even if there happened to be traffic restrictions today from high pollution levels. Mobility using vehicular natural gas is considered by the EU as environmentally efficient due to its low emissions.”

Challenge accomplished at the foot of the Eiffel Tower: Upon arrival at the Champs-Élysées, the head of Sustainable Mobility makes his final assessment of the trip: “I covered a total distance of 670 miles and spent only $50, which amounts to an average of 8 pounds of gas for every 62 miles. The cost savings is certainly one of the many advantages of CNG. In fact, if I had made the same trip with a petrol powered car it would have cost me 50% more; and 30% more if it had been a diesel,” he concludes. Compressed natural gas cars are a growing trend, with more than 1.3 million CNG vehicles to be found on European roads, mostly in Italy. 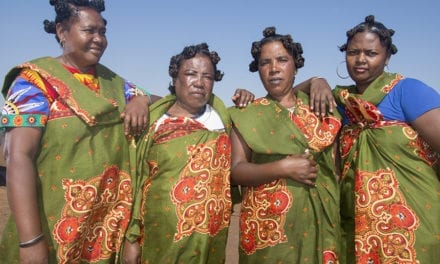 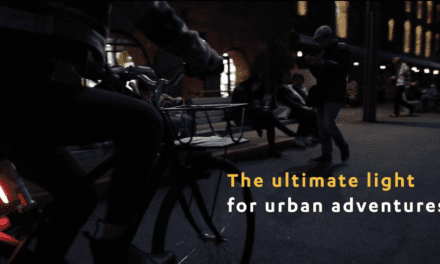 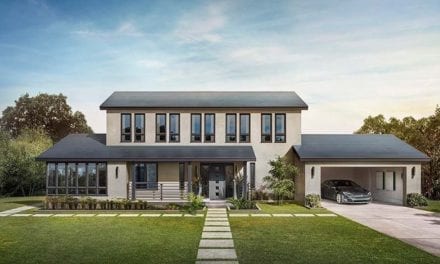 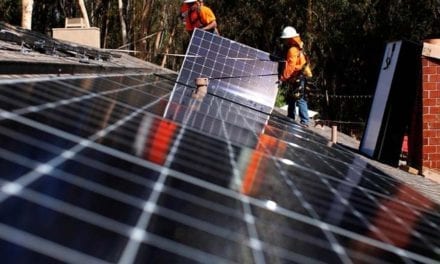