Air Pollution Costs Each American $2,500 a Year in Healthcare – Study 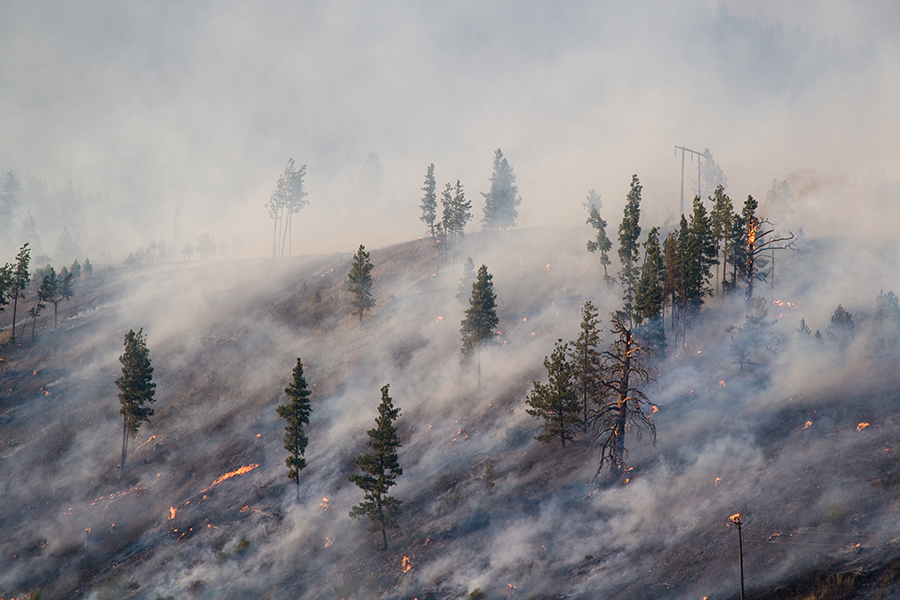 Air pollution also contributes to 107,000 premature deaths per year in the United States, a report finds.

Air pollution from fossil fuels costs each American an average of $2,500 a year in extra medical bills, researchers have said, as climate change hurts both health and finances.

The national pricetag was put at more than $820 billion a year, with air pollution contributing to an estimated 107,000 premature deaths annually, said the Natural Resources Defense Council (NRDC), an environmental advocacy group,

“The science is clear: the dangerous effects of climate change – and their profound costs to our health and our pocketbooks – will worsen each year we fail to curb the pollution,” said the NRDC’s Vijay Limaye.

The report used data from several dozen scientific papers to tally the overall cost of a changing climate on U.S. health.

A wildfire in Los Angeles this week has fueled fears that California’s wildfire season is becoming longer. Five of the six largest wildfires in the state’s history occurred last year.

On Tuesday, scientists estimated that Hurricane Sandy, which pummeled New York City and much of the East Coast in 2012, caused $63 billion in property damage, making it one of the most costly storms in U.S. history.

At a virtual conference, Limaye said he hoped to convince lawmakers that climate change was more expensive than inaction.

“A strong response to climate change is urgent and action is needed now.” 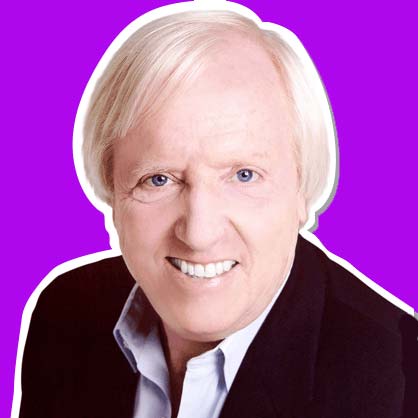 Chip R. Bell is a renowned keynote speaker and the author of several national best-selling books. In 2020, for the sixth year in a row, Global Gurus ranked him among the top three keynote speakers in the world on customer service. His newest book is "Inside Your Customer’s Imagination.” 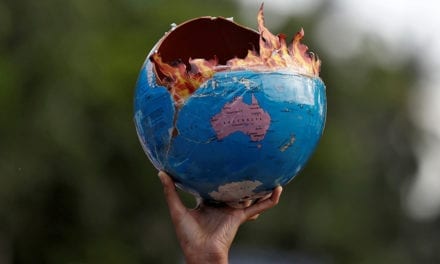 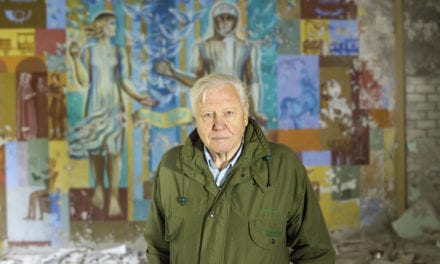 David Attenborough: Our Planet, Our Business 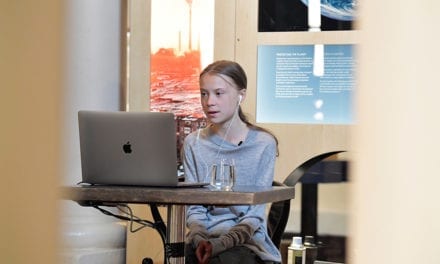 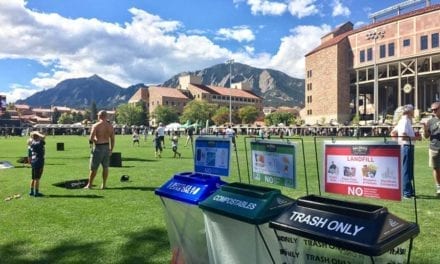 Don’t Even Think About Littering at This Colorado Stadium