6 Reasons Why Competition Is Good for You — and Your Legacy 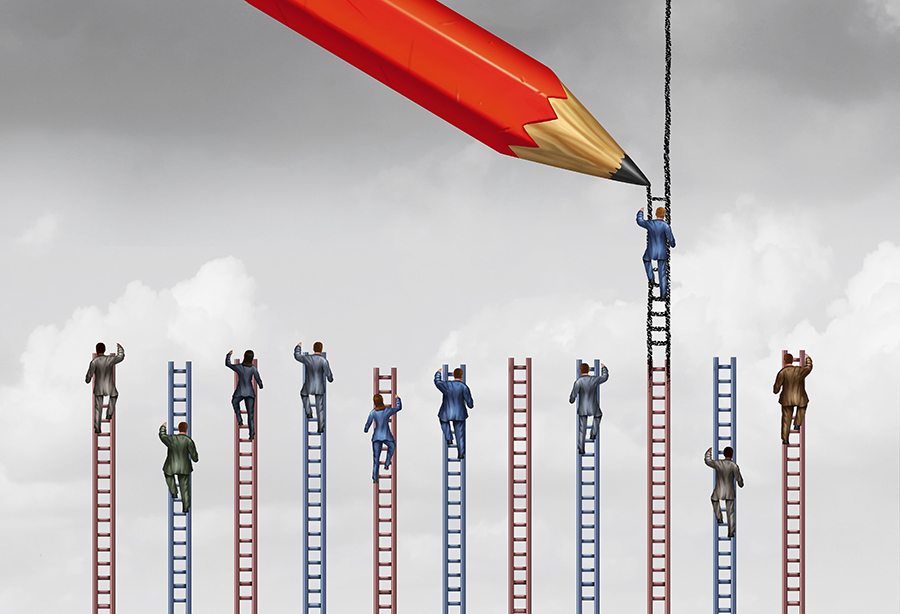 We all compete. And we do it much more frequently than we believe or admit to.

We’ve all witnessed the chaos that breaks loose when a plane lands and reaches the gate. The pilot signals with a bell that we can rise, and everyone leaps to their feet to access the overhead luggage. This occurs even though the plane door won’t open for another five or more minutes. Many people will have to wait at baggage claim anyway, or that no one in the back is getting out before the people in the front unless they pry open the emergency exits.

I’ve giddily watched people maneuver in line to get close to an escalator on a crowded train platform or elbow their way to an opening elevator in a hotel lobby. We surreptitiously but obviously hand maître d’s cash to jump ahead in line or secure the best table. When we approach a toll booth on a highway, we race between lanes to beat other vehicles only to save 10 seconds.

Our competition has reached cringe-worthy levels. But not all of it is bad.

When competition is overt, unabashed, unashamed, and focused, it can be good for your health, good for your soul, and good for the legacy you create daily. In effect, the competition gives our lives meaning in six distinct ways:

1. We’re forced to be more innovative. To “win” requires that we either do things better than others or, preferably, create new standards of success which others can’t meet. Thus, we’re no longer merely problem solvers who restore performance to old levels when something goes wrong.

2. Our values change. When we compete, we see ourselves in a better light, generate more confidence, improve our self-esteem, and use more positive self-talk. We become accustomed to competing well and winning often, and that becomes self-reinforcing.

3. Our resilience grows. I’ve found resilience—rebounding from setbacks, defeats, and disappointments better than ever—to improve substantially when we fail to win in a competitive event rather than never engage in it at all. We learn how to win by watching others and examining our own performance.

4. It clears our heads. We have clear goals—the result of the competition—and we’re focused on where we’re going. We aren’t so easily distracted, and we stop procrastinating.

5. Our perspective improves. The more we attempt success, the more we understand how to be gracious losers and gracious winners. We don’t irritate others in our arrogance, and we don’t wallow in despair in our losses.

6. We’re perceived as “players.” We’re seen as people in the hunt, in the major leagues, and serious about our pursuits. We’re bold enough, skilled enough, and talented enough to be in the fray.

Our competitive nature is just fine, as long as it’s controlled and directed toward our success and not a zero-sum game in which you must lose for me to win. Covert competing—including boasting, passive-aggressiveness, false interest, sabotage, and celebrating others’ losses—is dysfunctional and creates a perpetual feeling of incompletion and non-success. Yet overt competing, with clear metrics, rules, and a healthy attitude, builds character, success, and, ultimately, a positive and memorable legacy.

Alan Weiss’s new book is Your Legacy Is Now: Life Is Not a Search for Meaning from Others—It’s the Creation of Meaning for Yourself. Learn more at alanweiss.com. 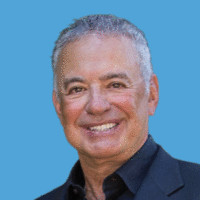 Alan Weiss founded consulting firm, Summit Consulting Group, that has attracted clients such as Merck, Hewlett-Packard, GE, Mercedes-Benz, State Street Corporation, Times Mirror Group, The Federal Reserve, The New York Times Corporation, Toyota, and over 500 other leading organizations. He has published more than 500 articles and over 60 books, including my best-seller, "Million Dollar Consulting" now in its 25th year and fifth edition. 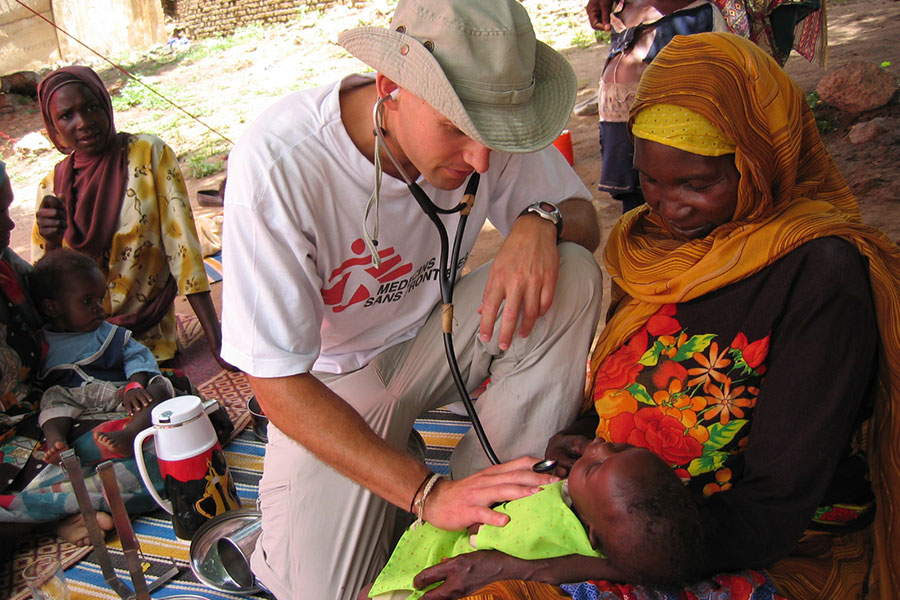 The Lakota Have No Word For “Authority” 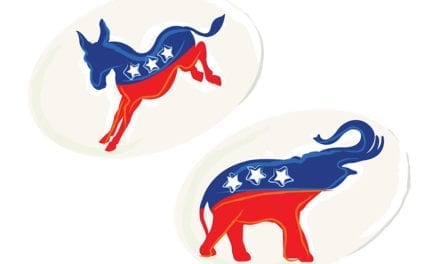 How Did Our Politics Get Us Here? Why We Vote For Lying Demagogues 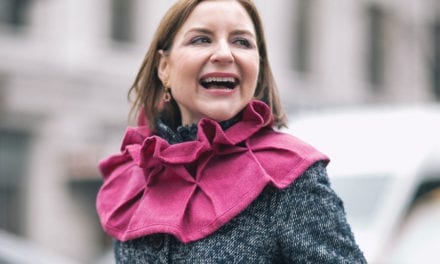 7 Habits For Laying The Foundation for Business Bravery