4 Steps to Empower Yourself and Accomplish Your Goals 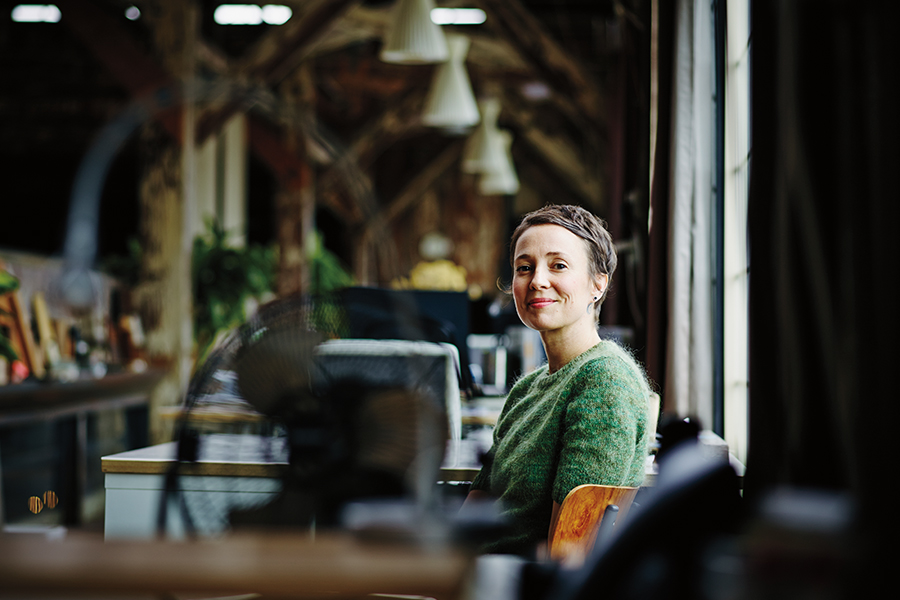 People who have a sense of direction and purpose feel empowered. Yet only 10 percent of people have written professional and personal goals. Imagine how great it would feel to take all your good intentions and make them a reality. In other words, to get laser-focused on the things that matter most — and have the motivation to actually do them!

A friend named John is an accountant and has several children. He’s been successful in many ways and always had a seemingly great life. However, he was a point where he felt like he had plateaued and was in somewhat of a lull. He’d done well financially and accomplished a lot, yet he felt like he could accomplish more and do more than he currently was. When asked about goals, he responded, “I’ve never really set goals in my life outside of work. I’ve thought of a lot of things I want to do but never really turned them into goals.” After a short discussion, he decided to set his roles and goals for the first time in his life. That year, he developed five specific goals — just one for each role.

For example, in his “personal” role (taking care of himself), he came up with a goal to run a 5K in less than 30 minutes before July 30th. Another goal was related to a financial performance target for his role in the accounting firm that was a big jump from where his performance was the previous year.

To John’s amazement, he accomplished all five of his goals by year-end. He said, “I wouldn’t have done a single one of these five things had it not been for my written goals.”

He’s now a believer in the power and focus of roles and goals. The next year, he added more goals to each role and has continued to see significant growth in each area of his life. It took him 40 years, but he finally sat down and identified what mattered most to him. Goals took the impossible and made it possible. He designated five targets, and he landed the arrow right in the bullseye for each one.

To set your own roles and goals, follow these four steps:

A person’s goals should align with his or her vision. Rather than focus on the problem, shift the playing field to the vision. The vision is the purpose or destination, and the goals are the path to make the vision a reality.

Look at your life through the lens of the five to seven roles that matter most to you. For example, some of your roles might include manager, sales rep, parent, spouse, and friend. Your personal role is your most important role.

3. Set SMART goals in each role.

At some point in your career, you’ve likely heard of the SMART acronym. Goals are SMART when they are specific, measurable, achievable, relevant, and time-specific. The same acronym can apply to your goals. Never use the words more or better; be specific with timeframes and amounts. In addition, give yourself flexibility within a goal and avoid the “daily” goals.

4. Send your goals to three people who you trust.

Several studies indicate this step significantly increases the likelihood of a person accomplishing his or her goals. Once you develop your annual goals, send them to three people who you trust. One of the keys to accountability is to share them with someone whose opinion you respect.

These simple steps will empower you. More importantly, they will cause you to look through the “Do What Matters Most” lens and lead a life by design. Like John, you’ll find yourself accomplishing things that previously never made it past the all-to-common phase of good intentions.

As the Cheshire Cat in Lewis Carroll’s Alice’s Adventures in Wonderland points out, “If you don’t know where you are going, any road will get you there.”

For a free roles and goals template, visit BYBgoals.com.

Rob and Steve Shallenberger, Founder and CEO of Becoming Your Best Global Leadership, are devoted to helping individuals and organizations achieve their maximum potential. Steve has successfully led companies in four different industries and has a keen understanding of how to thrive in business. Rob has trained and coached hundreds of companies around the world, including many Fortune 500 organizations, in leadership, planning, and time-management. Previously, he served as an F-16 Fighter Pilot in the Air Force for 11 years. Their new book is Do What Matters Most: Lead with a Vision, Manage with a Plan, Prioritize Your Time (BK Publishers, Inc., May 18, 2021). Learn more at becomingyourbest.com. 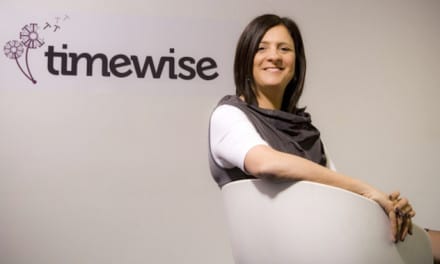 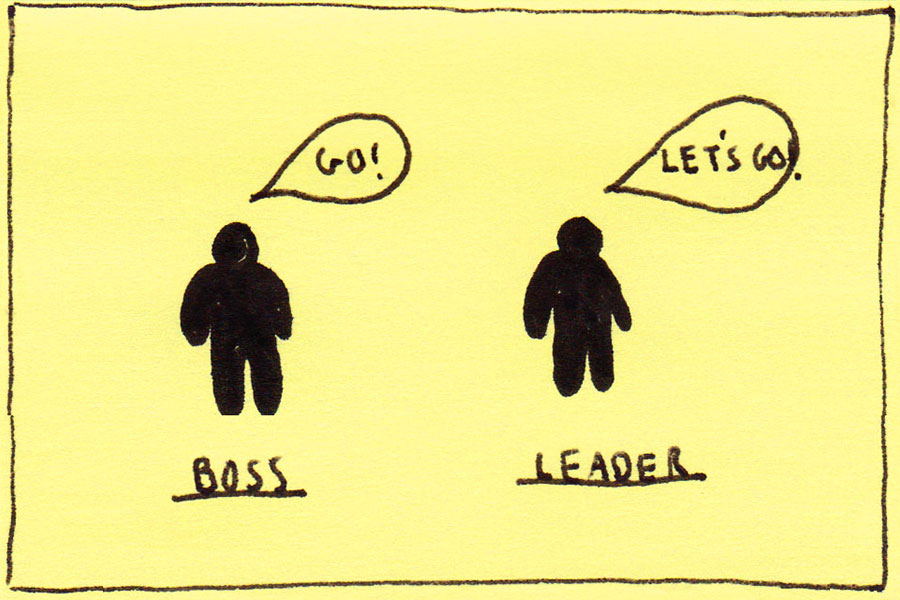 Become Your Own Boss AND Keep Your Job 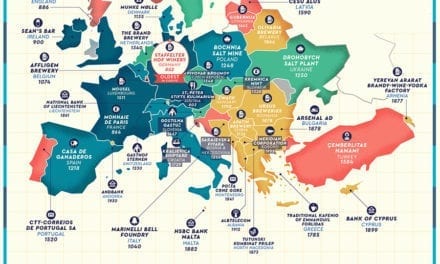