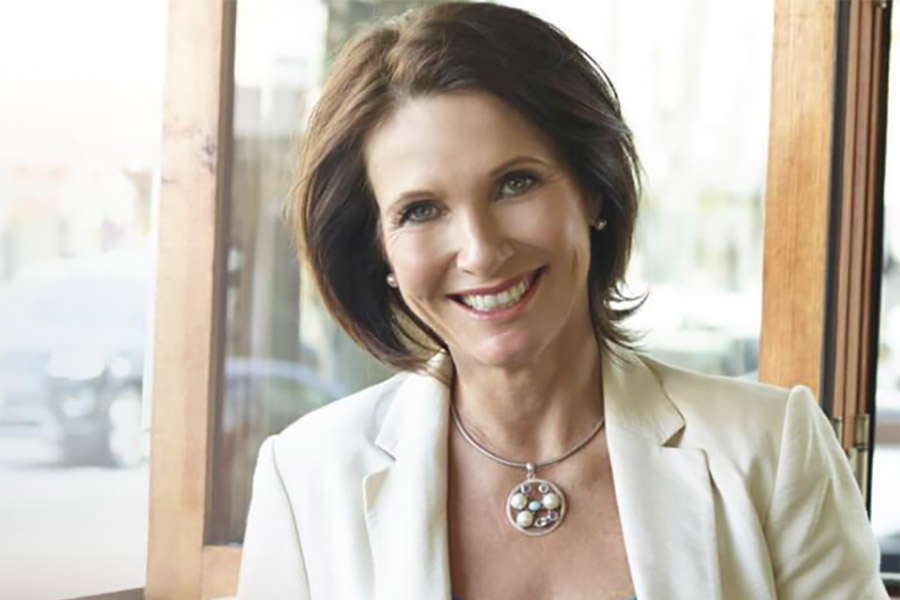 Growing up on a small farm in rural Australia, my dad – who left school at 16 and milked dairy cows for 50 years – would tell me that he saw great things for me… like one day becoming a nun, ‘Sister Margaret Mary’ in charge of a convent. By the time I was in my teens, he’d raised his expectations.

As the big sister of seven, perhaps it was due to how well I ‘managed’ my younger siblings. Whatever the reason, I still recall the day he said, “Actually I think you could do even bigger things. You might even be Mother Margaret Mary, in charge of a whole order of convents.”

Alas, I never felt the calling.

I share this story, amusing as it is, because my parent’s vision for me was confined by the horizons of their own lives. Similarly, the vision we hold for ourselves is often also confined by what we think possible. We simply don’t know what we don’t know.

We are all shaped by our environments, unconsciously taking on the expectations, norms, beliefs, and biases of those around us. When it comes to gender, there are many. For instance, women are more likely to be labeled bossy for acting with equal assertiveness as the men around them, yet showing compassion and sensitivity to the feelings of others makes them perceived as “less leaderlike.”

Even well-meaning parents can unconsciously hem in their daughters. For instance, parents of boys are more likely to see their sons being successful tech entrepreneurs than their daughters. They’re also more likely to praise their sons for being strong and daughters for being sweet. Gender bias starts early and runs deep, permeating into our psyche in profound yet invisible ways.

And so on this International Women’s Day, I want to share a few thoughts about how we can embrace the ‘Choose To Challenge’ theme. So if you are a female leader (or aspire to be one), here are three ways you can embrace the #ChooseToChallenge theme of this year’s International Women’s Day. And if you’re a male champion for women, consider how you can encourage the women in your orbit to back themselves more, and doubt themselves less. After all, this is not a zero-sum game. As research by McKinsey has found, when more women are seated at decision-making tables, better decisions are made for the benefit of all stakeholders. When women rise, we all rise!

1. Challenge the doubts that fuel a sense of inadequacy

While not all women lack confidence, many do. Women’s tendency to underestimate their abilities and not internalize their strengths has led to what’s been coined the ‘gender confidence gap.’

Hewlett-Packard found that where their male employees were comfortable applying for a job with only six or the 10 ‘ideal candidate’ attributes, their female employees wanted to put a big tick in all ten boxes. This contrast shows just how more harshly women can judge their abilities which, in turn, makes them more reticent to put themselves out there.’

Many factors contribute to why women tend to doubt themselves more and back themselves less. Fewer strong female role models and sponsors are but two. Yet, as I wrote in You’ve Got This!, we cannot wait for confidence before putting our hat in the ring or putting ourselves out there toward our boldest ambitions. Only by daring to challenge the negative noises in our head, those critical voices urging us to think small and play safe, can we ever discover how little reason we had to believe them.

Students at Columbia Business School were presented with a case study of a successful Silicon Valley venture capitalist. The students were given the same data except for one difference – gender. Half of the class was told the ambitious entrepreneur’s name was Howard, and the other half was told it was Heidi. They then asked the students of their opinions on either Heidi or Howard.

While there was consensus that both were equally competent, Heidi was seen as selfish and not “the type of person you would want to hire or work for.” The study found that “the more assertive a student found the female venture capitalist to be, the more they rejected her.” Women must content with a negative correlation between power and success that men do not. This isn’t an impossible obstacle. But it makes the going harder and the climb steeper for women and the going harder as women have to deal with more complexity in juggling pressures, expectations, and perceptions.

Over the years, I’ve been asked countless times, “How do you manage a career and four kids?’ Yet my husband Andrew has never been asked. Not once.

The only way to reconstruct the gendered mental maps that constrict what we see as possible for ourselves – or other women – is by challenging them and defying the doubts they fuel. As Vice President Harris after being elected the first-ever Madam Vice President’ of the United States:

“Dream with ambition. Lead with conviction. And see yourself in a way that others might not see you, simply because they’ve never seen it before.”

3. Challenge more women to back themselves, more often

It’s easy to underestimate the power of a few words of encouragement. They take little to give yet can make all the difference in critical moments. It’s why it is so important to proactively go out of your way to lift other women – to challenge how they see themselves, how they speak about themselves, and what they see as possible for themselves.

After negatively comparing my own media platform with Oprah’s after following a podcast interview I did with Presidential Candidate Marianne Williamson, she looked me square in the eye and said something that’s stuck:

There is nothing holy in diminishing yourself.

It’s true. There is nothing helpful in talking ourselves down. As I wrote in, You’ve Got This! “Words hold power. What we say about ourselves and others is generative as well as descriptive.”

So next time you hear a woman talking herself down, focusing on what she hasn’t done, minimizing all that she has, or merely deflecting a compliment, even sarcastically, draw her attention to it. (This probably won’t take long since most women I know struggle to accept a compliment.)

Power has no gender, yet our mental template for power is intrinsically masculine. So challenge other women when they disempower themselves.

As I stated above, helping women advance is not a zero-sum game whereby the rise of one is a fall of another. Instead, it’s about creating an equal partnership that harnesses the full value of diversity in all its forms, embracing feminine leadership strengths – empathy, compassion, and the affiliative use of power – as every bit as valuable as traditional male strengths.

After all, our greatest strength doesn’t flow from everyone thinking and acting alike but from what sets us apart.

How will you choose to challenge? 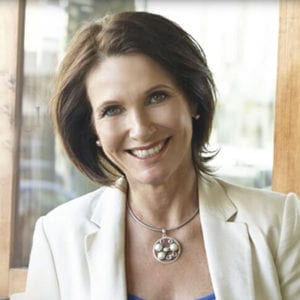 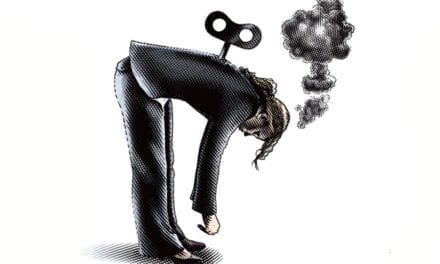 The WHO Declares ‘Workplace Burnout’ a Disease. The Cure? Mindfulness 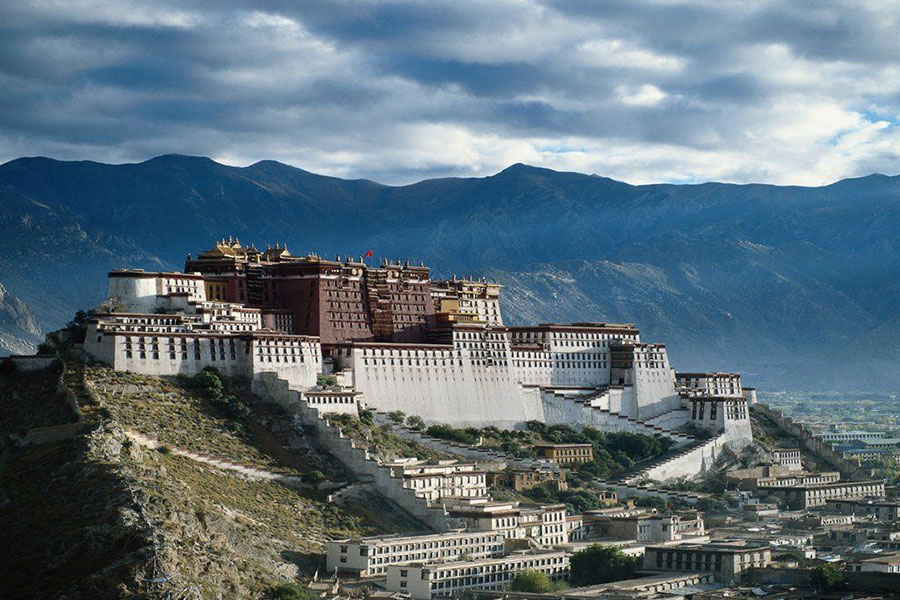 7 Things I Learned in Tibet 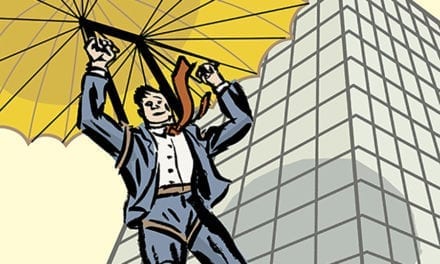