Building a Powerful Organization: What Would Jason Bourne Do? 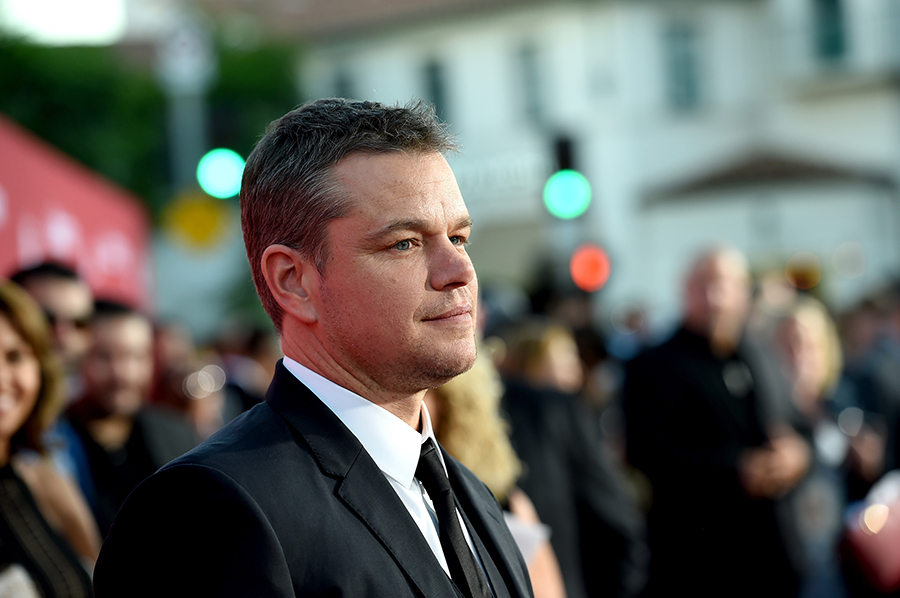 We had been in the meeting for about three hours. It was scheduled to be a day-long session and had been set up by the CEO who attended with his eight direct reports. The CEO’s goal was specifically to introduce his senior team to the idea of building a more powerful organization.

We had started the session with what I considered three easier topics of the five I wanted to introduce: discipline, creativity, and support. As expected, the group of nine had no problem linking increased focus in these three areas to being more effective. But it was time to pivot.

The next topic was insight, and I shared that each leader would be more powerful if they could connect what they do to who they are. Insight is another way of saying self-understanding. This was more touchy-feely than some in the room were comfortable with. I saw people squirming. But when I introduced the importance of being “present” and one of the attendees asked a question I’d never heard before: “Is being present some of that Oprah crap?” — I had my opening.

I asked if anyone in the room was familiar with actor Matt Damon and the Jason Bourne character he played in a number of successful movies. Everyone’s hand shot up. I told them I had a favorite scene from the first Bourne movie I wanted to share.

At one point in The Bourne Identity, Jason is sitting at a diner table with his female accomplice who questions whether all his recollections of violence are real. Jason’s response is epic Bourne: “I can tell you the license numbers of all six cars outside. I can tell you that our waitress is left-handed and the guy up at the bar weighs 215 pounds and knows how to handle himself. I know the best place to look for a gun is in the cab of the grey truck outside. And at this altitude I can run straight-out for a half-mile before my hands start shaking. Now why would I know that?”

I asked the audience why would he know that?

The individual who asked the question had an answer. He said, “Because Jason Bourne is a badass!” and everyone laughed.

I said “Jason Bourne knew those things because he had trained to be present. When he walked into any situation, he wasn’t focused on the past or the future. He was all-in to learn all he could in the present moment.” Our group went on to discuss how this skill set could benefit those around the table and those they support.

For example, we discussed all that goes on in the team meetings that each leader held with their direct reports. They all agreed they would benefit if they were more focused on and attuned to the dynamics between their team members. Also, they all admitted to “meeting hangover,” when they often brought negative energy from one meeting into the next. I asked how many wanted to be more like Jason Bourne. For the second time, every hand shot up.

We went on to discuss other ways to build insight and wrapped up with an important discussion on values.

And when the CEO asked the members of his team at the end of the day what each took away as immediately actionable from our session, the Oprah guy said, “I’m going to be like Jason Bourne.” 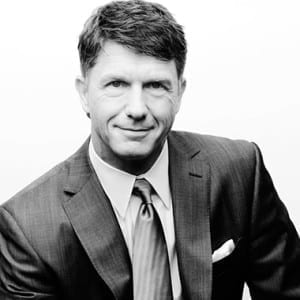 Rick is a servant leader, confidant, sought-after speaker, and a go-to Chief. He has 30 years experience as a business executive, in roles that include President and CEO in a Fortune 10 and Fortune 30 company, a startup and a non-profit. 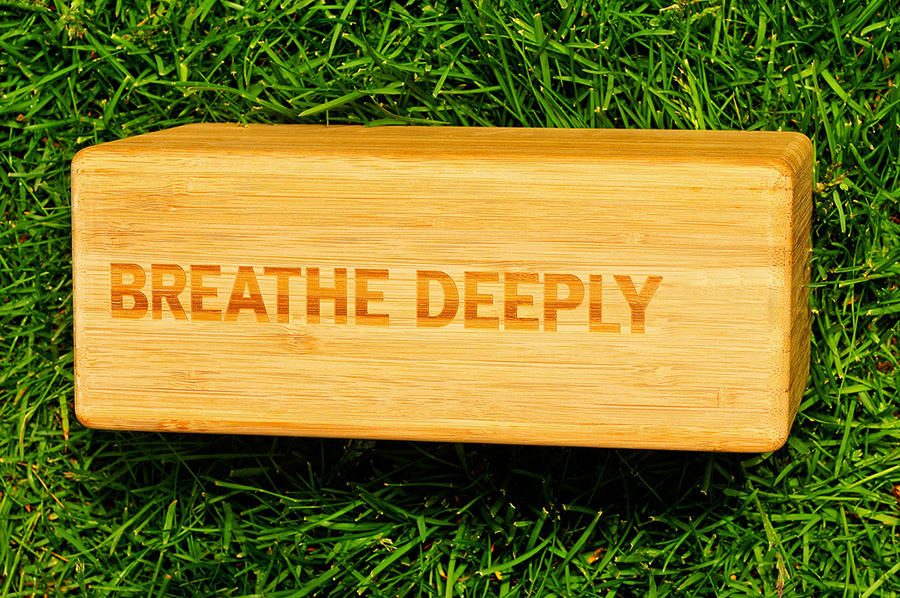 Confessions Of A Recovering Capitalist 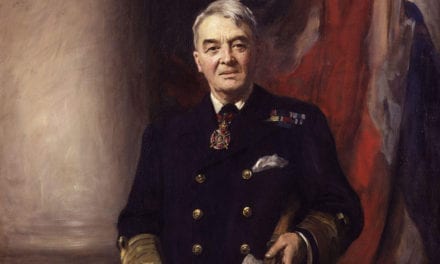 How to Break Through and Disrupt With Creative Destruction 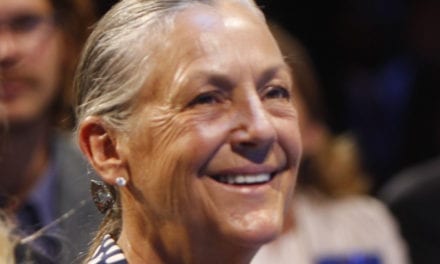 Striving for Perfection Is Holding You Back