What Can A Six-Year-Old Teach Us About Leadership? 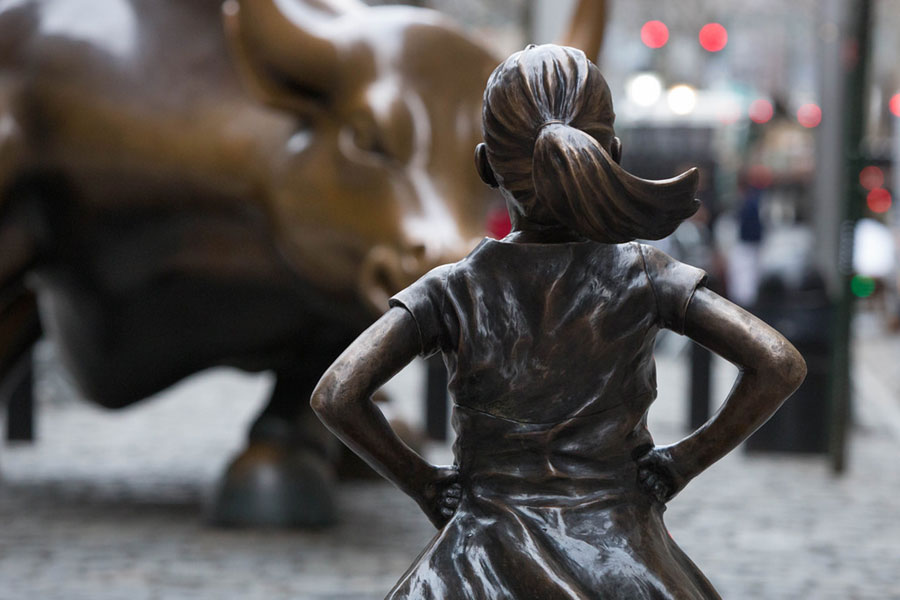 Editors Note: Real Leaders is making its archive of magazines freely available to all visitors to our website as part of our contribution to the Covid-19 pandemic. We believe you’ll emerge stronger and wiser when this crisis passes, and we hope our stories will keep you entertained and inspired while we sit out this challenging time. Sign […] 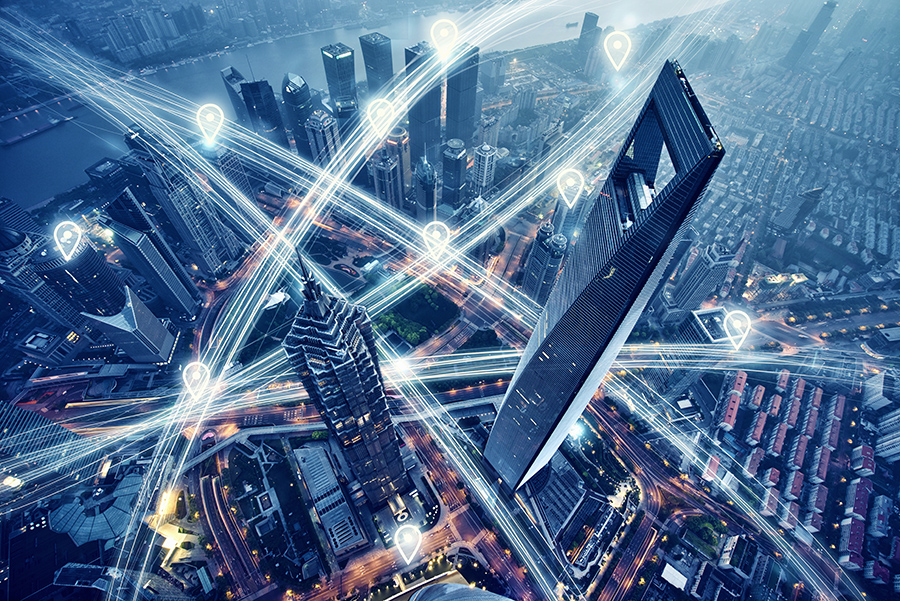 How does an entrepreneur increase their power? If you believe, as some do, that power is all about title, position, authority, control, and supremacy, you’ll find it a challenge. Entrepreneurs can give themselves any title or position they want. They have complete authority to do whatever they want whenever they want, and they have ultimate […]

Building a Powerful Organization: What Would Jason Bourne Do? We had been in the meeting for about three hours. It was scheduled to be a day-long session and had been set up by the CEO who attended with his eight direct reports. The CEO’s goal was specifically to introduce his senior team to the idea of building a more powerful organization. We had started the […] 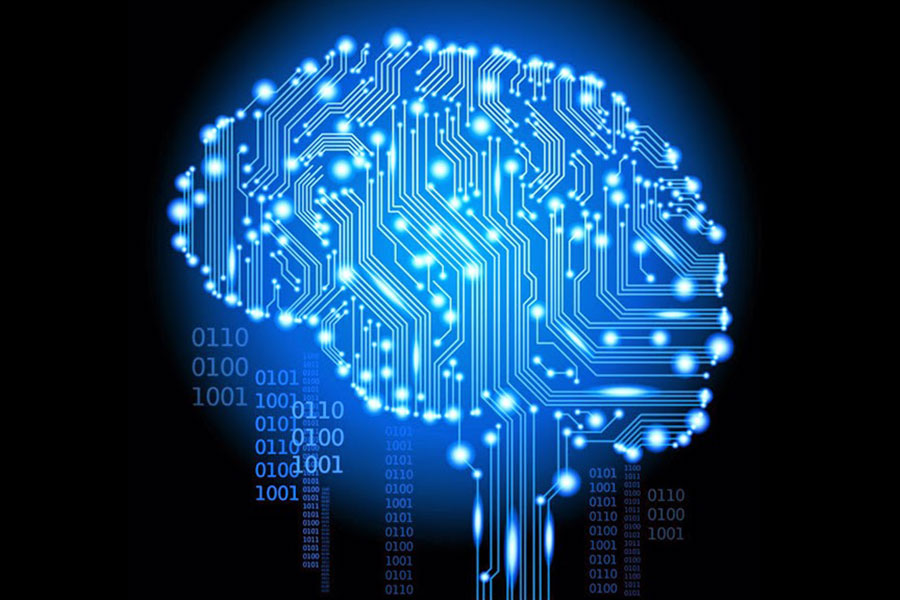 The NeuroLeadership Institute (NLI) is a leading global research organization and a pioneer of bringing neuroscience to leadership. NLI advocates “using hard science to transform leadership effectiveness.” In my words, they make organizations more powerful. Neuroscience can help you build a powerful team, too. Listening to Joe Wittinghill, GM Talent, Learning and Insights at Microsoft will give you […]

Do You Know When to Quit? 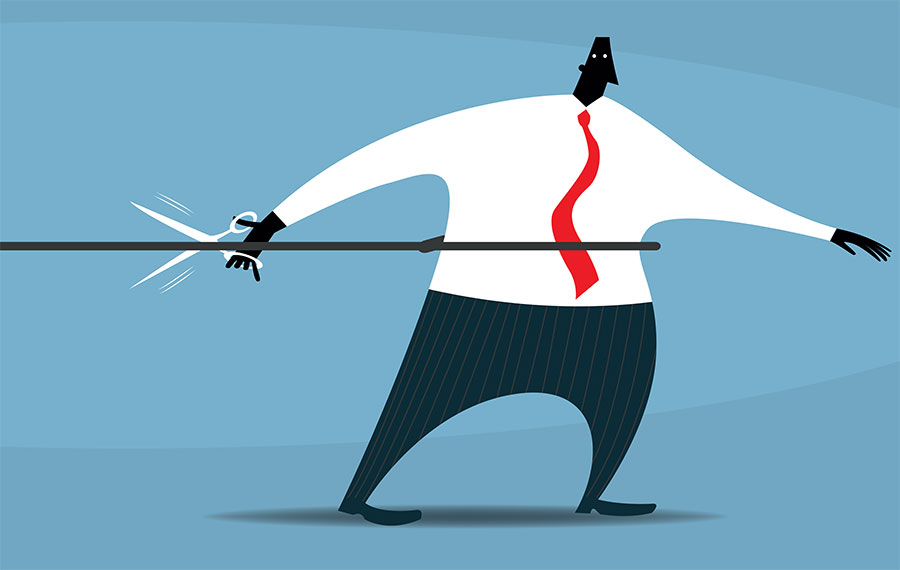 “Never give up.” “Persistence alone is omnipotent.” “When the going gets tough… ” and so on and so on. Our culture is awash in historical reminders to keep our “nose to the grindstone” until the job gets done. We’ve gotten good at the hustle. But the truth is that our culture doesn’t know when to […] 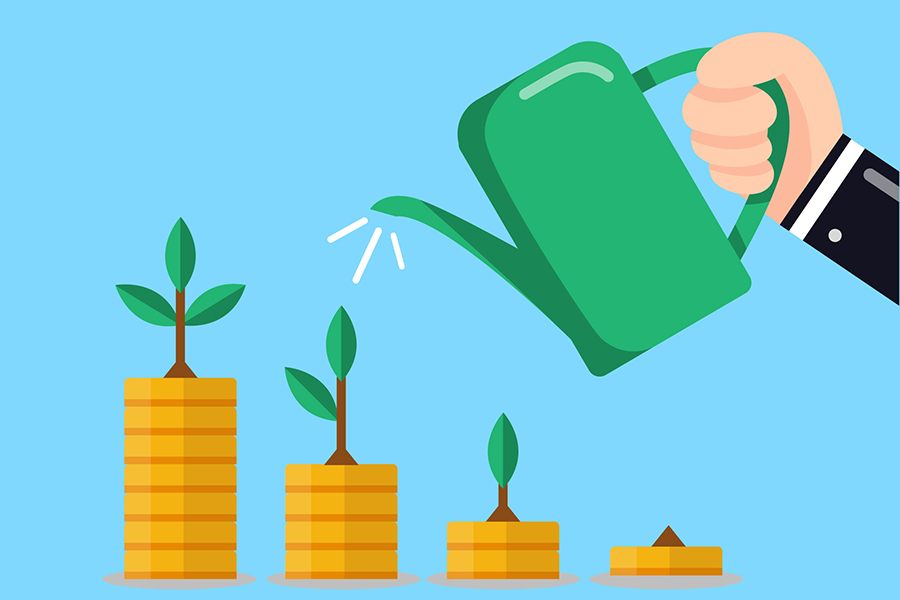 People are often confused by the term sustainable growth. While most believe it a worthy objective, its definition is less clear. Does it mean “green growth?” Is it part of the “triple bottom line”? Does it have to do with the corporate social responsibility (CSR) framework, which suggests that an entity has an obligation to act […] 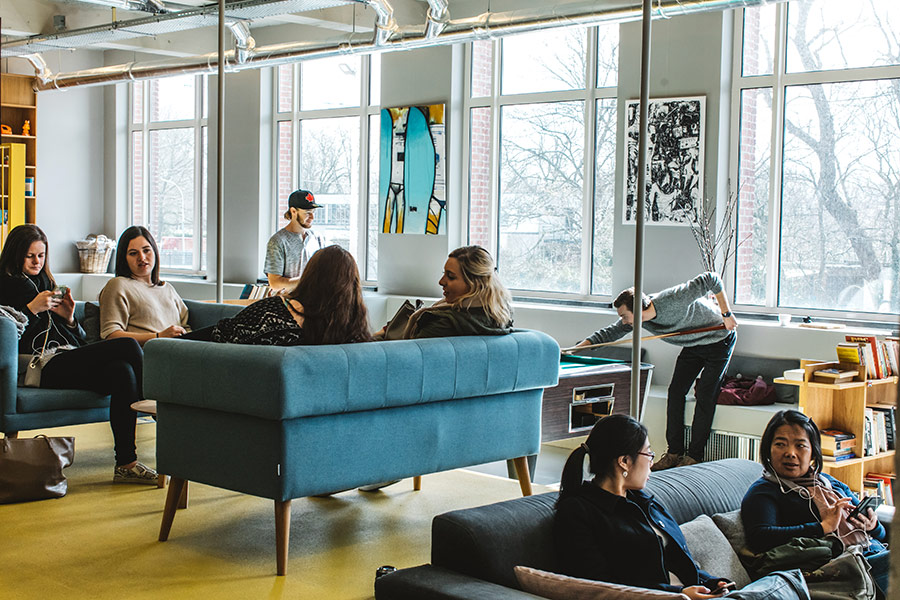 The biggest opportunity for growth in any organization is to harness the power in its people. Here are 12 tips that any leader (I call leaders ‘Chiefs’) can use to increase the value of any team meeting. All team members are Chiefs, and when they are treated as such, the potential within the team is […]

31 Ways to Become a Real Leader 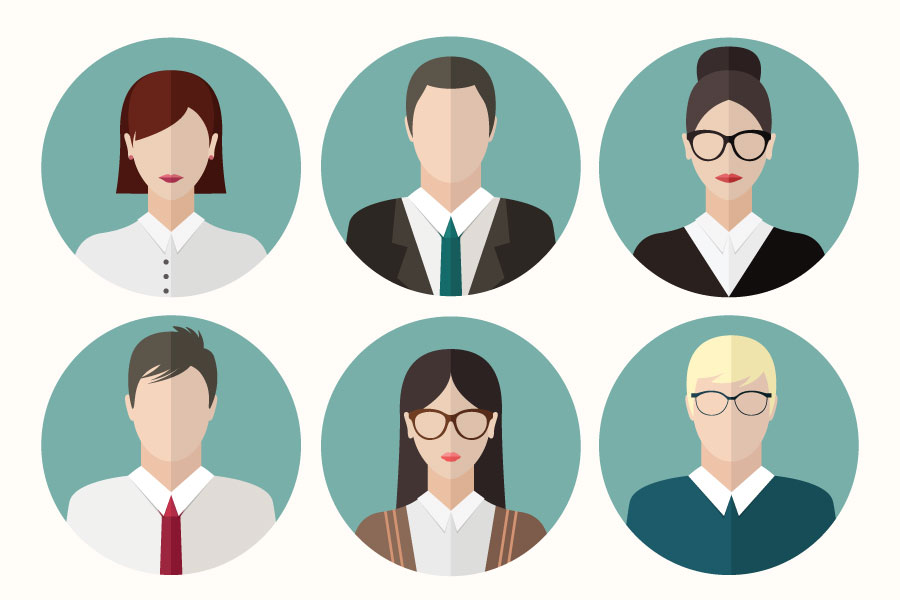 The term Commanding Officer (CO) has long been associated with military hierarchy. At the top of the military ladder is the position of Commander in Chief. Commanders at each level are often referred to as the “superior” of levels below. In my experience dealing with the best and the brightest who serve our country, very […]

How to Build Powerful Organizations 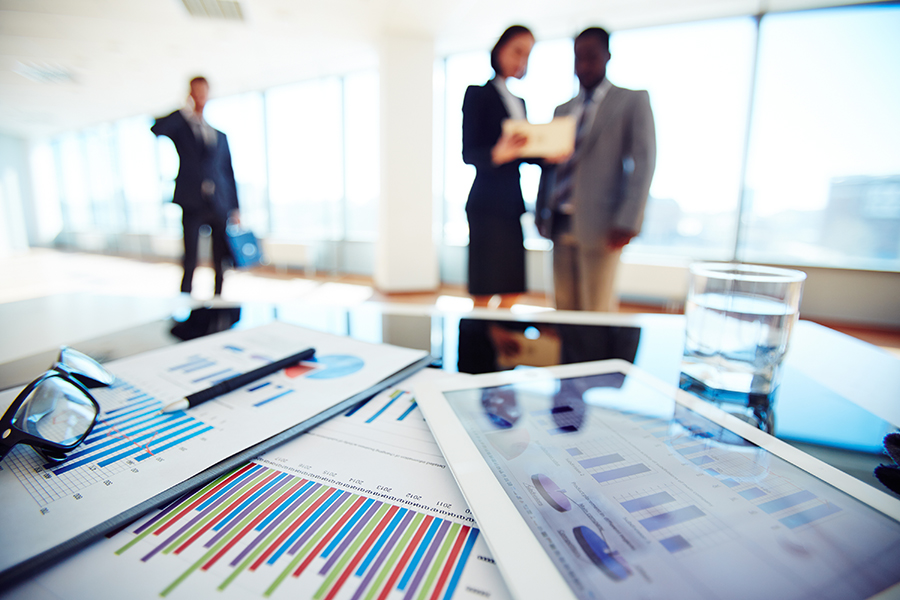 Powerful organizations drive sustainable growth – healthy growth that lasts. But how does an organization become powerful, and what does power really mean? We love to list and rank the powerful. My friend Stefan Swanepoel just released a list of the 200 most powerful people in U.S. real estate. Other lists include the world’s most […]

How to Identify Real Power. Hint: It’s not Authority 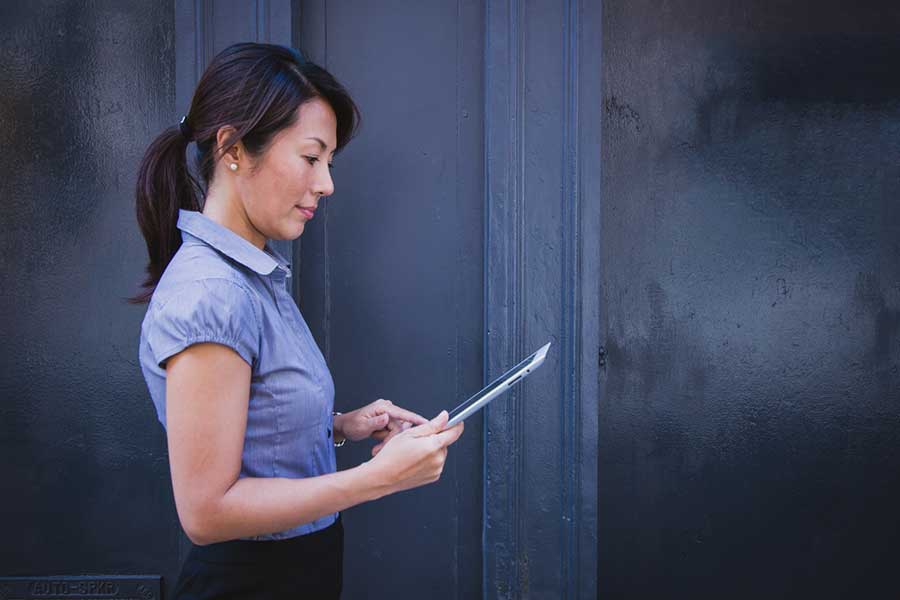 Power is a noun with four primary definitions: Ability, influence, energy and positional authority. The biggest problem in business today is that too often we ignore the first three definitions due to our preoccupation with the fourth, positional authority. We look to the top of an organization chart to learn where the power lies in any team or group. […]