Jared Kleinert shares tell-all stories from 75 top-performing Millennials who have built companies collectively worth billions of dollars, have millions of social media followers, and are achieving exponential success in record time. Matt Mullenweg (above), co-founder of open-source blogging platform, WordPress, the most popular publishing platform on the web, shared with Kleinert his journey to an open-source way of thinking.

I was in high school when I first started exploring things on the web. I began thinking about how to create websites and spoke with everyone I could because I had lots of time and no money. Everything on the web was free, which was nice, and soon I came across some blogging software called Movable Type.

When you ran the full type, you could see the code and how it worked. But it didn’t belong to you — it belonged to the company that created it. There was transparency, but not ownership. They essentially rented me, and others, the use of their software. When Moveable Type became slow in its development, I went looking for other software to use for my blog and came across a link to b2, created by Michel Valdrighi in France. What was most interesting about it was that it was open-source.

I had never heard of open-source before. I started to read up on it because b2 had transparent source code, meaning I could see how it worked. I decided to make some changes to it. When I told Michel about them, he said, “That’s awesome! You should submit a patch to SourceForge, and we’ll merge it.”

Patch? SourceForge? Merge? I didn’t know what any of those meant, so I began Googling around. It turns out that a patch is basically the difference between my code and his code. My patch would show us the changes I was proposing. SourceForge was the website that hosted all of the open-source code. It was a place for people to go online and collaborate on software projects. Merging was the process of Michel taking my code, combining it with his code, and then releasing the new version into the world.

As he did this, I got a thrill knowing that the code I wrote was now running on dozens of websites around the world. It was a total high, and it was very much in line with how I was raised. My parents taught me to volunteer, whether through Boy Scouts, church, or anything like that. I was taught to help people and invest time in making the world a better place. When I began to research open-source even further, I came across a series of essays written by Eric Raymond and Richard Stallman explaining that open-source wasn’t just free code. It’s a whole philosophical system.

Open-source isn’t free as in “there’s no charge for this beer.” It’s free as in freedom, meaning that freedom of speech is the implication. The license that WordPress now uses and that b2 used (and there are many open-source licenses on the web) is called the GPL (General Public License). A good way to think of the GPL is like a Bill of Rights for software. In the United States, we have a Bill of Rights that protects our freedom of speech, freedom of the press, right to bear arms, right to not self-incriminate, and things like that, which are the fundamental tenets of democracy and an open and free society. It has worked fairly well for the United States for the past couple hundred years.

We had an Abundance of the Commons, where WordPress improved with each person that used our software and contributed to its updates and improvement. The sum total of thousands of sometimes-tiny contributions turns into something amazing like WordPress, which now powers about 26 percent of all websites on the Internet.

If you want a good analogy for this Abundance of the Commons effect in daily life, think of Wikipedia. Most people said that it wouldn’t work. How could a bunch of amateurs on the Internet ever create something to rival the breadth, depth, and accuracy of professional editors and academics? As they gained more users, their product got better and better and better. Even if early Wikipedia users made small fixes like typos or checked references or reverted things that people edited that were incorrect, that cumulative bounty of millions of people interacting with the site created the greatest collective of human knowledge that we’ve ever had as a human species.

The Internet connects us all. We have the ability to communicate like never before. We can use the collective intelligence, the collective passion, the collective talents of humanity — wherever it might be in any country in the world — to create things that can be so much better than what we could make if we only worked with people we knew or that happened to live in the same city as us.

The uniqueness of our human experience when combined with others, which is what open-source essentially does over and over again, will create the greatest products of our generation. The things that will survive over decades, and not just years, will be created in this fashion because they’re not only products — they are movements.

I don’t know what WordPress will look like 20 or 30 years from now, but I know that whatever the product looks like will have been shaped by people all over the world united by a common philosophy based on an open-source ideal. They will be passionate about creating something bigger than themselves, not just for a paycheck but for an impact.

This is an excerpt from 21-year-old Jared Kleinert’s book, 3 Billion Under 30: How Millennials Continue Redefining Success, Breaking Barriers. 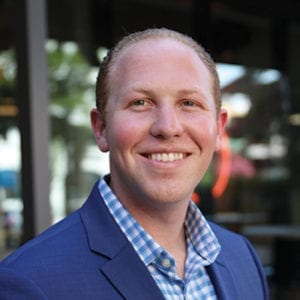 Jared Kleinert is the founder of Meeting of the Minds (motm.co), a TED speaker, 2x award-winning author, and USA Today's "Most Connected Millennial". He has spent thousands of hours studying the Millennial mind and is on a quest to explain why young people hold more power today than at any other time in history. 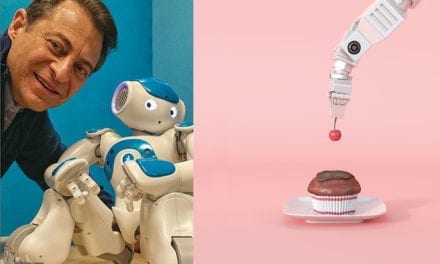 How to Win Like China. Are you Prepared for an Intelligent World? 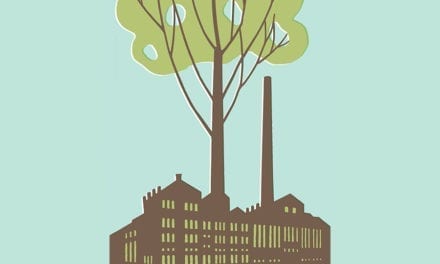 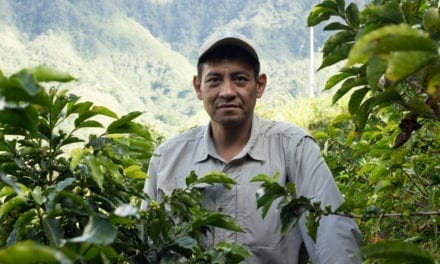 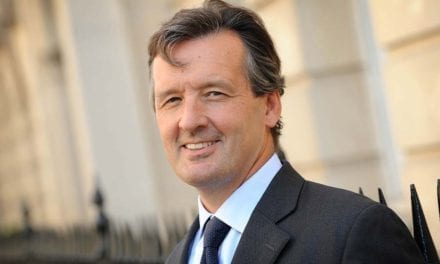