Why We Select Lousy Leaders About this time in most political campaigns a majority of voters begin to look at who is running and say, “Is this the best we can do?”  Seriously, out of 335 million citizens, are the people up on stage really the most qualified candidates to lead the most powerful nation in the world? Are you kidding me?

There are many reasons why the most qualified people don’t ever end up running for President or even leading major business organizations. But I believe the root cause is our collective judgment falling under the hypnotic trance of leadership stereotypes.

Harvard Research reported that the book Compelling People confirms that our “fast brains” prefer leaders who are assertive, competitive, decisive and tough.  Our superficial thinking is that these leaders will protect us.  The problem is our “fast brains” are quite stupid. Our quick judgments are primarily ruled by primitive emotions and ingrained prejudices that lead us to foolish opinions. Our smart brain needs to take time to analyze facts, test claims and exercise wisdom. However, using our smart brain takes a lot of time and energy that we mostly exhaust getting through our daily lives leaving us vulnerable to bad judgment and emotional bias when it comes to choosing leaders. This is a problem. A big one.

Our bias for mistaking confidence and competitiveness for leadership starts at a very early age. A brand new research report from Harvard graduate school of education, “Leaning Out,” confirms that by high school 40% of boys and even 23% of girls believe that male political leaders are more effective than females. Both male and female teenagers prefer males on the student council. Even a majority of moms of teenage girls  believe that boys are more effective student body officers.  What?

The root of our problem is that most of us don’t understand the science of leadership. In fact most people may not know that effective leadership has become testable science. It has. For instance if we agree that excellent business leaders should be able to:

then we can identify leadership factors that actually produce those results. And we have.

Our problem is that neither our business schools nor Wall Street fully agree that these four worthwhile goals of business leadership really matter. Instead they focus on things like competitive dominance and financial results. This leads companies like Volkswagen to pay their engineers to fool regulators instead of coming up with brilliant technology. It’s what led GE’s Jack Welch to spend two decades paying fines to the EPA rather than cleaning their toxic waste out of the Hudson River. It’s what enables the financial pirates known as investment bankers, who caused the needless suffering of the last recession, to pay fines but escape jail.

Likewise in politics, too many of us seem to like puffed-up roosters bellowing about going to war, building walls and solving complex problems through the shear force of their will. It is natural for us to wish the world be simpler than it is. But this wish makes it easy for really strong sounding leaders to promise to deliver what we emotionally wish were true. It’s simple. When we feel overwhelmed we are easily suckered.

Strong but stupid leadership has created the world we currently live in. In the 1990s we thought all war was over and perpetual prosperity could be engineered by Alan Greenspan. Instead we have begun to recycle the geopolitical problems of the last thousand years and the ugliness of the unrestrained self-interest of the Gilded Age of 100 years ago. And we will continue to recycle our problems at even more extreme levels unless we understand the leadership qualities that will produce a world that works for everyone.

The actual science of leadership is based on a meta-analysis of what creates sustainable abundance confirms this:

The answer of course is the synthesis between hard and soft power. It is the third way. It capitalizes on the goal-focus of hard power and social intelligence of soft power. Is the basis for something I called gender synergy. It’s no secret that most males favor hard power and most females exhibit soft power strengths. We need both.

The challenge we face is that we need to raise the new generation of SMART Power leaders pronto. The world economy continues to shake, new kinds of wars and medieval violence assault our peace, and businesses exhaust their employees, exploit the environment and fail all too quickly in the face of agile competitors.

Of course both men and women can learn the skills of SMART Power. I am focusing on developing women leaders because women are listening. Brand-new research reported in the book Broad Influence confirms that when any leadership group, whether it’s top executives, Boards of Directors or the U.S. Senate, reaches a critical mass of between 20% and 30% women, the group becomes much more effective in achieving its goals. This phenomenon is being repeated all over the world. I believe more women in leadership is the most powerful trend that will revolutionize our future and get us out of the spin cycle created by the leaders who are currently in charge.

We need to celebrate it and accelerate it. You can help by calling out bad leadership. You can put the name “hard power” on shortsighted, blindly aggressive leaders. You can support socially intelligent, soft power leaders by helping them become SMART using the tools of goal setting and accountability. You can change the future right now, right where you are. Legend of Tarzan Teams Up with Stop Ivory to End Poaching 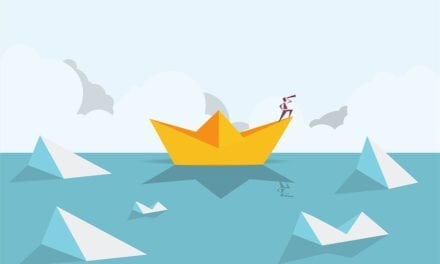 4 Ways to Coach People Doing Good to do Better 2020 Inspiration Guide: 6 Crucial Habits That Will Accelerate Your Success 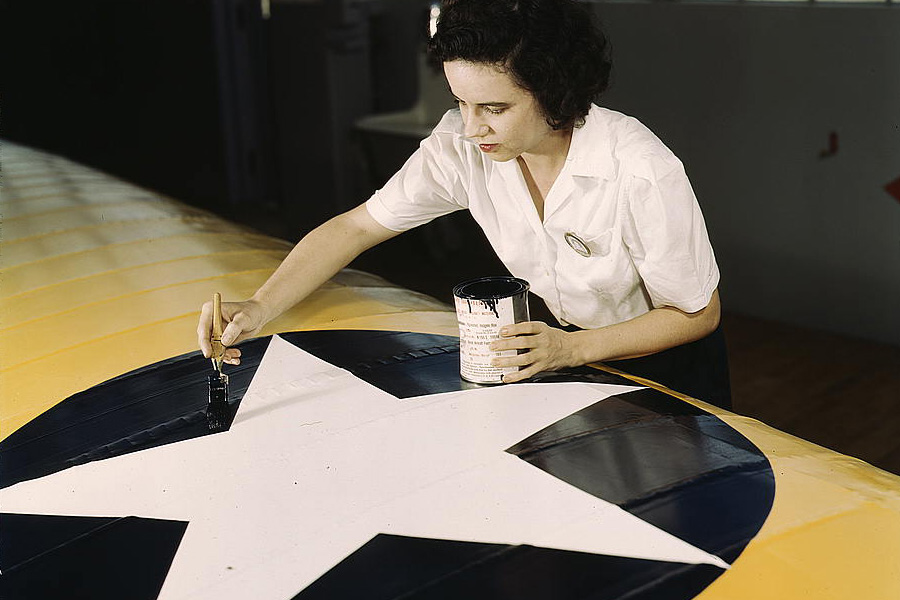