Why Governments Need Advice From Scientists Late last year I attended to the 2nd International Network for Government Science Advice Conference, themed: “Science and Policy-Making: Towards a New Dialogue.” It was an exciting event for any early career researcher.

Held from 29-30 September 2016 in Brussels it was co-organized by the International Network for Government Science Advice (INGSA) and the European Commission.

As a scientist who is interested in science and technology policy I have realized that my scientific expertise and hands-on experience has the potential to change the status quo through science- and evidence-based approaches.

Scientific advice to governments (or policy makers) is not a new field but does lack concrete definitions and taxonomy. The field is not yet regulated, and the purpose of this meeting was to regulate it and develop unified guidelines for science advisors around the world. The fact that science advising is not yet fully developed as a discipline (and can be considered a pristine field) is good for young scientists, and we have the ability to influence and shape its future.

I’m passionate about science and technology policy, and this meeting was an eye-opener for me. One of my biggest realizations was that prominent scientists and technology experts join governments to serve as science advisors, then transform into politicians and become part of a political agenda. They are no longer scientists in the traditional sense. From that point onwards their advice is not necessarily science-based, and in many cases tend to become political. Because the role of a scientific advisor is unregulated, the opportunity and temptation to go against scientific integrity is easy.

Some interesting points were made over the two days. Carlos Moedas, European Commissioner for Research, Science and Innovation, stated: “People will only accept the answers if they understand the process,” and that, “We need to increase public trust in science, we must go further and explain the evidence base.” He also called for more transparency: “We have to increase the transparency of scientific advice.”

His statements made it clear that there are issues within the current system that need to be properly assessed.

Sir Peter Gluckman, Chair of INGSA and Chief Science Advisor to the Prime Minister of New Zealand, emphasized that: “Science advice is not a two-way conversation: it involves scientists, politicians, and society.” He also said that “Politics is messy, the science-policy interface even more! Pretending otherwise is deceptive,” and that “Achieving the Sustainable Development Goals will require a more evidence-informed approach to policymaking.” Gluckman wishes to see a push for regulation in this field, especially on the political side of things.

HRH Princess Sumaya bint El Hassan, President of the Royal Scientific Society of Jordan and Chair of the World Science Forum 2017, believes that: “Diplomatic skills (between science and policy) are essential for effective evidence brokerage.” She also said that scientists and science advisors interested in influencing policymaking must also be diplomats.

Flavia Schlegel, UNESCO Assistant Director-General for the Natural Sciences, reminded the audience that: “Scientific advice does not happen in a vacuum, it exists and works in a very complicated ecosystem”.

It’s certainly an exciting time for young scientists and policy entrepreneurs to become involved in addressing policy issues. We need to take our knowledge and expertise in this field and assist governments in formulating policies that help create a better world through science. 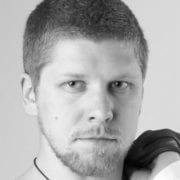 Bart is a scientist and entrepreneur. His portfolio includes two tech startups and two not-for-profit organizations. He has advised the UN, OECD, and EU on matters related to science, technology, innovation and policy. He has been featured in Forbes magazine, Business Insider, MIT Technology Review, and in newspapers and radio stations in Poland and abroad. He was recently named Fellow of the Global Young Academy and MIT Innovator Under 35. 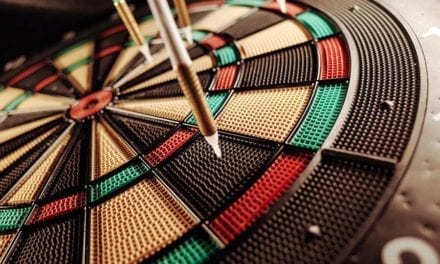 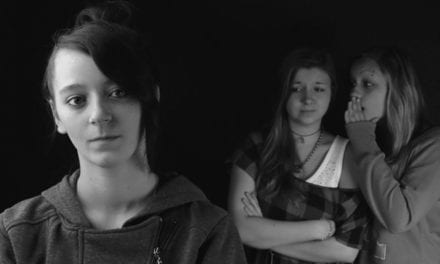 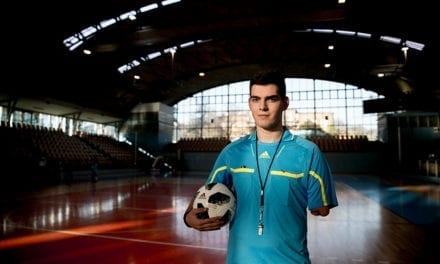 I Lost my Arm, But I’m Still Part of Football 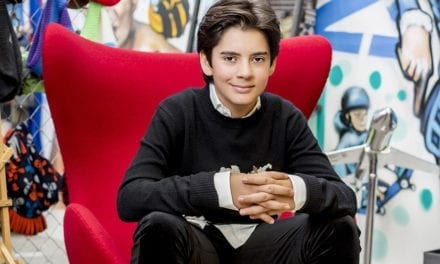