Why Are the Privileged Classes so Quiet on Race? My Grandson Gave me Some Answers 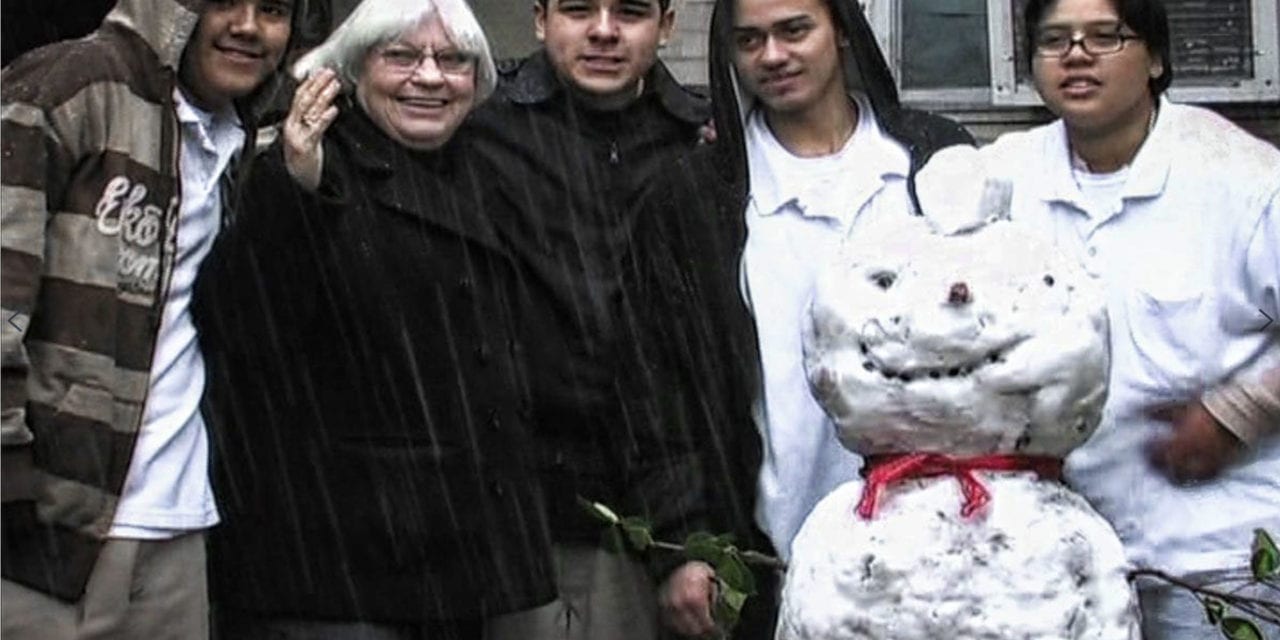 The killing of George Floyd, a member of the Yates High School family, has poignantly exposed and made abundantly public the lives that blacks have lived for centuries in America. It is heart-breaking and calls several things to question: Why have we not, as the “privileged” class, done something over all these years to bring justice to the black community – a community that has made amazing contributions to our society?

Why have we as the “privileged” closed our eyes to the unjust treatment they have endured all their lives? Our doing nothing shines a bright light on our lack of respect, understanding, and empathy for others. The blame rests on our shoulders for our insensitivity and lack of courage to stand up for what is right.

Do you worry about your safety while jogging? Do you fear being killed by others who suspect you of doing something, even though they have no evidence of having done anything wrong? Can you empathize with Ahmaud Arbery? Do you fear when your child wears a hoodie and goes to a convenience store to buy Skittles that he will be fatally shot on the way home by a neighborhood watch member, as happened to Trayvon Martin? I could go on and on. The incidences are too numerous and are well-known but not acknowledged by everyone. While some of the acts did not involve law enforcement officials, many were committed by rogue police officers. Even when these tragedies occur, the perpetrators are rarely, if ever, brought to justice.

My grandson, Austin Fendley, a recent graduate of the University of Texas, and I discussed our concern for the unjust treatment of the black population and why few people have ever taken a stand in support of them. He told me about a quote attributed to Will Smith that he had read. Will said, “Racism is not getting worse; it’s just getting filmed.” We discussed that perhaps it is about dominance and power. The empowered do not want to lose control. He also reflected on the fact that the situation is complicated by many things, including the reality of poverty.

In some cases, blacks are born into an environment where they may have had to steal food to live. Many of the “privileged” class have never had to choose between survival and legality. I responded that even though many white lives experience poverty, they are not treated the same by the justice system when they break the rules.

I asked Austin why he had always had black people among his best friends and why he didn’t feel hesitant about those relationships. His answer was something we all know but do not acknowledge. He said, “Race was not a defining factor in picking friends. How they acted, not how they looked, was the important thing.” He continued, “You learn your values from authority figures. You are taught to discriminate based on race. I was never taught that.” He also said that he had heard some white people say to a black person, “I don’t see the color of your skin. I am colorblind.” Austin said, “That statement wipes away the identity of that person and diminishes the individual’s worth. We must go further to learn that we are more alike than different, and we must embrace and celebrate our differences.”

Austin’s statements reminded me of the song from South Pacific: You’ve Got to be Carefully Taught.

Perhaps there are lessons to be learned as to what we might be able to do to correct the discrimination that has been a reality for so long. Talking with Austin reminded me that today’s youth can change the world and make it a better place for all people. Perhaps they can bring unity to the nation. The following are steps that we must take to set the example for the youth:

In Houston, we are standing together. Congresswoman Shelia Jackson Lee continues to be a champion for social justice. Police Chief Art Acevedo exhibited inspiring leadership when he offered to march with protesters constructively and provide a police escort for George Floyd’s funeral. I was encouraged when our mayor, Sylvester Turner, noticed a black man power washing to remove graffiti left by some marchers. Turner said, “This is the Houston I know and love.”

Let us follow these examples and take action. Perhaps the unity we so desperately need will be found, and we will create a better world for everyone.

Dr. Bertie Simmons new book is Whispers of Hope, The Story of My Life. For 58 years Bertie Simmons, Ed.D. was a dedicated educator in the Houston Independent School District (HISD). As evidence of her indelible impact on Furr High School, during her 17-year tenure, education advocate and philanthropist Laurene Powell Jobs, wife of the late Apple, Inc. CEO Steve Jobs, recognized the school in 2016 as a recipient of a ten-million-dollar grant through the XQ Super School Project. Simmons’ school was one of 10 selected from nearly 700 schools nationwide for “reimagining high school education.” 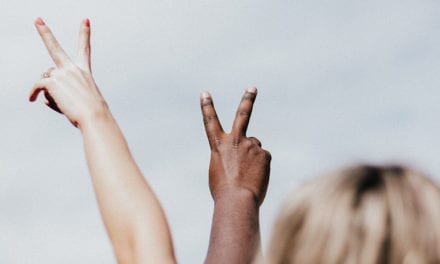 Confronting Prejudice: How to Protect Yourself and Help Others 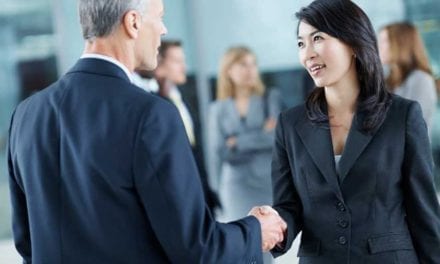 6 Things You Can Do for Gender Equality in 2016