What if Microsoft Never Existed? Microsoft will erase its entire carbon footprint since 1975 from the atmosphere. The global software giant has a goal of removing existing carbon from the atmosphere, setting the company’s climate goals apart from other corporate pledges, which have mostly focused on cutting ongoing emissions or preventing future ones.

Microsoft is aiming to remove more carbon from the atmosphere than it emits by 2030, and by 2050, it hopes to have removed enough to offset all the direct emissions the company has ever made.

“If the last decade has taught us anything, it’s that technology built without these principles can do more harm than good,” says chief executive Satya Nadella. “We must begin to offset the damaging effects of climate change,” he continues, adding that if global temperatures keep rising unabated, “the results will be devastating.”

Microsoft plans to cut carbon emissions across its supply chain by more than half by 2030. The plan includes creation of a Climate Innovation Fund, which will invest $1 billion over the next four years to hasten  development of carbon removal technology.

Microsoft will widen the reach of an internal fee it has been charging to its business groups to account for their carbon emissions. Since 2012, the company has pegged the fee on direct emissions, electricity use, and air travel but will now widen it to cover all Microsoft-related emissions.

“That money will then be used to invest in our work to reduce our carbon emissions,” says Smith. Microsoft co-founder Bill Gates was an early backer of British Columbia-based Carbon Engineering, one of a few companies to develop direct air capture technology.

“A company’s most powerful tool for fighting climate change is its political influence, and we’re eager to see Microsoft use it,” says Elizabeth V. Sturcken of the Environmental Defense Fund, a nonprofit advocacy group. Negative emission technologies include the capture, removal, and storage of carbon from the atmosphere, and Microsoft’s goal is to remove all the carbon by 2050 that has been emitted since its founding in 1975. This includes emissions from company vehicles and indirect emissions from electricity use. The company’s pledge comes as big investors pay more attention to how companies tackle climate change. The race is on — Microsoft plans to become net-zero carbon a decade earlier than Amazon. 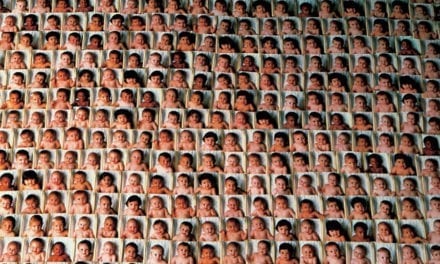 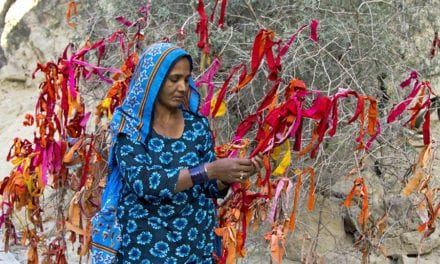 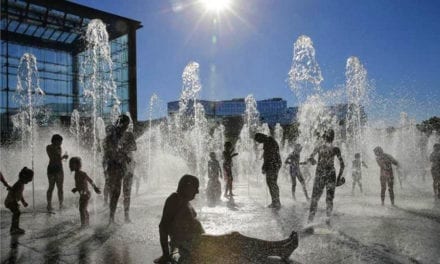 Blood Clots to Leaking Guts – 27 Ways to Die From Heatwaves