UN Secondary Education Goals Will be Missed by 50 Years 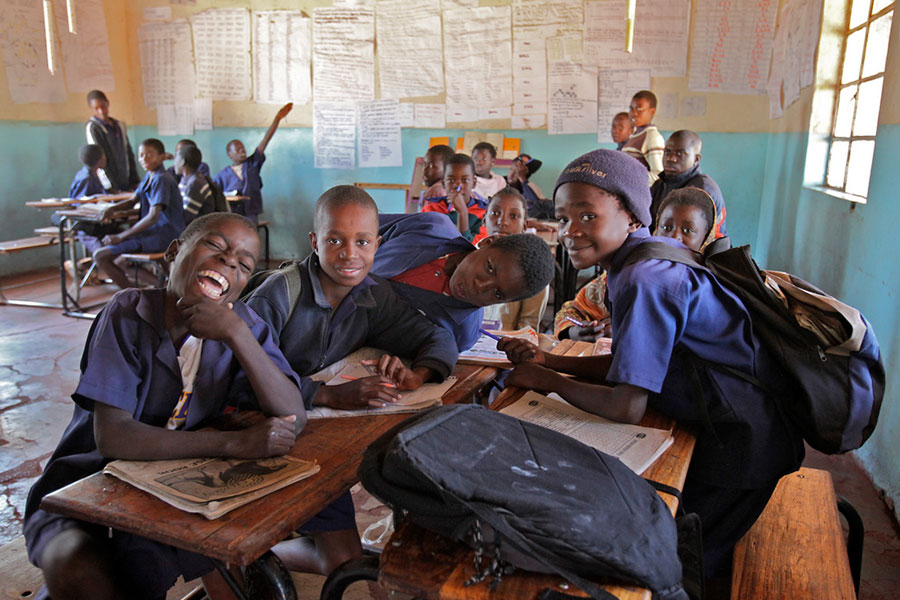 The world is set to miss by more than half a century a deadline for ensuring all children receive secondary education, the United Nations has said, adding that 40 percent of pupils are being taught in a language that is not their mother tongue.

World leaders agreed last year that by 2030 all girls and boys should be able to complete free quality primary and secondary education, but chronic under-funding is holding back progress, a U.N. report said.

“This report should set off alarm bells around the world and lead to a historic scale-up of actions to achieve (this goal),” economist Jeffrey Sachs said in a foreword.

The deadline on universal education was agreed as part of the Sustainable Development Goals (SDGs) – an ambitious plan to end poverty, hunger, advance equality and protect the environment.

“The gaps in educational attainment between rich and poor, within and between countries, are simply appalling,” said Sachs, a special U.N. adviser on the SDGs.

It said aid to education needs to increase six-fold to achieve the goal of quality universal education by 2030.

Achieving universal upper secondary education by 2030 in low income countries could lift 60 million people out of poverty by 2050, the report said.

The report said conflict was one of the greatest obstacles to progress in education, keeping over 36 million children out of school.

It also pointed out that poverty and unemployment resulting from a lack of education could fuel conflict.

The UNESCO report warned that the type of education children are receiving is not equipping them for the challenges ahead.

It called for more emphasis on teaching children about environmental concerns, climate change and how to think collectively so that they can become global citizens.

“A fundamental change is needed in the way we think about education’s role in global development, because it has a catalytic impact on the well-being of individuals and the future of our planet,” said UNESCO Director-General Irina Bokova.

“Now, more than ever, education has a responsibility to be in gear with 21st century challenges and aspirations …”

Sachs called for a Global Fund for Education modelled on the Global Fund to Fight AIDS, Tuberculosis and Malaria which he said had helped drive dramatic improvements in health interventions and funding.

Around 263 million children are currently out of school globally, according to the report, and almost 30 percent of children from the poorest households in low income countries have never been to school.

Critics of the educational goal believe that pushing for universal upper secondary completion distracts from ensuring at least nine years of basic education for all. 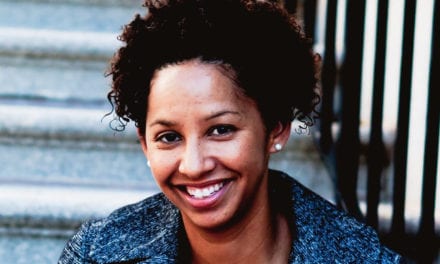 How B Corps Offer Real-World Lessons for Future Business Leaders 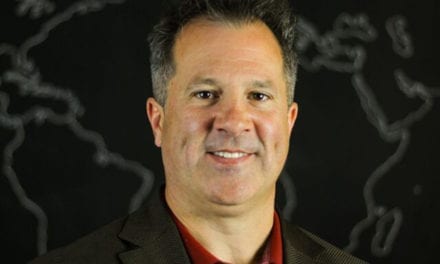 We Spend $5 Billion Teaching Languages With a One Percent Effectiveness Rate. Here’s What Needs to Change 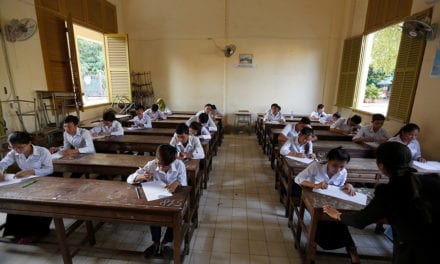 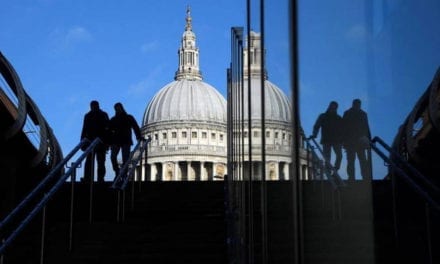