According to a recent in-depth report by the LA Times, the painkilling drug OxyContin has seen sales fall in the U.S. by 40% since 2010. The owners, the Sackler family, are now pursuing a new strategy: global domination.

The authors of this global marketing intrigue, Harriet Ryan, Lisa Girion and Scott Glover, claim to have uncovered a global strategy by OxyContin manufacturer, Purdue Pharma, to market the drug to Latin America, Asia, the Middle East and Africa after top health officials had begun discouraging primary care doctors from prescribing painkillers for chronic pain due to a fear of addiction that may lead to harder, illegal drugs such as heroin.

With billions of lost revenue from falling sales a network of companies owned by the Sacklers, going by the name of Mundipharma, has begun using some of the same controversial marketing practices that made OxyContin a huge seller in the U.S. and are running training seminars in Brazil and China to urge doctors to overcome their “Opiophobia” and start prescribing painkillers.

Given the opioid epidemic currently facing the U.S. it would be wise for countries less equipped to deal with large-scale addiction issues to examine carefully the consequences.

U.S. Surgeon General Vivek H. Murthy said he would advise his peers abroad “to be very careful” with opioid medications and to learn from American “missteps.”

Former U.S. Food and Drug Administration commissioner David A. Kessler has called the failure to recognize the dangers of painkillers one of the biggest mistakes in modern medicine. Speaking of Mundipharma’s push into foreign markets, he said, “It’s right out of the playbook of Big Tobacco. As the United States takes steps to limit sales here, the company goes abroad.”

The LA Times story states that Purdue was acquired in 1952 by the Sackler family and that OxyContin has generated nearly $35 billion in revenue over the last two decades, making the Sacklers one of the nation’s wealthiest families.

Despite cheap morphine, at a cost of 15 cents a day, being a safe alternative to managing the world’s pain problems, it’s not very profitable. OxyContin charges hundreds of dollars a bottle for a month’s supply.

More than 20 countries now have OxyContin operations and five Latin American countries are lined up with plans to launch. The link between pain management, opioid addiction and illicit drugs should be better understood in the context of the marketing objectives of multi-national corporations before another U.S. opioid epidemic is unleashed on unsuspecting countries. 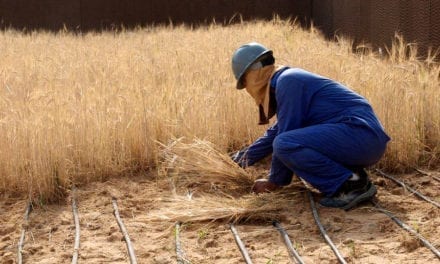 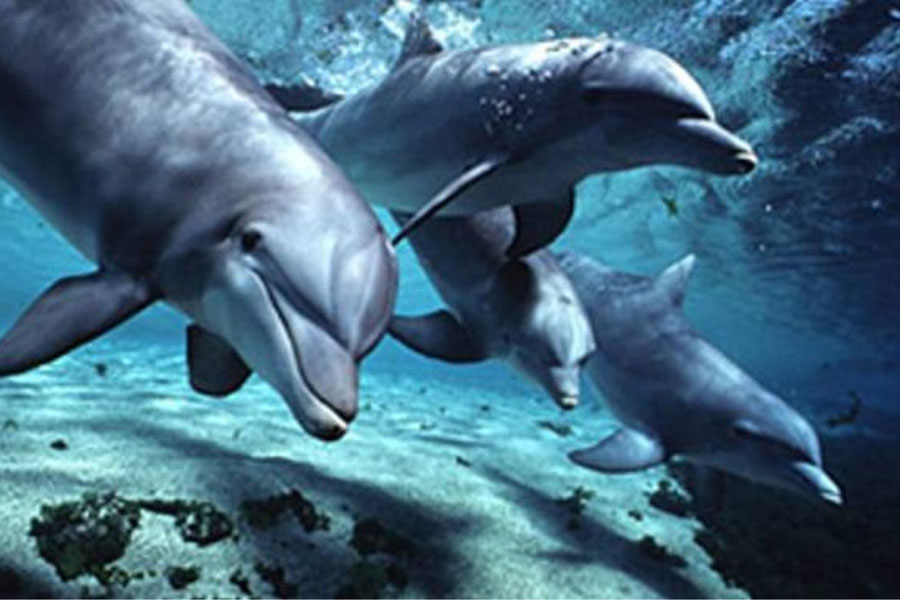 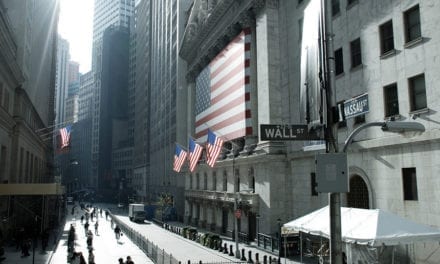 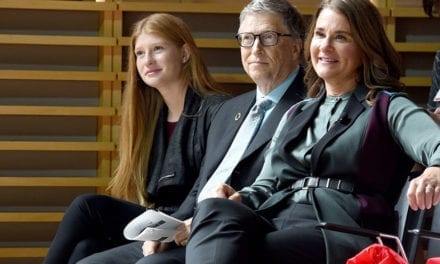 7 Ways to Move onto the Promotion Fast Track