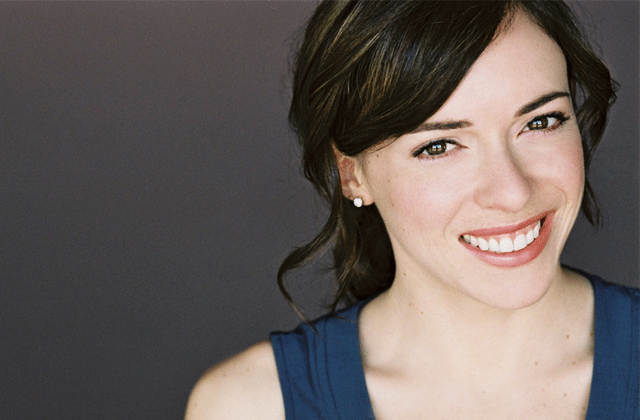 It’s unusual when a successful entrepreneur opens a presentation to a room full of business school students with a photograph of her twin baby boys. But then Jessica Jackley isn’t a typical entrepreneur. As one of the speakers of a three-year series funded by the Pears Foundation at the Saïd Business School at Oxford, entrepreneur and investor, Jessica Jackley, had a rather unconventional set of recommendations for her audience.

Jackley cofounded Kiva.org, a nonprofit microlending platform that has facilitated nearly $440 million in loans since its inception in 2005. She went on to found ProFounder, a small/medium enteprrises fundraising platform, and is now an advisor to a Silicon Valley venture fund. She offered to her audience three pieces of advice, which she described as “reminders” to her crowd and to herself.

During the early days of Kiva, the now-global microlender that Jessica cofounded in 2005, she and her team turned down a $10m offer of funding from a corporate social responsibility office of a large corporation. The funder didn’t want to connect to the borrowers on her platform, cutting against the grain of Kiva’s chief mission, which is to “connect people.”

Jackley cites as her role model and inspiration as Muhammad Yunus, the Nobel prize-winning economist credited with the creation of microfinance, in which tiny loans are typically provided to groups women with self-created income. “Yunus,” says Jackley, “arrived at his insight by listening intently to others. If we listen closely, we may hear something no one else has heard before.”

In founding Kiva, Jackley didn’t wait until her product or website were perfect to begin collecting loans from her friends and family to distribute to the entrepreneurs she had met during a 2004 trip to East Africa. Such an approach demands transparency and patient supporters who are comfortable focusing on the “how might we” questions instead of the “but what about” questions.

These “what if” questions are the kinds of questions that Jackley’s twins wake up with every morning. If grownups were to approach the world with the same sense of wonder and opportunity, listen carefully to others and remaining true to who they are, how many more Kivas might we create? 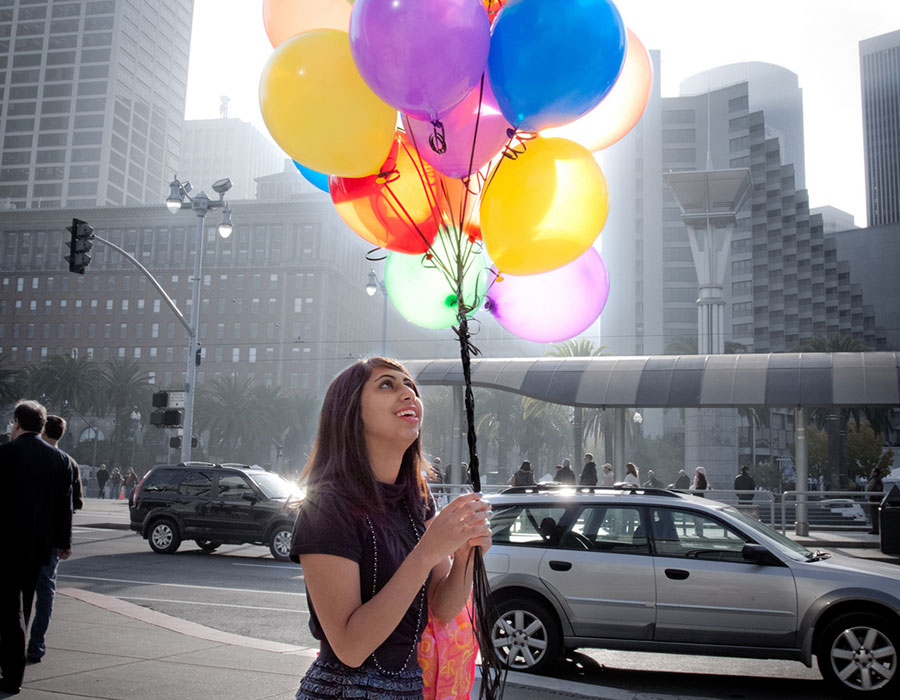 Magic Balloons and Building Influence as a Leader 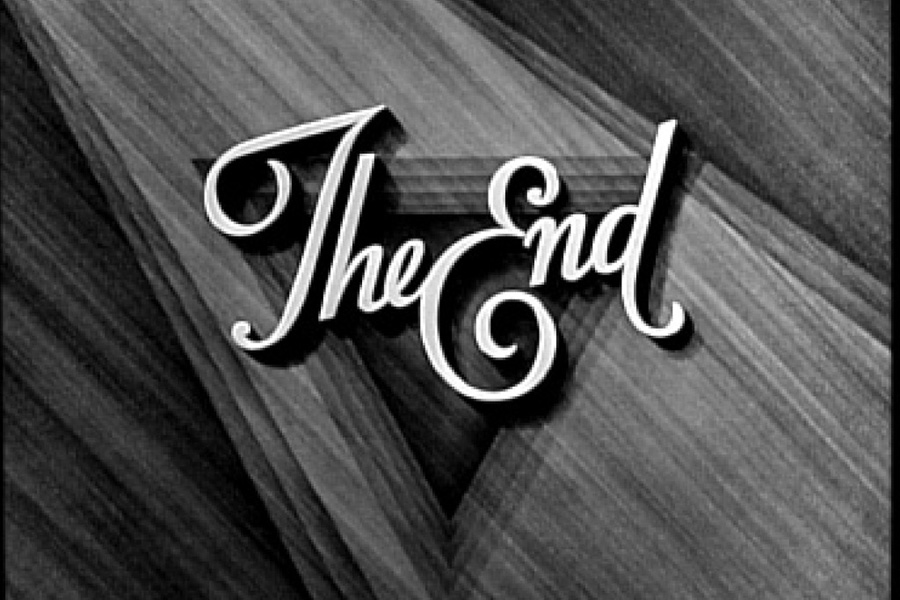 How Endings Teach Us To Lead Heroically 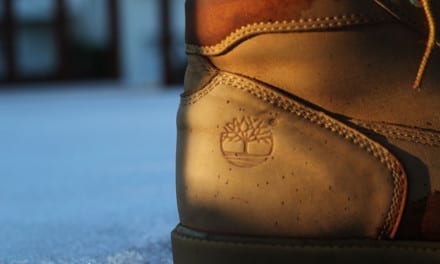 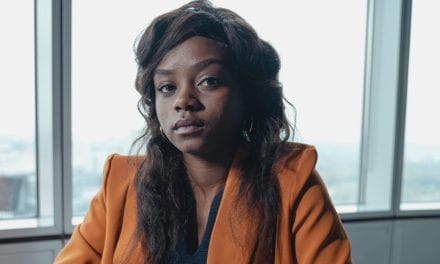 This is How Leaders Instill a Sense of Hope