This is Our World Transformed by Human Action. How will You Respond? 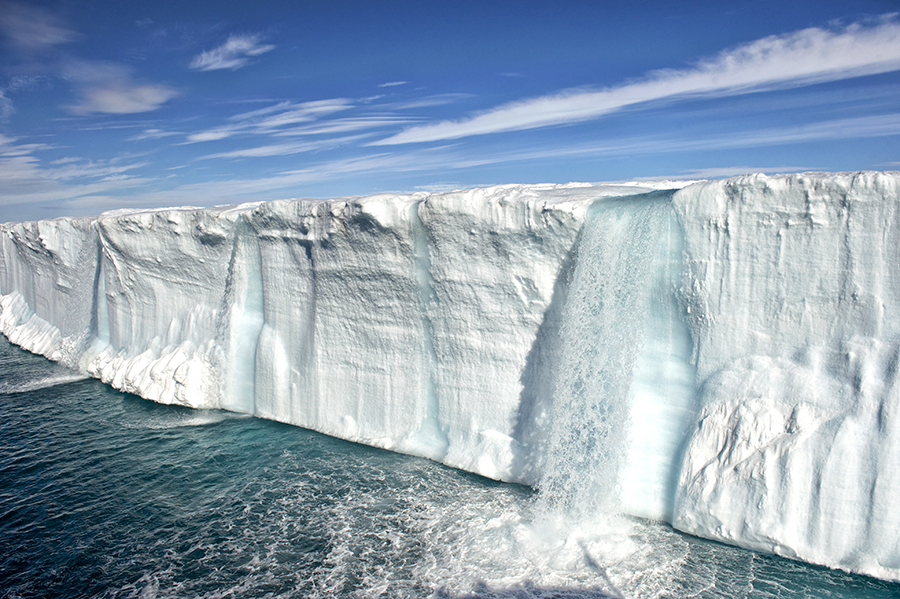 We are one human race living on one planet. We aspire for the same things: food, water, good health, and, most of all, dignity and loving relationships. We yearn for opportunity, voice, and resources to develop our potential. We want to raise our children in a safe and healthy environment. We want to experience the Earth’s beauty and natural bounty.

Realizing our common humanity invites us to embrace common responsibility and to care for one another and the planet on which we live. The emergence of such grave global challenges as biodiversity loss and climate change demands our urgent and undivided attention. The health of the oceans, the air, the water, and the land affect human health. Specifically, the size of the human family and the way that we live influence the quality of life for people today as well as for future generations. Our numbers and behavior profoundly affect nonhuman species, all of the creatures with which we share this beautiful planet. The web of life that these species create is what makes the Earth habitable and lovely.

I have devoted most of my professional life to advocating for and advancing the universality of human rights, the rights of women and girls, and the rights of poor people. I am not naive about either the complexity of factors affecting public policy or about the imbalance of power, voice, and resources across nations, genders, generations, and cultures. Yet, I sincerely believe that family planning is a human right that yields multiple benefits for women, children, and poor people — ultimately, for all humanity.

Family planning helps sustain a mother’s health and gives women choices beyond childbearing. Well-spaced children are healthier, and fewer children per family help their parents to support their growth and development better. All these step-by-step and one-person-at-a-time actions add up to immense social good when implemented on a large scale.

These times call for an unprecedented level of cooperation and common purpose among genders, cultures, peoples, and nations. The legacy for future generations and so much of Earth’s living heritage depends on we who are living today. Our problem is not ignorance. We are drowning in knowledge. Perhaps we lack discernment, or else we are too selfish to care for the future of those to come after us! But indeed, the world community can act — and act quickly — when faced with significant threats. Now is the time to take the problem of overshoot seriously and to act while we still have an opportunity to ensure that future generations inherit a sustainable world.

Musimbi Kanyoro is a Kenyan human rights advocate who served as the CEO and president of the Global Fund for Women from 2011 until 2019. She also serves with former president of Ireland Mary Robinson on several projects, including the board of directors of Realizing Rights: the Ethical Globalization Initiative.

“Can you think of any problem in any area of human endeavor on any scale, from microscopic to global, whose long-term solution is in any demonstrable way aided, assisted, or advanced by further increases in population, locally, nationally, or globally?” — Albert Bartlett, a professor of physics who regarded the failure to understand the laws of the exponential equation as The Greatest Challenge facing humanity, and promoted sustainable living.

“The immediate relief problems and earthquake casualties would be much less with a smaller population. The size of the population now, with the scale of the problems it creates, leads to an increasingly chaotic situation. More population exacerbates any efforts needed to solve humanity’s problems, anywhere, be they immediate or long term.”
— Walter Youngquist, U.S. petroleum and minerals geologist who has visited more than 70 countries, observing the ongoing problem of continued population growth and declining Earth resources.

“The Arctic situation is snowballing: Dangerous changes in the Arctic derived from accumulated anthropogenic greenhouse gases lead to more activities conducive to further greenhouse gas emissions. This situation has the momentum of a runaway train.” — Carlos Duarte, marine ecologist researching marine ecosystems around the world.

These photographs are from the book Overdevelopment, Overpopulation, Overshoot  by Global Population Speak Out.
www. PopulationMedia.org

Population Media Center uses entertainment-education and mass media to promote social and cultural change by addressing the interconnected issues of the full rights of women and girls, population, and the environment. Their goals are to empower people to live healthier and more prosperous lives and to stabilize global population at a level at which people can live sustainably with the world’s renewable resources. 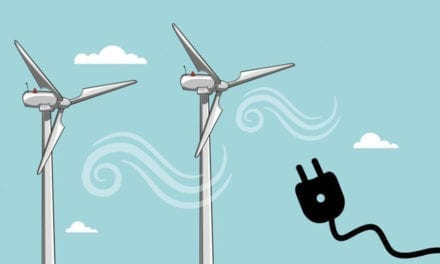 How to Cool Down as the World Warms up Fast 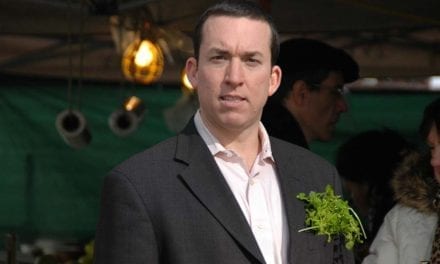 The Food Chain Revolution That Will Change The Way People Shop 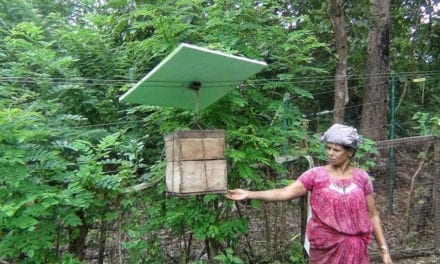