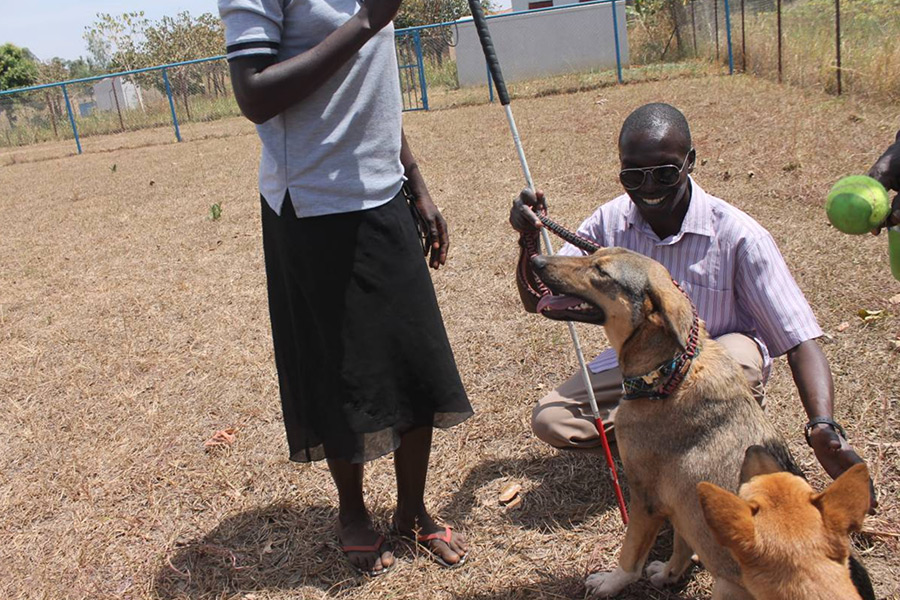 Francis Okello wanted to kill himself after he was blinded at the age of 12 by an unexploded bomb while digging in his family garden in northern Uganda – until he made friends with a dog.

“I would have nightmares,” said Okello, who lives in an area that has been scarred by two decades of conflict between Lord’s Resistance Army (LRA) rebels and Ugandan forces. “Life became worthless because I was stigmatised.”

Hope flickered when Okello bonded with a dog called Tiger at his boarding school, where he felt ashamed of having to wake people up to guide him to the toilet at night. “I hated burdening people for help,” the 29-year-old father of two told the Thomson Reuters Foundation. “I got close to Tiger who would help me walk to the toilet.”

The value of therapy animals for mental health problems is well documented in the West but is rare in East Africa, where many people fear dogs as they are usually kept as guards.

Okello later trained as a community psychologist and set up the Comfort Dog Project in 2015, which has helped heal more than 300 people who have been traumatised by the rebellion, marked by the kidnapping of children for use as fighters and sex slaves.

Uganda’s health ministry estimates that seven out of 10 people in northern Uganda are traumatised by the war in which tens of thousands were killed and 2 million were uprooted from their homes. The LRA was ejected from the area in 2005. Filda Akumu, 35, whose family was massacred by LRA rebels, battled with trauma after escaping rebel captivity.

“When I witnessed my father and my two brothers being hacked to death, I never thought I would heal again – until now,” said Akumu, who also volunteers at the project.

The presence of dogs can provide comfort to people with mental health problems and distract them from upsetting thoughts, research shows. Okello gets many of his dogs from The Big Fix, northern Uganda’s only veterinary hospital.

“I mainly use stray dogs because they face tough conditions,” Okello said. “When these dogs bond with our patients, they form a companionship that heals both parties.” 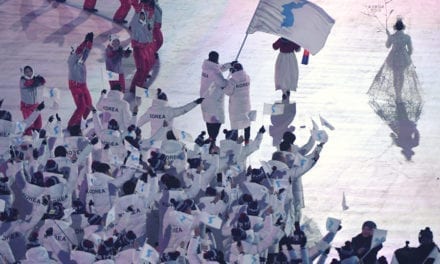 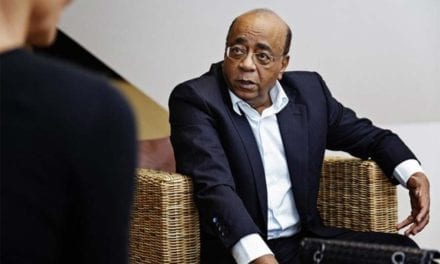 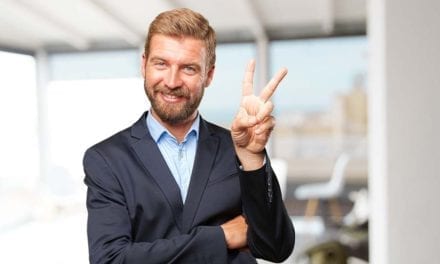 Should the Business of Business Only be Business? 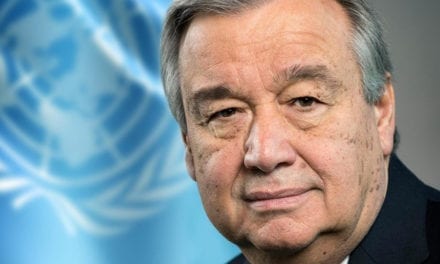