The Ocean-saving Art That Lies Beneath 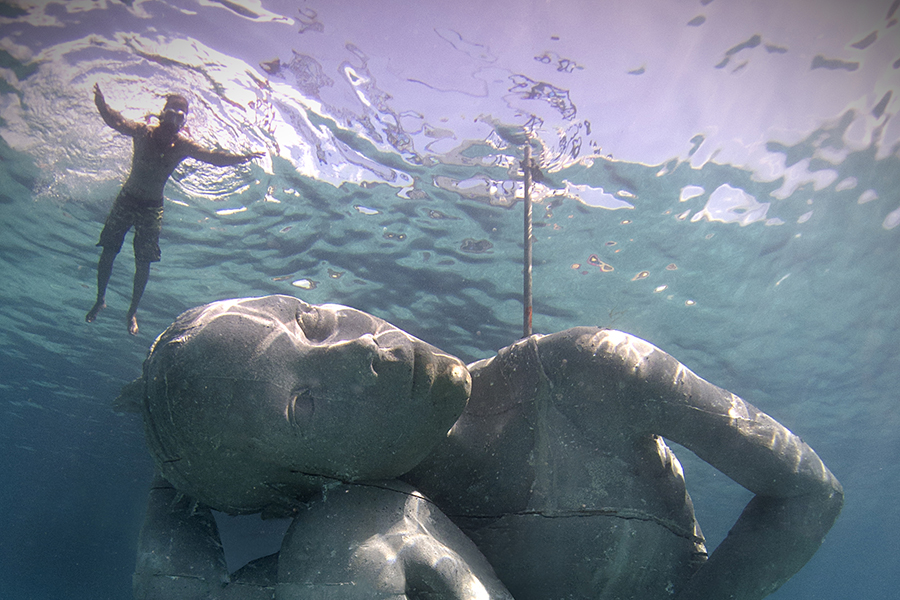 Over the past few decades, we have lost over 40 percent of our natural coral reefs. Dying coral is a result of warming oceans, which in turn affects weather patterns, causing more powerful tropical storms.

A tropical storm from the Gulf Of Mexico can sometimes reach Kansas, so even Midwest farmers should be concerned about dying coral, thousands of miles away. The World Resources Institute projects that 90 percent of coral reefs will be in danger by 2030, and all of them by 2050. Mexican-based artist Jason deCaires Taylor has created a series of underwater sculpture parks, that are recognized among the top 25 Wonders of the World by National Geographic.

Born in 1974 to an English father and Guyanese mother, Taylor grew up in Europe and Asia, where he spent much of his early childhood exploring the coral reefs of Malaysia. He graduated from the London Institute of Arts in 1998 and went on to become a fully qualified diving instructor and underwater naturalist.

Taylor’s artworks are essentially artificial reefs, formed of carefully manufactured sculptures installed at various locations around the world. Each sculpture is created using non-toxic, pH-neutral marine-grade cement, free from harmful pollutants, that become an integral part of the local ecosystem. The cement is highly durable, with a rough texture that encourages coral larvae to attach and thrive.

In this current, heightened atmosphere of global environmental awareness, Taylor’s art maintains aesthetics (in a traditional sense) but also adds a conceptual dimension — aiming to raise awareness around the health of the environment. The  underwater museums allow visitors to broaden their minds and educate themselves on fields outside of their daily lives. Visitors can experience unforgettable images of worlds
beyond their own, in a safe and non-destructive manner. 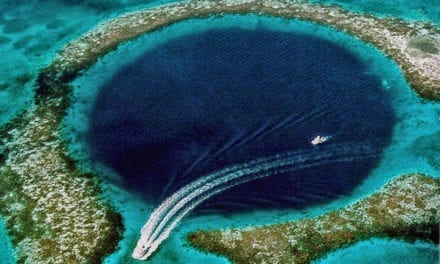 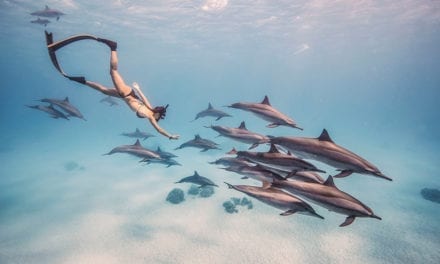 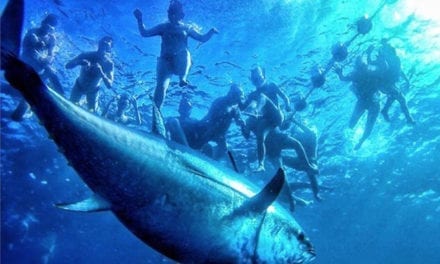