The observance of the International Day for the Eradication of Poverty can be traced back to 17 October 1987. On that day, over a hundred thousand people gathered at the Trocadéro in Paris, where the Universal Declaration of Human Rights was signed in 1948, to honour the victims of extreme poverty, violence and hunger.

They proclaimed that poverty is a violation of human rights and affirmed the need to come together to ensure that these rights are respected. Since then, people of all backgrounds, beliefs and social origins have gathered every year on October 17 to renew their commitment and show their solidarity with the poor.

However, many poor people are looking for a hand up, not a handout. Here’s one story of an Indian peasant who decided to take action against deforestation, despite being the only person willing to act. His conservation efforts have been recognized internationally and he is now ready to replicate his efforts in similar areas of need. Never underestimate the will, and power, of people with little means.

In 1979, Jadav Payeng, then 16, joined a forestation project in the Golaghat district of India, in the hope of preventing flooding along a desolate sandbank. The project was abandoned after five years and everyone left, except for Payeng, who continued to plant trees every day.

Thirty-seven years later, Molai forest is now 1,360 acres – larger than Central Park in New York — the result of one man’s labor of love. His forest now houses Bengal tigers, Indian rhinoceros, and over 100 deer and rabbits. It’s also home to monkeys and several varieties of birds. A herd of 100 elephants regularly visits the forest and have given birth to 10 calves in recent years.

“No more global warming if everyone plants a forest,” says the ‘Forest Man of India.’

“In Paris, I asked the Economic Forum for Climate Change why they emphasize the word ‘economy’ so much,” says Payeng. “What value is the economy if there is no oxygen? I asked them to stop breathing for two minutes to realize the importance of oxygen.” 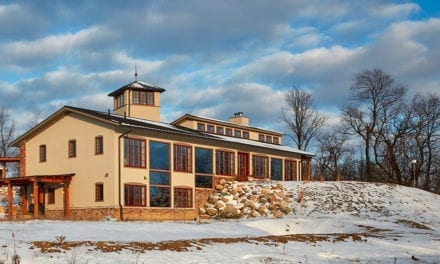 World’s Most Sustainable Home Will be Around in 200 Years 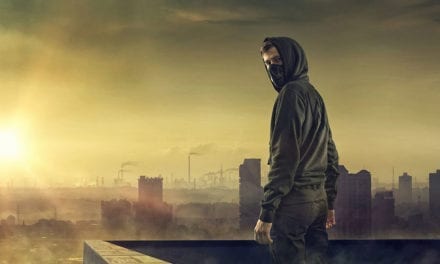 Mythbuster: DJ’s Are Only About Hype 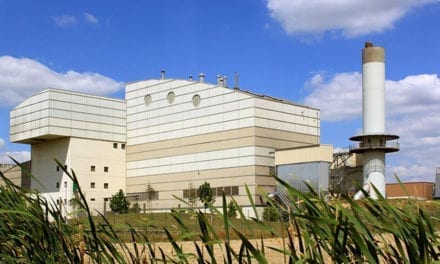