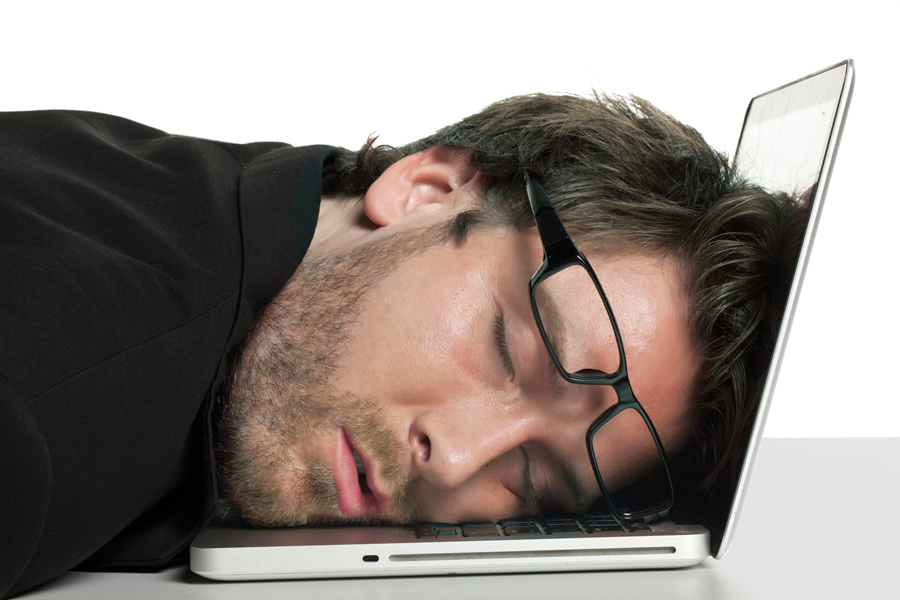 I slid in to the airplane seat next to Henry. I hadn’t seen him in six years and he looked 16 years older. I had done an innovative marketing engagement for him that I had thoroughly enjoyed. He was smart, charismatic and purpose-driven. A perfect client. I asked him how he was doing, to which he flashed a wry smile and uttered a single word… “bankrupt.” That’s a rough word. The word is like an axe–heavy and brutal. I responded by asking, “How is that possible?” Let me tell you his surprising answer in just a minute. But first let me tell you some of the most common reasons we make stupid decisions. They don’t just apply to business…they can easily apply to making a mistake buying a house or choosing a mate… or even the right pair of running shoes.

To really become wise we need to practice open-mindedness and humility.

To really become wise we need to practice open-mindedness and humility. This goes against our brain design because we are designed for decision efficiency. We like certainty and routine because we do not have to put a lot of energy into creativity or problem-solving. And our brains are energy hogs that are about as efficient as a jacked-up Hummer blasting down the road gulping gas by the gallon. The energy our brain requires is provided by both oxygen and glucose which is often in short supply since we spend most of our days sitting on our body’s largest muscle which inhibits blood flow to our brain.

To make matters worse our typical way of eating drives glucose cycles of fullness and hunger which makes our reasoning unreliable. There is a growing body of evidence that we make different decisions when were hungry or full. Thinking is so exhausting that Nobel prize-winning psychologist Daniel Kahneman tells us that in order to conserve energy we simply put our brains in park a lot of the time. And when our brains are out of gas it makes us stupid. Here’s how. Our brains have developed all kinds of shortcuts or hacks to reduce the energy and effort that wise decision-making requires. Here are a few…. (These thinking errors come from researchers at Duke University and University of Pennsylvania. HBR, May, 2015.)

Excessive optimism–this occurs when we overestimate the likelihood of success of getting what we want versus the effort we need to make to get it.

Excessive optimism–this occurs when we overestimate the likelihood of success of getting what we want versus the effort we need to make to get it. This leads to the companion problem of overconfidence. In business I often see leaders argue for a new strategy because they don’t know what they need to know about the effort it will take to make that strategy work. These leaders constantly under estimate the difficulty of developing new products, opening new markets or changing the company culture to be more customer-focused. If the idea sounds good and passes their “gut test” they are all in and expect everyone else to be as well. We can individually suffer from excessive optimism when we make the mistake of believing that our noble motives will result in making magic happen and then become very discouraged when we realize hard work is the magic of magic.

Attribution error and confirmation bias is perhaps the most common human error of judgment.

Attribution error and confirmation bias is perhaps the most common human error of judgment. That’s when we come up with a story that lays out a cause and effect logic that is the basis of the success formula. Then we look for evidence that our formula is correct. The problem is we subconsciously discount contrary evidence. I’m always frustrated when motivational speakers claim that passion is the one necessary element for success. This advice is often given to people thinking about mortgaging their houses or spending their retirement savings on their great idea such as inventing a fishing pole that turns into an umbrella or a new app that alerts you when you’ve passed gas. (I am not making the app up, it’s in development.)

As evidence, the speakers often produce a series of edited anecdotes of the entrepreneur who invented Beanie Babies or rubber clogs and became rich. What they don’t present is something I call ICE which stands for Invisible Contrary Evidence. ICE shows that there’re plenty of people who lost their homes and life savings pursuing passionate ideas without a lick of business sense. The longer I live the truer it is that almost nothing truly great is accomplished without preparation, deep commitment and monster levels of creative grit. If all that sounds risky, and a lot of work it is, it’s exactly what our brains don’t want to hear. What we want to hear is that we have arrived at a secret formula that makes success easy and we have the evidence to prove it. Most often if the new initiative is something we want to do we will accept very flimsy evidence like spreadsheets based on untested assumptions or success stories masquerading as proof.

Because of all that we’ve invested we cannot face walking away.

Escalation of commitment. This bias occurs when we’ve already invested a lot of time, effort and perhaps money to make something work. Because of all that we’ve invested we cannot face walking away. So we tell ourselves just a little bit more is what we need to get this huge rock up on top of the mountain. This misjudgment often happens in business but also in relationships where one of the people has become uncommitted and their desperate partner frantically invests more time, more effort and money to pull the relationship out of a crash dive.

While I am not suggesting that we give up on relationships that hit rough patches I am suggesting that we all remain clear-eyed and open-minded about what’s really going on when someone becomes unresponsive to our sincere efforts at loving them. These three mistakes of judgment are very common and there are scores of others. We mostly make them because true open-mindedness requires consistent seeking of diverse points of view, verifiable data and the consideration of new personal futures. This requires oceans of personal energy. That was Henry’s mistake. When I asked him what caused his bankruptcy he answered “lack of sleep.” He told me that he had come across an article claiming many human beings could teach themselves to get along on four hours of sleep per night. So that’s what he did…for three years.

Looking back on it he said that it was this lack of sleep that caused him to make snap decisions and big bets that turned out to be totally wrong. He said it also made him cranky and unwilling to listen to his most trusted executives. As he got more and more fatigued he became more socially isolated even from his family. He became convinced that he alone was right and that other people simply didn’t “get it.” At work he cut back on meetings and just started making unilateral decisions in an effort to speed up his success. All that happened he said was that he “accelerated off the cliff.” He went on to tell me that one of the benefits of failure was he had time to sleep. Once he regained his mental energy he began to see more clearly the mistakes that he made and why he made them.

With the advent of brain scans and a lot more scientific interest in sleep we can now surmise that Henry was on to something. For instance, scientists now believe the largest single factor in student performance is not IQ, social background, or stress…it is the amount of sleep they get. Some studies show that a regular 15 to 30 minute increase in sleep for students who have chronic sleep deficits translates into a complete grade jump from B to A. (There are many, many sleep performance studies. Here is a start.)

To summarize, most of the sleep research says about 96% of human beings seem to need at least 7 hours and 15 minutes of sleep per night to be at our best.

To summarize, most of the sleep research says about 96% of human beings seem to need at least 7 hours and 15 minutes of sleep per night to be at our best. And most restful sleep happens in any 7.5 hours between 10 at night and seven in the morning. While there are exceptions you are probably not one of them. One of my closest friends has a great deal of trouble sleeping. He considers sleep a nuisance. There’s so much he wants to do and learn that he doesn’t feel he has enough time during the day to get it all done. He’s committed to me to change his ways…at least his sleeping. He is finally convinced that he will actually learn more and do more by investing more time in simply sleeping. 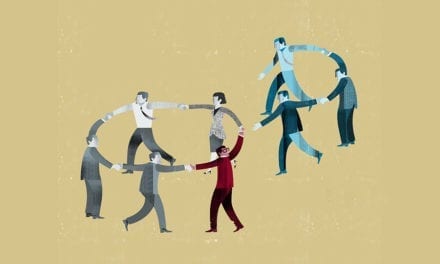 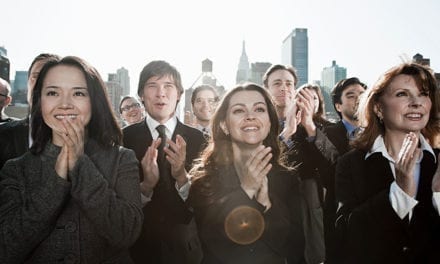 Fear-Based Leadership Is Bad Business. Try These 4 Steps Instead 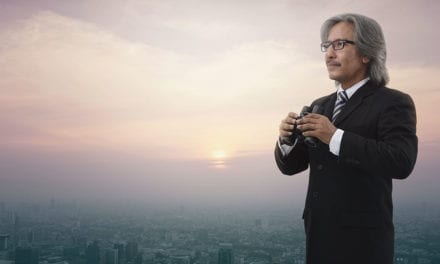 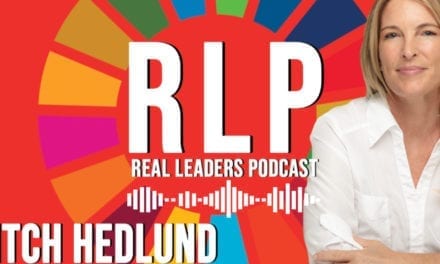