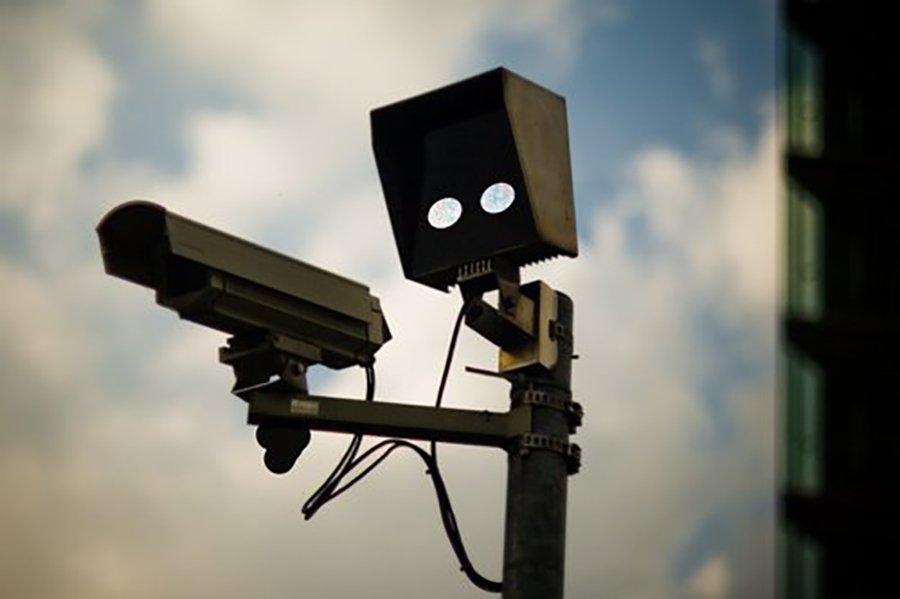 It was mid-August, 2018. As a panelist at a Washington D.C. national conference of mass communication educators, I was trying to get the audience to focus on the unprecedented power and influence of the internet tech giants.

If the session had been formulated as a debate, the topic might well have been: Resolved: The Internet Genie is Out of the Bottle And It Will Take Years And A Lot Of Smarts to Control It in Society’s Interest.

Of course, we could only skim the surface on the many newsy aspects of that topic – misinformation, hacking, national security, election interference, antitrust* and business ethics in the context of corporate social responsibility. And, centrally: personal privacy.

*Antitrust: Another giant prism in which to examine the power of the data-marketing business model.

Fast forward to spring, 2019: The Age of Surveillance Capitalism is published with this grabber of a subhead: The fight for a human future at the new frontier of power. Okay, so this book, by Shoshana Zuboff, the Charles Edward Professor emerita at Harvard  Business School, may not  rival Silent Spring (the 1962 literary bombshell on environment) or Unsafe At Any Speed (the 1965 attack on the global auto industry) in impact on society, but it’s getting a lot of traction.

Here’s how Axios editors recently summarized the importance of the book and, arguably, the socio-political issue of our age:

“… all but invisible to most of us, a new capitalism has already taken place, one created by the tech behemoths that dominate Silicon Valley … [with] a hidden aim: to know every possible thing, public and private, in real-time, about you and every other reachable individual on the planet …with that knowledge, to win entry to a fabulously elite economy that has already assumed great power in the world.”

That’s not all. Axios warns that this surveillance could become near-ubiquitous, and even dangerous, as large legacy companies – carmakers, banks, healthcare, and insurance providers, retailers and anyone else who intersect with consumer data – “want in on the bonanza.” Finally, consider Alexa and Sirius – and, on the horizon: facial recognition and the visceral threat to personal privacy and security by government surveillance.

The Grand Inference of all this: Society, with innocent citizen complicity, has evolved a new species of companies with vast corporate social responsibilities. What are those responsibilities, and how are they being addressed?

It’s not as if government regulators haven’t been busy, especially recently. In mid-July, France imposed a pioneering 3 percent tax on the digital services of tech giants. About the same time, the U.S. Federal Trade Commission approved a fine of about $5 billion on Facebook for alleged privacy violations. These actions come in the wake of earlier regulatory breakthroughs.

The European Union’s General Data Protection Regulation (GDPR) came into force in May 2018. From TechRepublic, GDPR: A cheat sheet (https://tek.io/2Ak2oMO) this summary: “Under the GDPR, before processing any personal data, a business must ask explicit permission from the subject. The request must use clear language… consent must be given for a specific purpose …”

The cheat sheet reports that the GDPR has already generated considerable ferment in society’s interest: “As of May 2019 … almost 90,000 separate data breach notifications have been received … Concerned citizens have reported 145,000 complaints and inquiries… During GDPR’s first year of enforcement, some 100 organizations have paid fines for failing to comply … French authorities fined Google 50 million euros for collecting personal data without providing an adequate level of transparency on how that data would be used…”

However,  Foreign Policy, in ARGUMENT Can the E.U. save the Internet? (https://bit.ly/2XuuRXh) recently noted that: “At last count, over 1,000 U.S. newspapers have voluntarily blocked access from Europe since GDPR – the law intended to protect the privacy of individuals within the European Union … These publishers have deemed compliance too cumbersome and costly, opting instead to abandon European readership and forego online revenues from the E.U. market altogether.”

“California Consumer Privacy Act could change the internet in the U.S.,” according to CNBC (https://cnb.cx/2RayTmb).

Stipulated. But how much? And when? Excerpts from the CNBC analysis:

“The law [going into effect January 1, 2020] has numerous parts. It forces companies to reveal what data they collect. It gives users the right to delete that data and prevent its sale. And it will likely restrict how data can be used for online ads… Among the law’s most powerful provisions is one that requires companies to stop selling data upon request at any time via … a ‘clear and conspicuous’ place on a website specifically titled, Do Not Sell My Personal Information.” Needless to say, lobbyists with many different persuasions have descended on Sacramento. Proposed amendments abound.

Few, if any, experts in the world of surveillance privacy predict meaningful resolutions any time soon. In the U.S. the Congress is in a stalemate, at least until results of the 2020 election. And the prospect of fifty U.S. states considering individual or even group internet regulatory regimens suggests an extended period of well, “discourse.” In a 2019 mid-summer flurry, several other governments reported that they are undertaking new attention to internet regulatory alternatives.

But the needed global cooperative on internet regulation isn’t even on the horizon, despite a New York Times columnist recently reported that “the Organization for Economic Cooperation and Development is working with 131 (sic) countries to reach a consensus on an international solution by the end of 2020.”

Along the way, the tech giants have not been unresponsive. But for the most part, critics have judged their voluntary restraints as inadequate or mainly self-serving.

First, the stark realities: Gen X and millennials will “inherit the earth;” they will be around for quite some time (some of us won’t.) And they are connected to internet technology and instruments, almost appendage-like.

7 Reasons Why Young people Will Save Us

Their natural energy, passion and — when aroused — demand for “fairness” and justice can be impressive. Should they be frustrated by say, internet advertising bait-and-switch entrapment, ad saturation, or the perception of companies’ arrogance, anti-social behavior or monopoly, they could become formidable citizen activists.

If you are skeptical, please ponder the following:

David Hogg and Emma Gonzalez, on U.S. gun control — “March For Our Lives.

They’d be the first to admit that their work is far some finished. But as masters of digital and legacy media, they’ve certainly moved the needle on public awareness, attitudes, and action around these critical issues. (On gun control ask the National Rifle Association.)

Admittedly, the surveillance privacy issue is not — as yet — as focused and penetrating among these young people. But generally, when engaged and motivated, idealistic young people today know how — and have the means — to put a national issue in play among their peers — and well beyond. They may not be the central “influentials” right now on developing surveillance privacy, but they can be significant contributors to needed public discourse in the foreseeable future.

Ultimately, progress in liberal democratic societies, via resolution of socio-political conflicts, can be attributed to that sacred yet evasive body we call “public opinion.” Of course, we’re all familiar with some received wisdom on this:

So, with a bit of symmetry — and, perhaps, irony — let’s close our case on this era’s grand debate — personal privacy vs. free services  —  with Professor Zuboff’s take on the power of public opinion and the responsibility of each generation:

Whatever has gone wrong, the responsibility to right it is renewed with each generation. 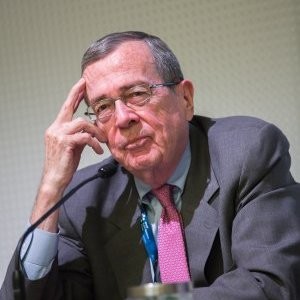 John Paluszek is founder and executive editor of Business In Society, reporting and analyzing macro global social issues in the context of corporate social responsibility and sustainable development. 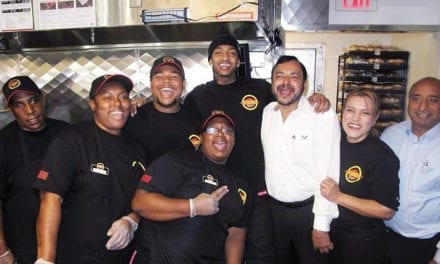 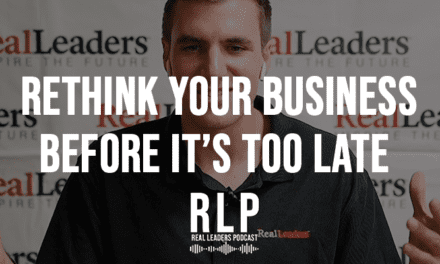 Rethink Your Business Before It’s Too Late 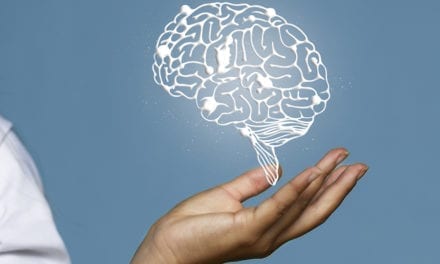 Why Promotions Fail: How to Overcome Blind Spots and the Curse of Knowledge

Microfinance – a Local Solution to a Local Problem