Three prominent female leaders from across the globe offer their views on the role of diversity and how it might shape future development in their regions.

1. Erica Pedruzzi Member of the Board of Directors, C4B Compliance for Business, Argentina

What is your personal view on the role of diversity in the South American region currently and its implication for the future development in the region?

From my perspective and personal experience, women remain significantly underrepresented in the workforce at higher levels in South America. Although gender diversity has been traditionally overlooked in the region, it seems that over the last decades there have been an increasing number of organizations focused on assessing the current scenario in Latin America, aiming both to identify the reasons of such underrepresentation, and to promote an increase in the rates of women’s participation in top management in South America. Some of these surveys and research indicate that, although there have been some improvements in recent years, gender equality is still a distant dream in the entire region.

I believe that the most relevant reason for the lack of gender diversity in South America is a combination of, on one hand, a lack of adequate efforts by the companies to promote women to top management positions, and, on the other hand, an ever present reality in the lives of a vast majority of women in South America: most of them need to combine their work responsibilities with their family daily responsibilities, which are usually undertaken almost exclusively by the women, given the fact that they are still considered as the primary family caretaker, and household chores and children upbringing are still considered mostly women-related activities.

Hence, in my opinion, usually are women themselves those who choose not to move on climbing the corporate ladder, therefore lowering their career aspirations or even quitting their jobs once they realize that they will not succeed in comfortably juggling with their work-life balance.

I believe that a future increase in women’s participation rates in top management positions in South America will largely depend on: (i) changing society’s mentality towards the need to share equally the burden of family responsibilities between husband and wife; and (ii) strengthening the companies’ perception that an increase in female representation in senior management will greatly benefit companies, therefore causing them to improve their efforts to hire, retain and promote talented women in the region.

What is your personal view on the role of diversity in the MENA region currently and its implication for the future development in the region?

There has been significant progress in recent years relating to human development and growth for women in the MENA region with countries like Kuwait and the UAE in the lead in terms of progress. The region has closed 60% of its overall gender gap in 2014. However, it still lags behind other regions including Sub-Saharan Africa in terms of gender diversity. Despite experiencing the biggest absolute improvement compared to 2013, the region remains in sixth position.

On the Educational Attainment sub-index, the region surpassed Asia and the Pacific, ranking in fourth place with 93% of the educational gender gap closed. The Middle East and North Africa region ranks fifth on the Health and Survival sub-index, with 97% of the health gender gap being closed, slightly ahead of the Sub-Saharan Africa region. Finally, on the Political Empowerment sub-index, the region continues to rank sixth, with only 8% of the political gender gap closed.

Despite these modest rankings, the region has seen the third-largest improvement on the overall Index score, just behind North America and Latin America and the Caribbean when compared to 2006. The region has also shown the third largest relative change compared to its own 2006 overall Index score. The highest-ranking economies of the region have made vast investments in increasing women’s education levels in the last decade.

In Qatar, Kuwait, Bahrain, Tunisia, Algeria, Oman, Jordan, Lebanon, Saudi Arabia, Syria and Iran, tertiary enrolment rates for women are higher than those of men. In 2014, Kuwait was the top-performing country among the Arab countries due to an increase in the estimated earned income ratio. The UAE experienced the highest percentage change relative to its own 2006 score on the Political Empowerment sub-index. Saudi Arabia continues to be the lowest-performing country among high-income countries, but is among the five countries with the highest percentage change relative to their own 2006 score.

According to the Ministry of Labour, the number of women employed in the private sector in Saudi Arabia rose by 84% in 2013 to around 400,000 employees, an increase of 183,000 from 2012. In the 2015 municipal elections scheduled this year, women would be allowed to vote for the first time following the King’s promise in 2011.

According to the National Centre for Statistics and Information (NCSI), there has been a dramatic increase in the participation of Omani women in the public and private sectors, as well as a growing trend towards female Omani students opting for private school education and continuing on to pursue higher education.

Between 2002 and 2014, female labour participation rate in MENA has increased by over 20% and participation rates are especially high in the UAE, Bahrain, Kuwait and Qatar. Arab business women are now at the forefront of global markets and their business networks will play an increasing role in promoting trade and creating jobs in MENA. Women in MENA now operate in diverse business sectors with a higher proportion in banking and finance (29%), construction and industry (26%) and retail (17%).

What is your personal view on the role of diversity in the Chinese region currently and its implication for the future development in the region?

A long time ago Mao Zedong was quoted: “Women carry half the sky!” Meaning that women not only have the same duties as the men but also the same rights. Traditionally the work women and men had to do, was identical. This is in many ways still the case in modern China: Almost 50% of enrolled tertiary students and tertiary graduates, as well of enrolled graduate students were female in 2012. 45% of the Chinese workforce are women. Over 70% of women between the ages of 18-64 are employed.

It is much more a normal situation that a woman works. Particularly when she has one or two children she does not stop her work, but returns after her maternity leave. This is possible because the respective parents are raising the grandchildren, as their parents had also risen their grandchildren.

But the gender pay gap between women and men in China is 69% – meaning women earned on average 31% less than men for doing similar work. Diversity is not that an important issue as we experience for example in Germany. The Chinese society has long accepted the role of the women in business. So it is very normal that women are in leading positions and/or are entrepreneurs. Still some trends can be observed: on one hand side the mother of richer families tend to stay at home longer, herself taking care of the kids.

On the other hand it is quite normal that mothers return in their position or even higher after the child started with the school, not necessarily in the same firm. Quite often young girls have more difficulties to find a job compared to young men. But later on the job, the millions of qualified Chinese women have an excellent reputation regarding their working quality and ethics. My estimation is that it will be crucial for the further development in the region, that China is using the full potential of its work force, both in terms of numbers and qualification as well as of diversity.

As in other countries the gender gap pay issue has to be solved as well as the female percentage in the boards and the government has to increase.

All three ladies are part of the Global Female Leaders 2015 community, taking place at the prestigious Adlon Kempinski Berlin on 21-22 April. To join them, visit our website or contact Aleksandar Pavlovski, Marketing and Media Manager, for more information: Aleks.Pavlovski@managementcircle.com 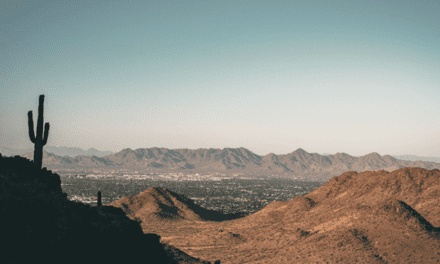 Racist Slurs in Place-Names Have to Go, Say Geoscientists 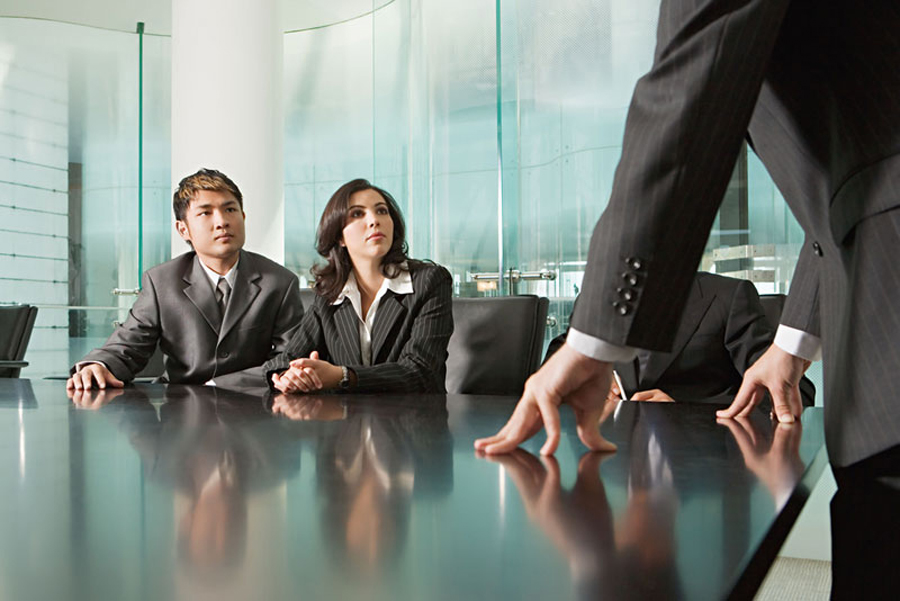