The Dalai Lama: The Spiritual CEO Of Happiness Says He Might be Back As A Woman Being ordained as a global leader of significance at age five with followers that number six percent of the world’s population, being made leader of a country at age 15 and being awarded a Nobel Peace Prize must make you an extraordinary leader with some pretty awesome powers, right? Yet, the 14th Dalai Lama, Tenzin Gyatso, has become an enduring symbol of human rights and peace by focusing on a simple concept throughout the 79 years of his life: compassion and non-violence. It doesn’t sound very proactive, but his outlook has struck a cord with more than 350 million Buddhists around the globe and endeared himself to billions more, regardless of their faith or worldview. He meets people from all walks of life who ask themselves the same question: “Can his message of peace and compassion be that simple?” The Dalai Lama could easily have rested on his reincarnated laurels and lived a life of relative privilege and fame, inherited from his predecessor, the 13th Dalai Lama, Thubten Gyatso. Instead, he has become a spiritual leader like no other, with a keen interest in the link between science and religion, and become outspoken on issues such as the environment, women’s rights, astronomy, physics and reproductive health. He is highly intelligent, determined and has a great sense of humor – all the great qualities of a spiritual leader. Or a good CEO.

He’s even written a book around the art of making business decisions, The Leaders Way, published in 2009. In it, he explains that every decision-making process should have values instilled in them. He calls these values dependent origination, interdependence and impermanence. Put another way, the intention behind every business decision must be beneficial to the greatest number of people. They must also be aware that nothing is permanent and that things change constantly. The Dalai Lama reckons a smart person will adapt and respond to changes in the world, in both their personal life and within the marketplace. Change has certainly been a feature of the Dalai Lama’s life, despite wearing the same outfit for almost eight decades and repeating the same mantra of compassion again and again.

Forced into exile from his Tibetan homeland by China in 1959, the Dalai Lama has travelled the world ever since, spreading a message that highlights the importance of compassion as the source of a happy life. It’s not an easy job. Many of the institutions that host him face pressure from China not to accept him. China refuses to acknowledge Tibet as an autonomous region, insisting instead that it forms part of the People’s Republic of China. The dispute has been at the heart of the Dalai Lama’s rejection and global wandering for the past 55 years, but which ironically has worked in his favor. He joins the ranks of other legendary leaders such as Nelson Mandela and Aung San Suu Kyi, both of whom experienced rejection, isolation and exile – which only made them stronger – resulting in their cause spreading to many more millions than if they had not been persecuted. The Dalai Lama considers himself an “engaged” Buddhist and does not shy away from controversy. He has even supported the possibility that his next incarnation might be a woman, or that he might not be back at all! His succession strategy is open to change, something a good CEO understands necessary for long-term sustainability.

He was awarded the Nobel Peace Prize in 1989 for his willingness to compromise and seek reconciliation with the Chinese, despite brutal violations and harassment. The Nobel Committee based its decision on the fact that he had a philosophy that showed reverence for all living things and that there existed a universal responsibility that embraced both man and nature. Call it Karma, destiny or just plain bad luck, most people have a sense that if they harm or destroy something it will rebound on them some day. The Dalai Lama has confirmed this small voice of conscience within all of us by stressing that we need to be more actively aware of our actions.

“Times have changed, and I believe that leaders of religious traditions – with their ability to take a long view of the human condition – should participate in discussions of global business and economics. Our world faces very serious problems, such as the negative impact of our ever-increasing population and the affect that rising standards of living are having on the environment,” says the Dalai Lama. “We are all selfish, but we should be wise-selfish instead of foolish-selfish.” The Dalai Lama’s leadership style might be based on a passive view of the world but he wants us to realize that expressing empathy and compassion in business is not a roadblock. As a global citizen who is not held back by any single organization, he is uniquely positioned to speak about the biggest problems we face as a planet. He is focused on what is good for humanity, and while many of us may put his advice into a box labeled “spirituality,” his insights can teach us that broadening our vision, and our limits, can be good for business too. He embraces new ideas and gets information from every level of society, allowing him to formulate opinions and solutions that help him understand situations in a very profound way. Imagine the business opportunities that might flow from thinking this way?

Compassion towards others builds trust and loyalty, something many good leaders strive for among employees, customers and even competitors. The seeds of the Dalai Lama’s compassion came from his mother, whom he still remembers carrying him around as a baby while working in the fields. “I never saw her with an angry face,” he recalls. “How is it that seven billion people on this planet also come from their mothers womb, received affection and drank their mother’s milk but never developed this same inner value?” It’s a question he leaves with each one of us to solve.

What do you think about the Dalai Lama saying that he might be reincarnated as a women one day, or maybe not at all? Comment below. 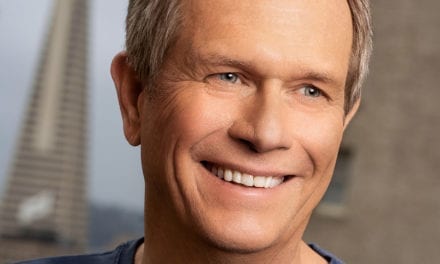 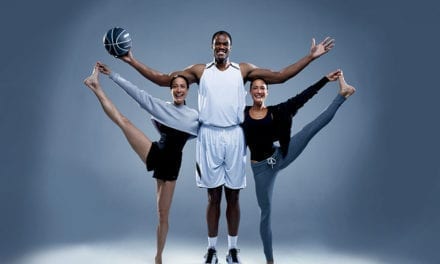 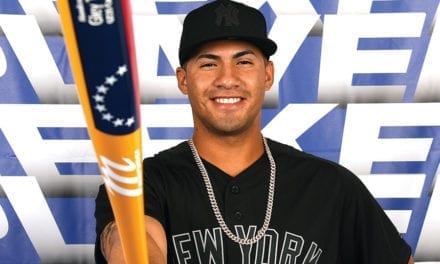 15 Habits of a Champion: Nobody Becomes a Champion by Accident