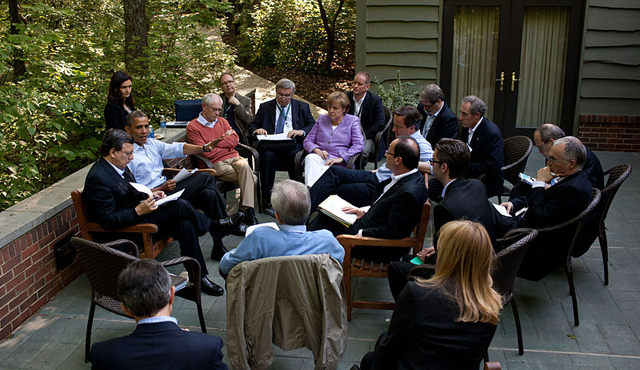 Eric Clayton, an Ashoka Changemaker, examines how transparency and technology can benefit society for the better and ponders on a few examples. At their annual G8 summit meeting, world leaders reacted to the world’s most pressing issues, such as the ongoing tragedy in Syria. At the same time, thoughtful citizens and social innovators were gathering to offer new approaches that could avert these crises all together.

In the Right Hands…

Most recently, in the United States, we’ve seen what can happen when the second question is inverted. The Obama administration’s involvement in the Prism scheme once again demonstrates how much power technology can give to those who know how to use it – both in developed and developing nations alike. In the hands of the citizen sector, technology can have an equally powerful effect, institutionalizing democratic structures and ensuring increased transparency in governments and corporations. It’s not just about spreading good technologies, its also training individuals that are willing to work for more open governments.

Orazio Bellettini’s Grupo FARO (Foundation for the Advance of Reforms and Opportunities) trains local communities in Ecuador how to access and analyze the actions of government. FARO’s work reaches Ecuadoreans at the grassroots level, using various media technologies, and empowers them to hold their government accountable.

Grupo FARO has been able to hold the Ecuadorean government accountable by building a coalition of diverse citizen organizations, and pressuring public officials and ministries to sign transparency agreements. Public officials are incentivized to support transparency in order to help their own political careers because of Orazio’s high profile interaction with the Ecuadorean media.

Once the agreements have been signed, FARO serves as both consultant and watchdog, advising government ministries about how to act transparently, and holding them accountable when they do not. Building a grassroots level of support is essential to the sustainability of the project. With the help of focus groups, information on such topics as budgets and government services can be translated into accessible language and distributed to the public through a network of radio stations.

Grupo FARO’s method highlights both a top-down and bottom-up approach, utilizing media technologies to pressure and bolster support for government transparency across the spectrum of Ecuador’s population.

The Business of Transparency

Knowing when and how to exert influence is just as important as being able to do so. Ben Cokelet’s Project on Organizing, Development, Education, and Research (PODER) works to hold corporations in Mexico accountable through prudent application of open source research and a strategic network of contacts. Using media resources, web-based communities, social media, public records, and other open sources of information, PODER uncovers undisclosed corporate practices that may pose risks to an organization’s reputation.

Yet, rather than waging open war with the information, Cokelet’s team discovered there are better avenues to success. By utilizing the information to pressure key stakeholders in a corporation, change is motivated from the inside. Rather than fleeing Mexico and leaving hundreds of people without work, these corporations reform their practices and maintain operations in the country.

Like Grupo FARO, PODER also aims to empower the citizen sector in a sustainable way. To fight Mexico’s lax financial disclosure standards, Cokelet and his team are developing a “Who’s Who Wiki” to both compile and disseminate information about business elites and their interests, and provide the public with an avenue to share and contribute their own findings.

In Israel, Amity Korn found another usage for a wiki-based platform that would expand the citizen sector’s influence. Kol Zchut is an online database of Israeli citizens’ rights and eligibility for entitlements. Drawing on four decades of experience in the computer and hi-tech industry, Korn discovered a lack of transparency in legal and social rights.

In realizing that Israeli citizens simply did not know how to take full advantage of their rights, Korn also realized that a substantial amount of money that should have been going towards welfare and social services was not being claimed by citizens.

In response, Kol Zchut was developed as a transparent system in which communities, ministries, public agencies, citizen organizations, and governments could collaborate to better provide citizens with practical knowledge concerning their rights and benefits. And, because of the wiki technology, multiple groups can contribute tips, know-how, and advice to keep the system constantly up-to-date.

Interested in learning about more ways to use technology to make governments more transparent? Check out the Google+ Hangouts at +SocialGood and see how some of the other pressing G-Everyone questions have been answered. 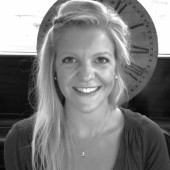 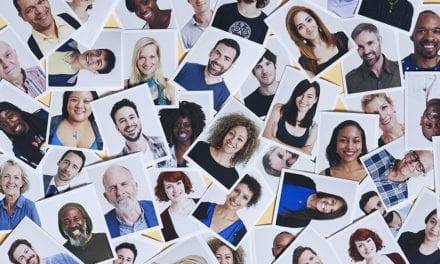 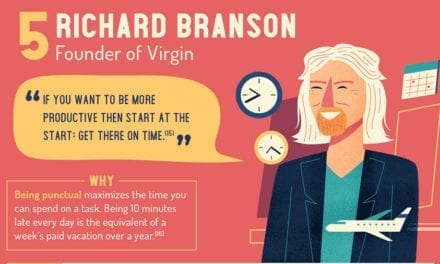 New DNA Test Can Detect Slavery in Your T-shirt 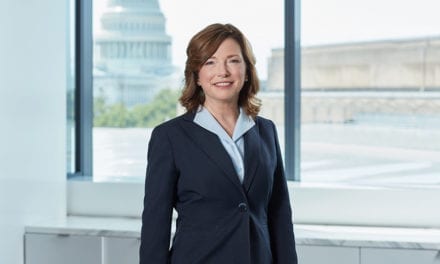