Water has always been at the heart of the Swarovski story since it was founded in 1895. The family-run company relies on small-scale hydro-electric power at its manufacturing site in the Austrian Alps. The crystal manufacturer recently made a film called “Waterschool,” that teaches young people the importance of fresh water.

Following its premiere at the Sundance Film Festival, Swarovski presented its compelling new film ‘Waterschool’ during the World Economic Forum Annual Meeting, followed by a panel discussion about empowering the next generation to conserve our world’s most precious resource.

The film shines a light on one of the greatest issues facing mankind: safeguarding the continuing supply of fresh water. The documentary follows the experiences of several young female students who live along six of the world’s major rivers – the Amazon, Mississippi, Danube, Nile, Ganges and Yangtze – and celebrates the work of Swarovski Waterschool, a community investment program set up in 2000 that has reached almost half a million young people through 2,400 schools worldwide.

To make ‘Waterschool’, a team of seven UCLA School of Theater, Film and Television graduate students travelled across five continents to capture the moving stories of these young girls, giving voice to the generation for whom the preservation of clean water is most pressing. Vivid, lyrical, and often poignant, the film is a reminder of the power of education – with the support of the business community – to transform lives and tackle the world’s pressing environmental issues.

‘Waterschool’ reveals how the teachers and guides of Swarovski Waterschool are empowering the growing citizens of the new era to take care of the world’s most valuable resource. The result is a powerful call to arms – for teachers and educators as much as young people themselves. As the students discover how best to husband and protect water, so they pass on their insights to their peers, parents and grandparents.

The Swarovski family set up Waterschool in 2000 to teach young people about the importance of fresh water, and how to use it, conserve it and cherish it. The company recycles 70% of the water it uses to produce crystal and their global education program has reached 461,000 children on the world’s greatest rivers. 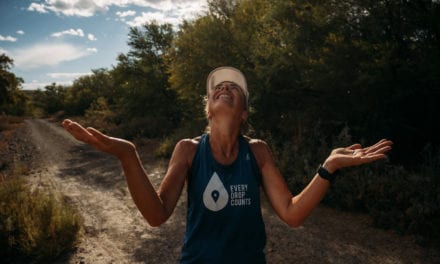 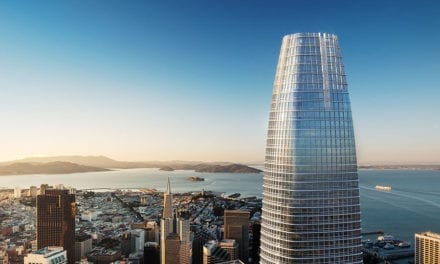 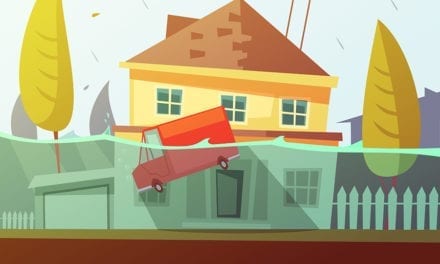 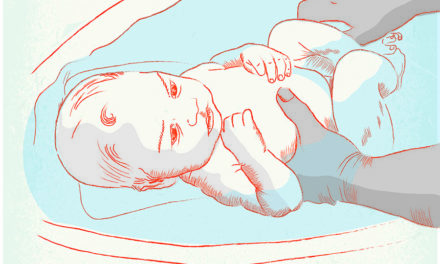