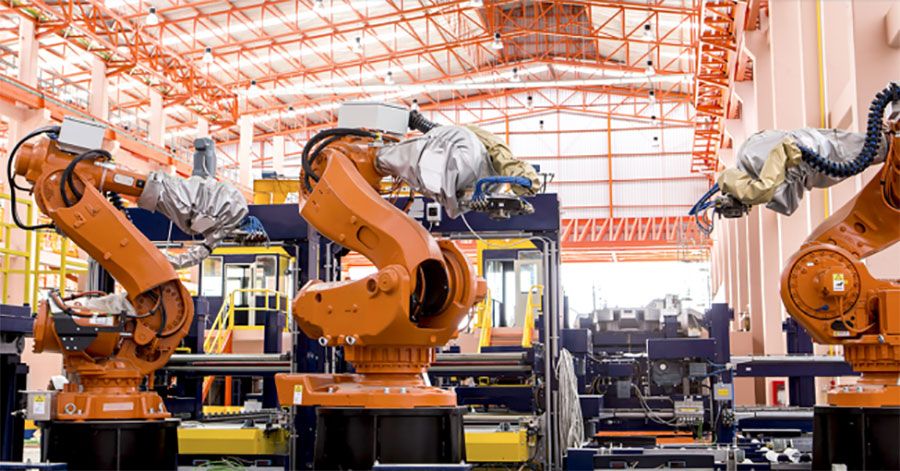 According to the head of production at Mercedes-Benz, the robots cannot cope with the high degree of customization and the many variants the carmaker has today.

Mercedes-Benz plans to abolish a number of assembly-line robot in its largest plant in Sindelfingen, Germany and compensate it by getting more work done by people.

Even more surprising, or perhaps not, is the justification given: to cope with the extensive customization options of the vehicles.

According to the head of production at Mercedes-Benz, the robots cannot cope with the high degree of customization and the many variants the carmaker has today, which conveyed the new very timely and smart message “We save money and secure our future while employing more people.”

So what about the tsunami warning from the World Economic Forum in Davos, where specialists from around the globe predicted that the 4th industrial revolution robots would cost five million jobs by 2020?

Well, maybe predicting the future is not that simple after all… but still, I would like to add two predictions of my own:

1. ROBOTS AND HUMANS WILL WORK SIDE-BY-SIDE FOR A VERY LONG TIME

In the same article, the head of productions mentions that are areas which would not work without robots, mainly painting and welding. He also says the vision is that humans will work side-by-side with small robots that can continually perform repetitive tasks. This implies the creation of mixing zones, where the robots no longer work in separately enclosed areas, requiring completely new security measures.

Well, it doesn’t take a genius to predict that. The degree of customization, heading steadily towards product uniqueness, will require, in many cases, a flexibility that only a special type of factory resources has: humans.

Yes, all the repetitive work will be performed by robots. And with time, the scope of these activities will be enlarged. Still, the most value-added activities, the ones where completely new and unforeseen situations happen, will only be dealt with by humans. With the advent of artificial intelligence these will be fewer than before, but will be critically important.

2. THIS DECISION IS DEFINITELY… TEMPORARY

I hold out that this decision is temporary. Although temporary in this context could mean several years, or even decades.

The different customization options will continue to evolve towards unique products. The same article refers that Daimler is planning to bring in ten new models to the market over the next four years, which can be ordered in several variations and with many extras.

The days of mass customization, where only small variations could please consumers, seem to be over. So manufacturing companies need to be prepared for this reality.

What is clear is that the automation and robotics necessary to cope with this paradigm shift will be very different from the ones used today.

The industry 4.0 working group actually predicted this: the shop-floor will be composed by intelligent products or materials (cyber-physical systems) and intelligent manufacturing equipment (cyber-physical production systems). These will have their own communication, sensors and actuators, computing power and intelligence and will become autonomous decision entities.

The consequence is that the shop-floor operations will no longer be centrally controlled, but will rather become a decentralized marketplace with demand and supply. Until this happens, the best is to use the most flexible resources available today: humans. 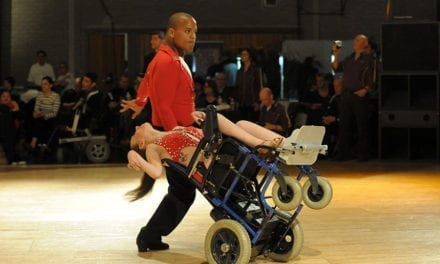 The Ability Activist Driven By Negativity 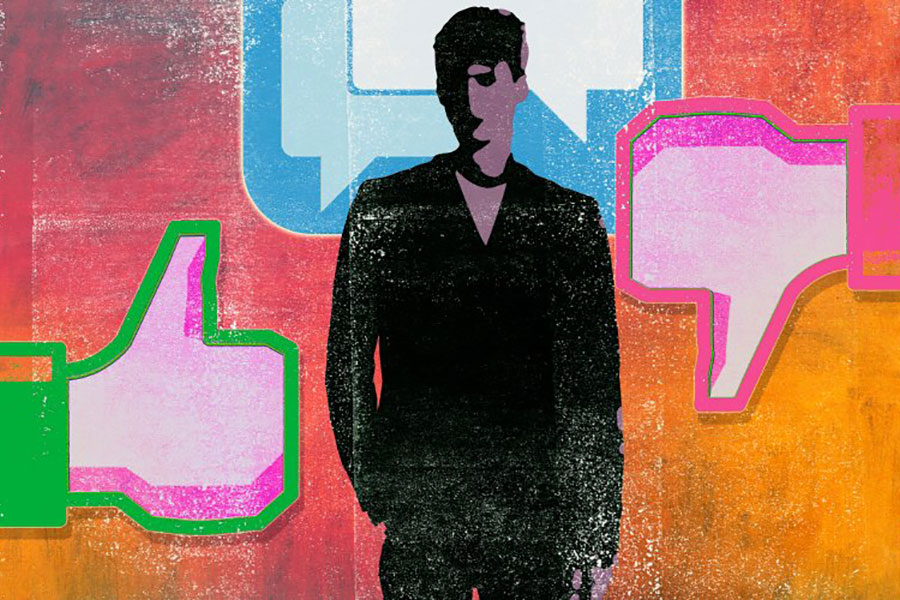 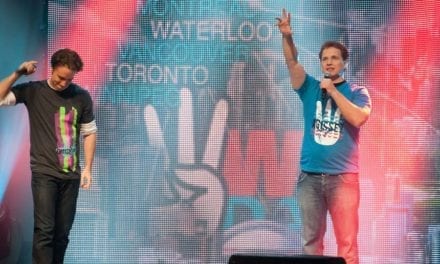 How to Raise a Young Leader 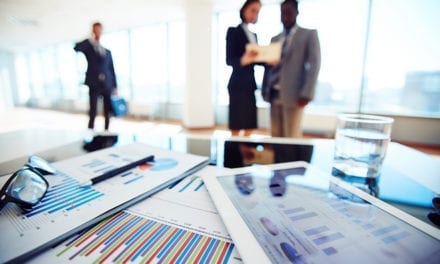 How to Build Powerful Organizations