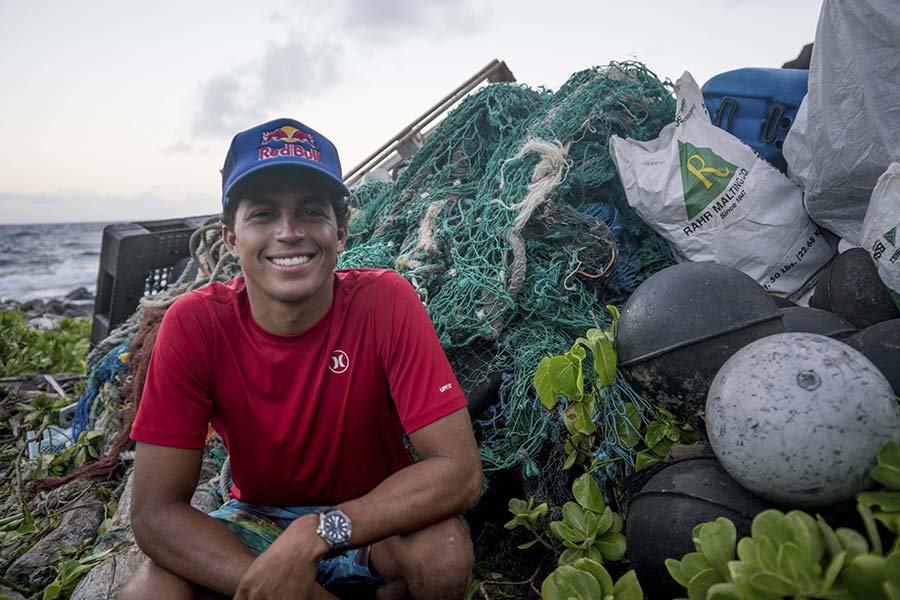 Hawaiian big wave surfer, Kai Lenny, and freestyle kayaker, Dane Jackson, led a successful clean-up operation of their home waters in celebration of Earth Day. Saturday, 22 April, marks Earth Day, an event that has been on the calendar for nearly half-a-century.

This year, it is focusing on environmental and climate literacy, and two athletes in very different parts of the United States have been doing their bit to raise awareness.

Surfer Kai Lenny (pictured above) took to the waters and shorelines of Hawaii’s big islands for a plastic clean-up, while Dane Jackson (pictured below) led a team of fellow kayakers in Tennessee to fill five rafts with rubbish ranging from 40 tyres to 60 roof shingles in just a three-mile stretch of the Nolichucky River. 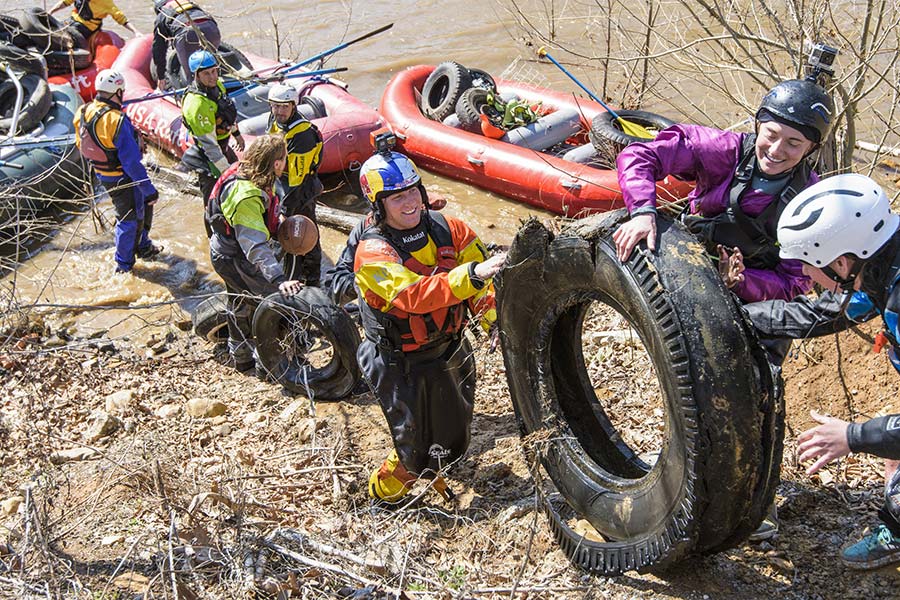 Dane Jackson works with with volunteers from the University of Tennessee Knoxville Outdoor Program and USA Raft to clean up the Nolichucky River in Tennessee, USA. Photo: Lucas Gilman/Red Bull Content Pool.

For both men, the water has very much been their home, Jackson growing up on the aforementioned river, while Lenny is Hawaiian-born and remains a Maui inhabitant. Both were appalled by the waste they were faced with.

Lenny, helped by locals across six islands, explained: “We can clean up all day but we’ve got to figure out a way to stop the flow [of trash] and put a plug in it. Riding those waters, I learned how much trash is in the ocean. Now, I really want to bring awareness to it and make it a preventable thing.”

To raise awareness, he travelled – occasionally in perilous waters – between the islands in all manner of water vessels from his hydrofoil board, to a kite surf to a traditional paddle board and a plain old sailing boat for the final leg. 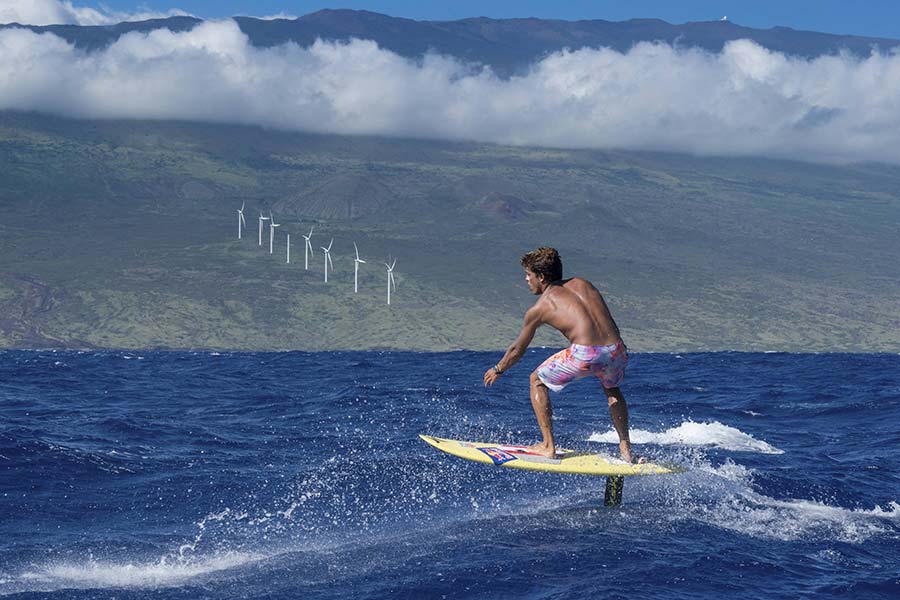 On every major island, he and his team cleaned up one beach in the hope of ridding it of micro plastics.

As he said: “It’s all in the name of protecting our oceans and bringing awareness to the pollution that is micro plastics on our shorelines and in our seas.”

For Jackson, the pollution just below the surface of his home river was equally devastating to see close-up. The 23-year-old was joined by 10 local kayakers and raft guides for two laps of a three-mile stretch.

“I’ve spent my entire life in or around the river and it’s so mind blowing that so many people just throw their trash in the river,” said Jackson, one of kayaking’s biggest names, at the conclusion of his river clean-up.

“Throwing trash in the river affects everything from wildlife to humans. Trash affects the entire ecosystem of a river. Some waste, like motor oil, is completely toxic and other stuff, like plastic bags, just sticks around forever.

“It really comes down to ignorance and laziness because it just doesn’t make any sense to throw trash in a river.” 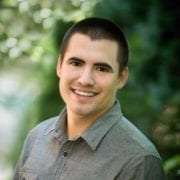 Jesse is focused on building long lasting relationships with mission aligned companies and thought leaders. He has built alliances with more than 25 conferences of global significance. Jesse is passionate about sustainability and using business as a vehicle to create social change. You’ll find him at a social impact conference near you. 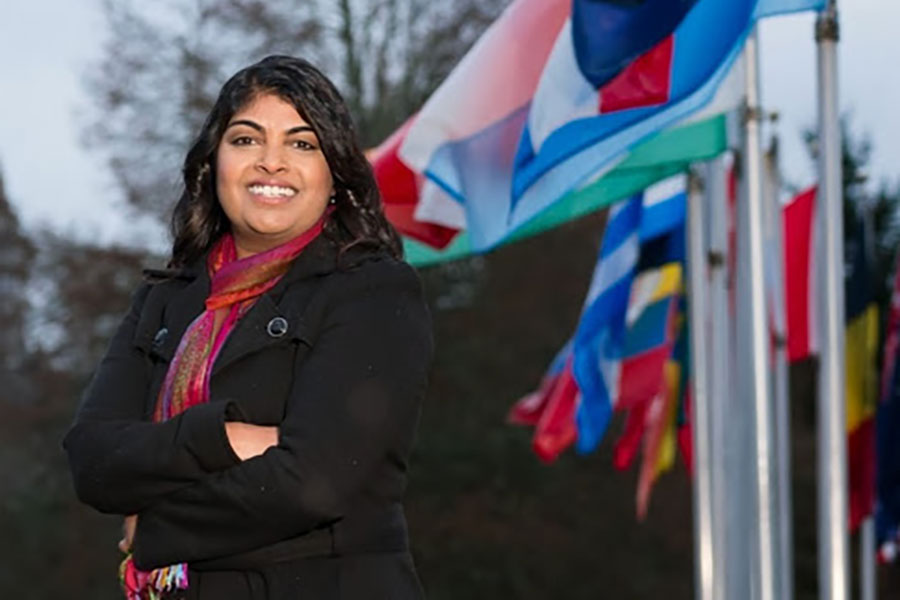 Sold for $90: The Girl Who Went from Slave to CEO 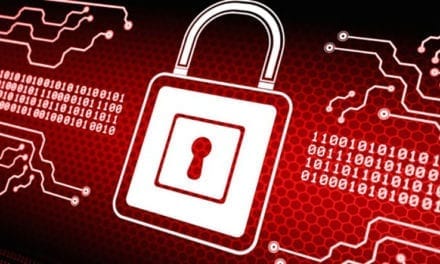 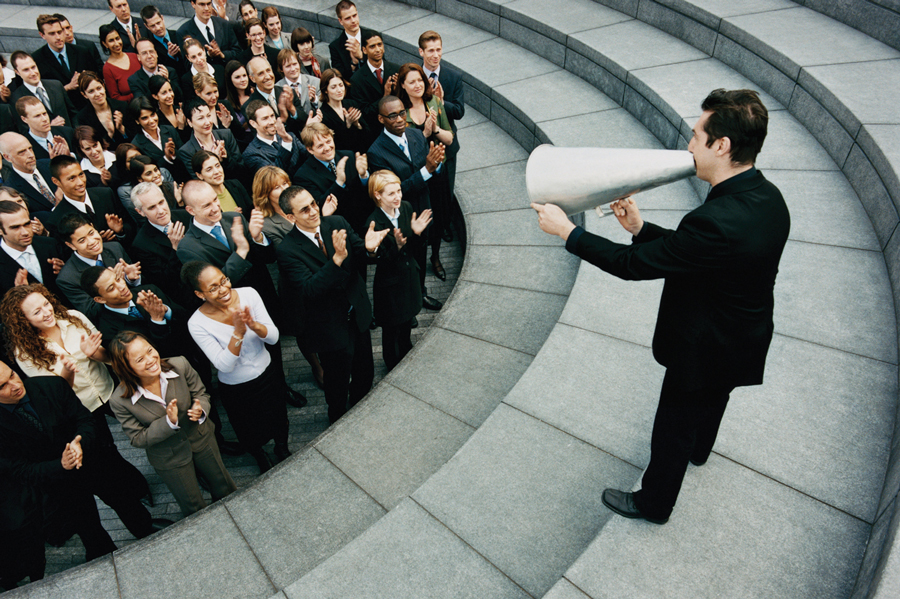 7 Effective Things You Probably Don’t Get From Your Manager