Surely it’s Too Late for Outrage When a Child is Dead? 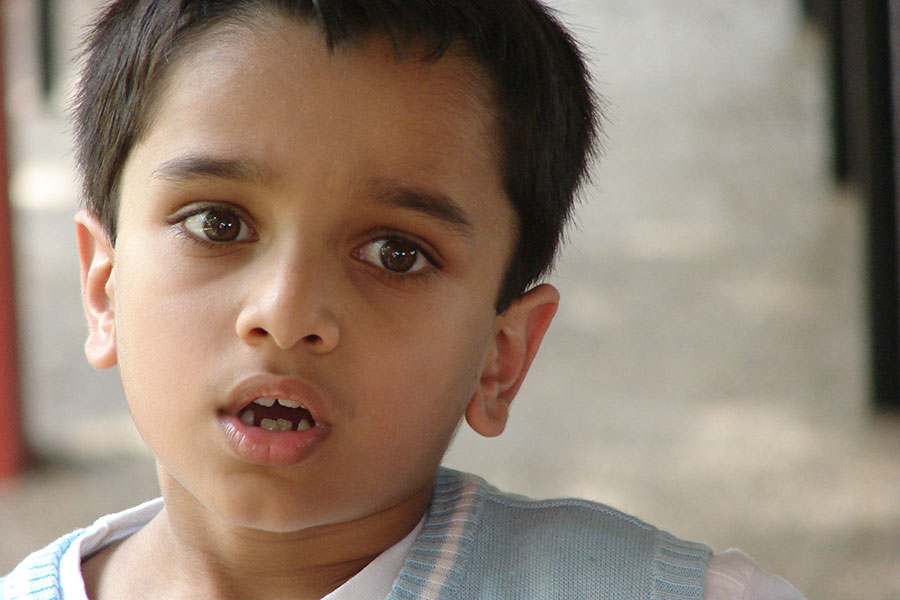 Sensationalist news reports on children killed by their parents was the reason someone called to wake me up at 6am one morning this week. Well, I have news for these reporters – I go to sleep with the knowledge that it has happened before and will happen again in South Africa. I try to put my energies into finding a strategic solution to this problem. I focus on prevention and the roles of all duty bearers, including myself, who should be ensuring that our children are safe – especially in their own homes.

Why are we expressing outrage so late, when children have died? Should we not be expressing outrage when members of our society use physical force, at any time and in any place, to control the behaviour of their children? I bet there will be many who immediately fight hard for the right to assault their children in their own homes. I’m told it’s called discipline and love and has religious or cultural justifications. Strangely I thought commonly held religious values were peace, care and respect. I read the Bill of Rights a few times and nowhere did I find the right to abuse children. So if we don’t have religious grounds and we don’t have a rights argument, what do we have? An intransigent society, unwilling to change, even when logic is applied.

It is no wonder we have a violence pandemic in South Africa. We are complicit! Professor Shanaaz Mathews, head of the Children’s Institute, helps us get to the bottom of this. In her PHD research she asked men in maximum security prisons how they came to kill their partners. She found that an underlying factor was how they were disciplined as children. Most men had emotionally unavailable parents and were not disciplined or they were beaten severely by their parents under the guise of discipline. So because we can’t find the right balance of discipline, we end up with murdered women and men in prison and the children left behind.

South Africa is revising the Children’s Act now but it is silent about a ban on corporal and humiliating punishment of children in the home. It is a political hot potato. It’s been jumping in and out of different versions and drafts of the Children’s Act since 2002. Those in power are not committed to take a clear stance. I’m not talking about government… I’m talking about us – South African society. Politicians and government officials fear condemnation from the voting public if they become ‘too progressive’ on the matter. But surely we need to progress from killing our children?

So now we’ll become defensive as parents. We will say, ‘I’m not a killer I only smack or spank them lightly.’ ‘In fact my children want me to spank them and I also encourage their teachers to do so.’ Let’s reflect on a scenario one step removed from our own parenting… What is our response when in a toy shop, for instance, we notice an adult beating a child to control their behaviour? What do we do? What do we think? Are we change agents or are we accepting of the behaviour, silently condoning? I am not going to arrange the words in order of severity – beating, spanking, smacking, killing, abusing, assaulting – to assuage our conscience, the bottom line is they are all rooted in physical violence by one person on another.

I am also a product of this society so I understand we have few models for using positive discipline with our children and we sometimes allow our worst selves to prevail when we become frustrated. I’ve been there.

I want something different for our children. Children need guidance, discipline and boundaries to develop optimally. I want them to have parents who discipline by modeling respect and care. Who always think their children are as special as when they were born. Parents who guide inappropriate behaviour by engaging calmly with their child explaining the boundaries. RAPCAN’s understanding of positive discipline includes adults as positive role models for non violent conflict resolution; problem-solving rather than punitive and humiliating approaches to correct behaviour; and children’s involvement in decision-making and the setting of ground rules.

It is a challenge right now because some parents have so much trauma to recover from that emanated from their own childhood. Or they are so disenfranchised, economically marginalised and disempowered right now that the fight for daily survival is anathema to the dignity rights they should be enjoying. This is the story of South African adults today. Let us not write the sequels about trauma in generations to come.  Most of us are already trying to be more positive in our child rearing. Let’s think, feel and act together to create better lives for today’s children… and their children

Christina Nomdo is the Executive Director of Resources Aimed at the Prevention of Child Abuse and Neglect (RAPCAN) in South Africa. Christina is a PHD candidate in the Public Law Department of the University of Cape Town with a keen interest in the concepts of children’s rights and adolescent sexuality.

What do you think of Christina’s standpoint on spanking kids? Let us know in the comments below. 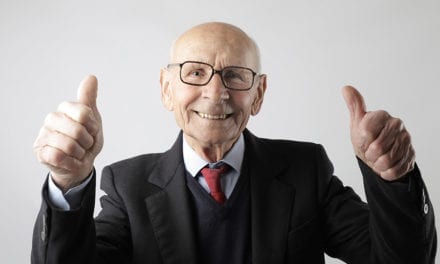 4 Valuable Tips From The Elderly On Business and Leadership 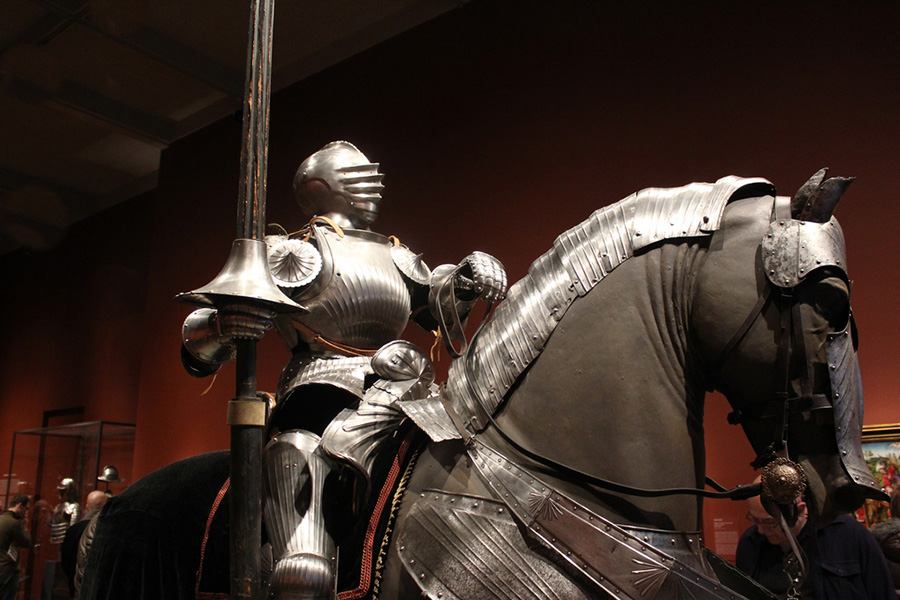 Want To Lead? Surrender Your Armor 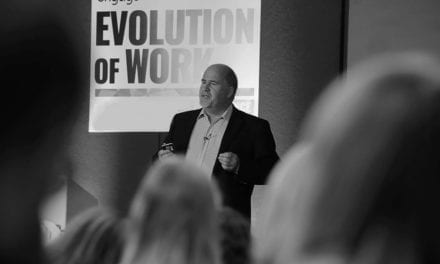 How Should Leaders Speak to Others, so They Listen? 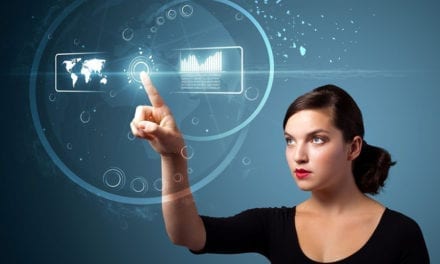