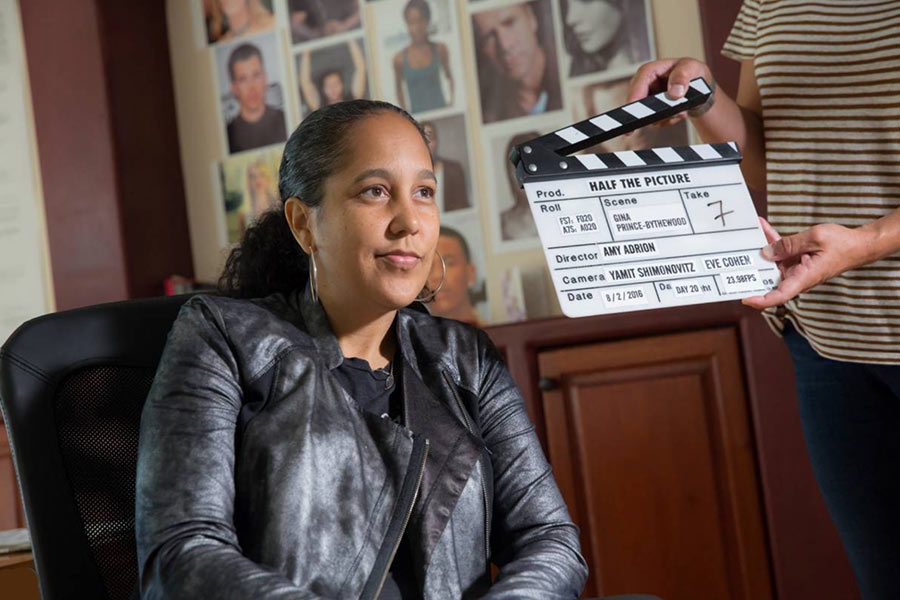 Women must get off the casting couch and into the director’s chair if Hollywood is to move on from the #MeToo sexual harassment scandal, filmmakers said at the British opening of the Sundance Film Festival.

Most films showcased at the British offshoot of the U.S. festival are directed by women, in a selection that champions female voices at a time of deep industry disquiet.

But the big message at the opening event was all about jobs – more directors, more critics, more financiers must be female – if Hollywood is to emerge truly reformed.

“There is talent all around us and you can’t just look at a small sliver of the population to tell everyone’s story,” director Amy Adrion told the Thomson Reuters Foundation

Adrion, who directed a timely documentary about the dearth of female directors in Hollywood, said the #MeToo scandal had stoked discussion about equality but the number of women behind the camera was yet to increase.

Women directed only 8 percent of the top 100 grossing films in the United States in 2017, according to the California-based Center for the Study of Women in Television and Film.

Employing more women at the top would have a knock-on effect on the rest of the industry, said Adrion, whose “Half the Picture” documentary has its European premiere at the festival.

“When women are hired as directors, they tend to hire more women in key crew positions,” she said.

Crystal Moselle, director of “Skate Kitchen” – which tells the story of a female teenage skateboarding crew in New York – said more women should work as film critics, too.

“We need more diversity … at a different level to make the decisions of who is going to see these films,” she said.

Stories like hers featuring teenage girls talking about tampons might not interest older men so reviewers need to come from a wider pool, she said.

Hollywood was rocked last year by allegations of sexual misconduct against movie mogul Harvey Weinstein, in a scandal that has implicated other leading industry figures.

On Wednesday, Weinstein was indicted on charges of rape and a criminal sexual act in New York in the first case to emerge from a slew of sexual misconduct allegations against him.

His legal team said he would plead not guilty.

The Weinstein scandal has prompted women from all walks of life to share their experiences of sexual harassment and abuse in a global campaign under the hashtag #MeToo.

Jennifer Fox director of “The Tale”, a semi-autobiographical movie about child sexual abuse, had thought her story was “private and personal” then realised:

“Here I am, admitting in my 40s, that I belong to a larger world in which bad things happen to women, a lot of women.”

WOMEN AT THE TOP

Festival organisers said the #MeToo campaign had only amplified Sundance’s long-running support of women in film.

“We’ve been doing this for a long time, we have a legacy for showing many films by women and diverse voices,” said John Cooper, director of the Sundance Film festival.

Kate Kinninmont, who heads Women in Film & Television UK, which groups women working in the creative media, said the sector was changing, even if female directors remained an “endangered species”.

“Ultimately, fundamental change will only happen when there are more women making the decisions at the top of the industry. But I’m hopeful… Finally, when we speak people are listening.”

By Umberto Bacchi and Adela Suliman; editing by Lyndsay Griffiths. Carly Fiorina on Leadership, Gender Equality and Why Smoking A Joint is Not Drinking A Beer 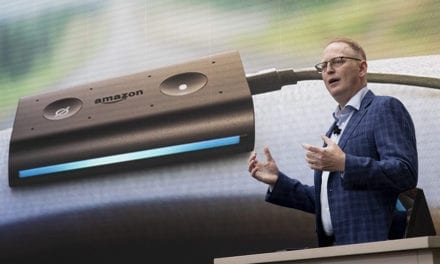 Alexa Is Stealing Your Job: 3 Ways to Stay Ahead 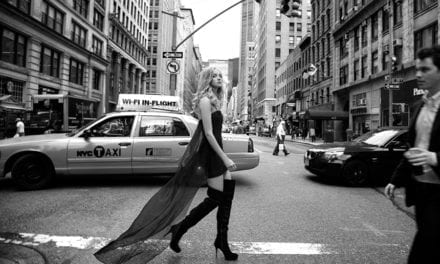 Stop Telling Women What to do or Wear 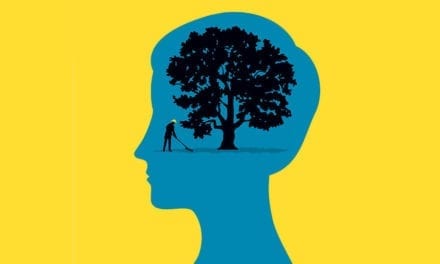 Genshai Leadership: How to Give, Live And Master