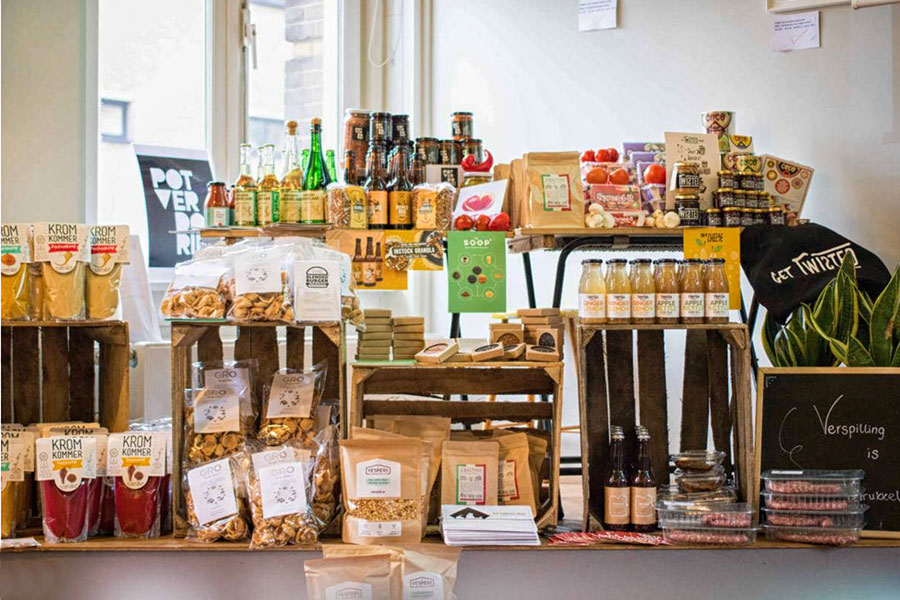 “We sold about 700 items in one week. It’s double what we sell for organic products”

First it was a supermarket aisle free of plastics, now the Netherlands has notched up another novel solution in its fight against waste and pollution – products made with food that otherwise would be chucked in the bin.

Soups and chutneys made from wonky vegetables, beer from stale bread, cider from blemished apples and soaps from discarded orange peels are selling fast in the Wageningen branch of Jumbo, one of the biggest Dutch supermarket chains.

First-week sales have surpassed expectations, said George Verberne, an entrepreneur who runs the branch, about 90 km (56 miles) north of the capital, Amsterdam.

“We sold about 700 items in one week. It’s double what we sell for organic products,” he told the Thomson Reuters Foundation in a phone interview.

“I’m proud and very happy we’re the first to do it.”

Verberne and 18 Dutch companies launched the Verspilling is Verrukkelijk or “Waste is Delicious” initiative last week, supported by a local university as part of a new national programme, United Against Food Waste.

The government is aiming to halve the amount of food thrown away by its 17 million people to become the first country in Europe to meet this global development goal by 2030.

Globally, one third of all food produced, worth nearly $1 trillion, is thrown away every year, according to the United Nations Food and Agriculture Organization (FAO).

Critics say this is not only unethical in a world where hunger levels are rising but also environmentally destructive.

The Dutch organic chain Ekoplaza set up in February what it said was the world’s first plastics-free supermarket aisle, which has led to calls for others to follow suit.

TOO BIG, TOO CROOKED

The idea of selling food whose appearance does not meet supermarket standards was born when Verberne saw a presentation on food waste by Toine Timmermans of Wageningen University & Research, and offered to help.

Timmermans, who has worked on sustainable food issues for 15 years, asked for shelf space to showcase products made from waste and see how consumers responded.

At least 200 entrepreneurs across Europe offer products using surplus food, but they tend to be small and have limited impact, he said in a phone interview.

“If you want to solve food waste and achieve sustainable food systems, you need to work with people who have access to the market, like retail stores,” he said.

Researchers from the university will monitor sales over the next six months to learn how best to expand the products.

Chantal Engelen, co-founder of soup-making Kromkommer, one of 18 companies participating in “Waste is Delicious”, said about 30 percent of carrots get rejected because they have two legs, are too big or too crooked.

“We buy them straight from the grower for a fair price and turn them into healthy food,” she said, adding that their ultimate aim is to change consumer behaviour so that the reject carrots are sold in shops and Kromkommer’s work become obsolete.

The Netherlands is a small nation but it is one of the world’s largest agricultural exporters.

“Waste is Delicious” said it plans to expand to three more supermarkets in the next few months.

Timmermans is glad to see that higher pricing than established brands has not deterred customers.

“We cannot sell for less, because for the social innovators, this is their source of income,” he said.

“So working together and the message, ‘by buying this, you’re contributing to a better world’ is a very important one.”

“A lot of colleagues called me and sent me emails asking, “how does it work? Can I also do something like this?’,” he said. “I think we have to do this. This planet deserves it.” 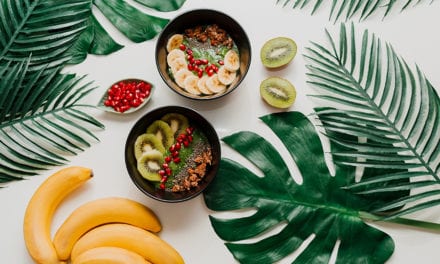 How Science Is Making Your Stockpiled Food Last Longer 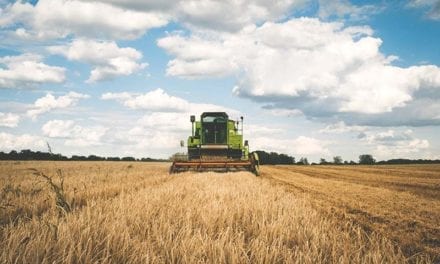 US$2.3 Trillion by 2030 From New Business Models in Food & Agriculture 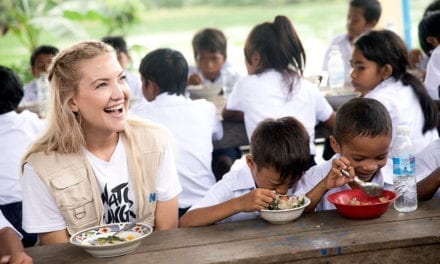