Are You Shrinking from Change? 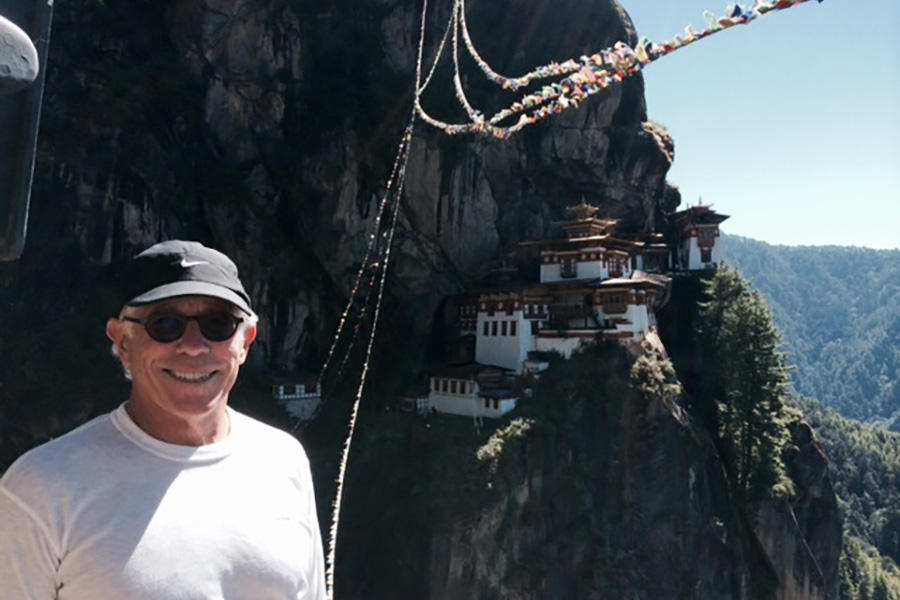 I am traveling and trekking this week in the Kingdom of Happiness, Bhutan. It’s the Switzerland of Asia without the watches or the banks. Bhutan is a tiny mountain kingdom fairyland at the edge of the Himalayas jammed up against Nepal and Tibet. It’s a country of only 700,000 people with a 34-year old king and a parliament that has a public policy of investing in research based measures that promote personal happiness as well as sustainable economic growth. Although the country is jaw-dropping beautiful it is very poor by U.S. standards and grapples with the crazy problems of global modernity. It is almost universally Buddhist with temples, prayer flags, stupas, and monks just about everywhere.

The society is drenched in the spiritual mindset and ritual practice of Buddhism and yet The Big Bang Theory is the most popular show on television. Television only became available in 1997. Now you can Google and Wikipedia virtually anything and most monks seem to have a cell phone. I find this all fascinating because the country’s leaders are asking the big questions of what will make the best society. They are trying to integrate self-determination and the common good; spirituality and secular culture.

It’s all very tricky but at least they are dreaming big.

I can’t help but contrast what Bhutan is attempting versus its giant neighbor, China. China is focused on one thing. Getting rich. Visiting China is like a visit to a capitalist’s dreamland. Think about it. Political power is focused on how they make their maniacal ambition to rule the world economically come true. Power is concentrated and corrupt.

There are no regulations or consumer rights. Climate change is something other countries should worry about because China opens high sulphur coal plants faster than KFC can open new restaurants in Shanghai. And China is so materialistic even their Buddhism is fake…at least that’s the opinion of Buddhists I’ve talked to outside of China. In China, Buddha images are of the fat, obese Buddha, sometimes called the laughing Buddha.

Their Buddha is focused on prosperity and long life…not the good works Buddhism is centered on most everywhere else. By contrast the Buddha images in other cultures are of a fit and lean Buddha reflecting an enlightened lifestyle rather than a gluttonous one. In China I found lots of people interested in lucky numbers but few in the Wheel of Life.

So what does it have to do with us?

Well it occurs to me we can either pursue our lives like the kingdom of Bhutan or the polluted mess of China. Make no mistake, pursuing happiness is tricky stuff. Our own culture has done a great job of equating fame and fortune with personal fulfillment…but it’s nothing more than worshiping a fat Buddha.

The path to happiness requires the guts to live with a purpose higher than self-interest.

As we grapple with our daily pressures it is easy to submerge our inner longings to fulfill our higher nature and just turn on The Big Bang Theory. But too often we find ourselves waiting for someone or something to change our lives. We become hypnotized by the inertia of our own bad habits. For most of us it takes a crisis to snap us out of our routine.

A useful crisis happens anytime our life does not conform to our plans.

Our work, our relationships, our finances and often our health do not turn out as we envisioned they surely would. This is exactly how life is designed…to shake us awake. We can either go inside ourselves like the Bhutanese and ask“What’s really important to me?” Or, we can just work harder at numbing ourselves with self- justification and do more of what isn’t working. I have had to face this choice many times in my life.  Sometimes I have chosen to grow. Other times I have chickened out of changing.

Shrinking from change has never worked for me. The only way out is up…at least that’s what I have found.

Here’s to the grand experiment in Bhutan! Changing your life doesn’t have to be driven by a crisis. IF you are a woman leader who wants to lead with greater confidence and greater purpose please consider joining me and a team of women leaders at the Leadership SPA Smart Power Academy. Its agenda is driven by up-to-the-minute research on women’s unique leadership power and practical tools you can use immediately. I’m on a mission to help more women ascend to the highest levels of leadership so please consider becoming a part of something big. Join us! 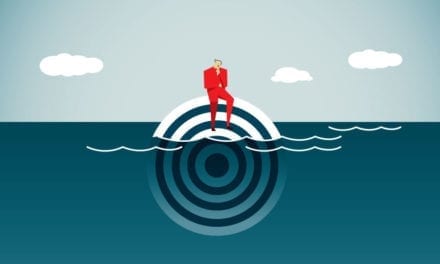 The Difference Between Loneliness and Solitude as a Leader 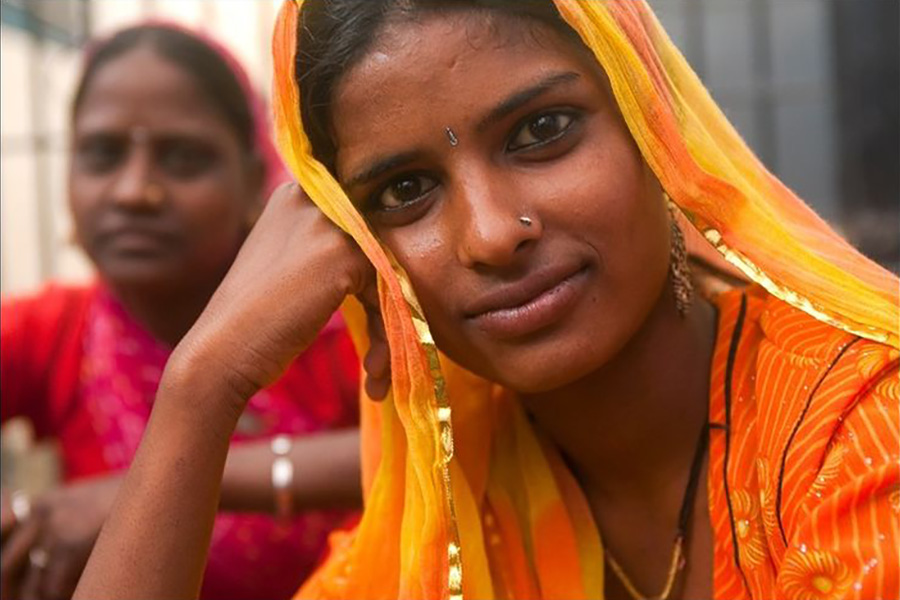