The COO of Facebook argues that in order for change to happen, women need to break down societal and personal barriers by striving for leadership roles. Her global movement is encouraging women to lean in to positions of leadership to ensure that more opportunities are created for everyone.

Mark Zuckerberg once told me,” says Sheryl Sandberg, “If you’re going to be someone who makes everyone happy, then you’re never going to change anything. You’ve got to be willing to fight for what you believe in.” While Sandberg has certainly taken this advice to heart as COO of Facebook, the greatest social engagement  phenomenon to hit the planet, it’s also sage advice for leaders who are brave enough to tackle controversial social issues.

While Zuckerberg has relentlessly pushed his vision for building an online  global community since 2004, Sandberg has launched an agenda of equal magnitude, one that resonates with 3 billion women around the world. Her first book, Lean In: Women, Work and the Will to Lead, co-authored by Nell Scovell in March 2013, aimed to help professional women achieve their career goals, and to help men contribute to a more balanced and equitable society.

Her book looks at the barriers preventing women from taking leadership roles in the workplace, namely discrimination, blatant and subtle sexism, and sexual harassment. Sandberg  also examines societal barriers such as the fact that women still work a double day, catering to both work and household duties, and the devalued perception of work done inside the home compared to the more “serious” work outside the home.

Add to this the barriers that women create for themselves by buying in to systematic discrimination and the societal gender roles, found in male-dominated societies around the world, and we have the current gender imbalance found today. 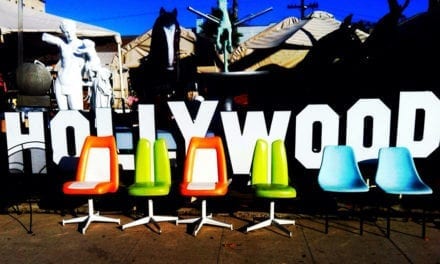 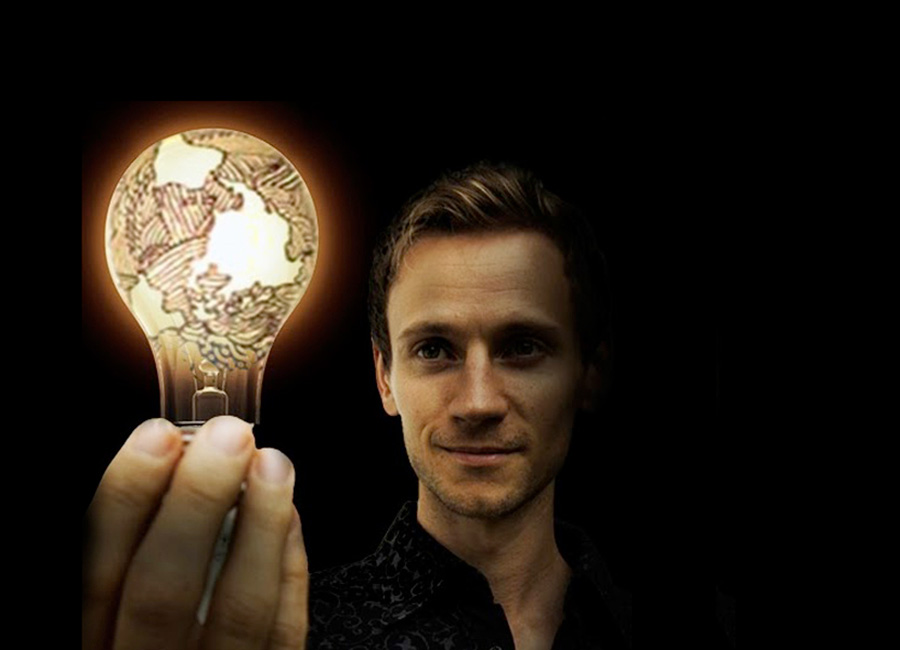 If You Could Change the World What Would You Do?