It was one of those moments when you’re in awe of how powerful celebrities can really be. Sharon Stone was in Milan last week as the guest of honor for the Pilosio Building Peace Award, an award that literally promotes the idea of “building” peace with construction projects in hard-hit communities around the world.

Stone sat on stage discussing her views on diversity, how a brain hemorrhage in 2001 had left her a stuttering wreck and unable to walk, and her work with the American Foundation for AIDS Research. Better known as the sultry sex symbol of Hollywood blockbuster “Basic Instinct,” it was refreshing to hear firsthand another side of her that cared deeply about the wellbeing of others and was unafraid to tackle large social issues. She has already helped raise hundreds of millions of dollars to find a cure for AIDS and was  honored for this in 2013 when she was awarded a Peace Summit Award by Nobel Peace Laureates in Poland.

Then came the surprising moment. Stone shared with the audience that earlier that evening a businessman had approached her backstage and said he would build two schools in Africa in return for having his photograph taken with her. Stone agreed and asked his name. “When he told me his name was Joe, it affected me deeply,” she said. “That was the name of my deceased father, and I knew that he wanted me to come out here tonight and tell you that Joe built two schools.”

After a smattering of applause from the assembled construction executives, Stone suddenly got to her feet and said, “Who else will build a school with me!” And knowing her power as a celebrity she added, “Anyone who pledges to build a school gets to have  dinner with me later tonight.” It was one of those moments that took everyone by surprise, and was recognized as something that would not happen again any time soon.

Within five minutes 28 schools had been pledged by those in the audience. Stone’s spontaneous action had resulted in countless children in Africa getting the chance at a decent education. Would they ever believe (or even know) one day that their education was the result of a Hollywood actress seizing the moment in Milan?

As the shuttle bus pulled off after the event, crammed with excited executives and their glamorous dinner host, you couldn’t help think about the power of influence, and what might happen to the world if all celebrities influenced those around them in this way.

Sharon Stone, and her dad Joe, had done well that night. 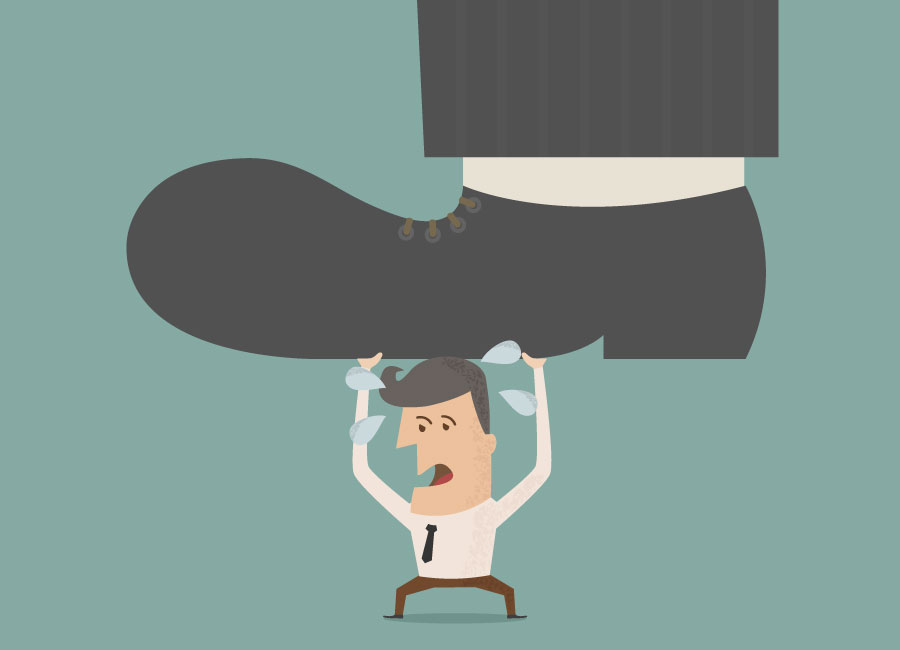 Why You’re Stuck in a Job that’s Killing You 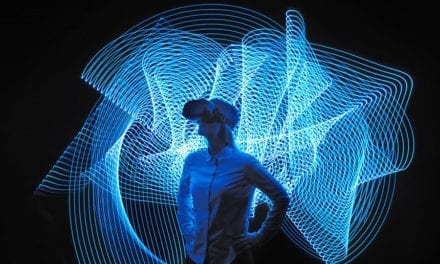 Are You Still Falling for the ‘Failing to Plan is Planning to Fail’ Myth?